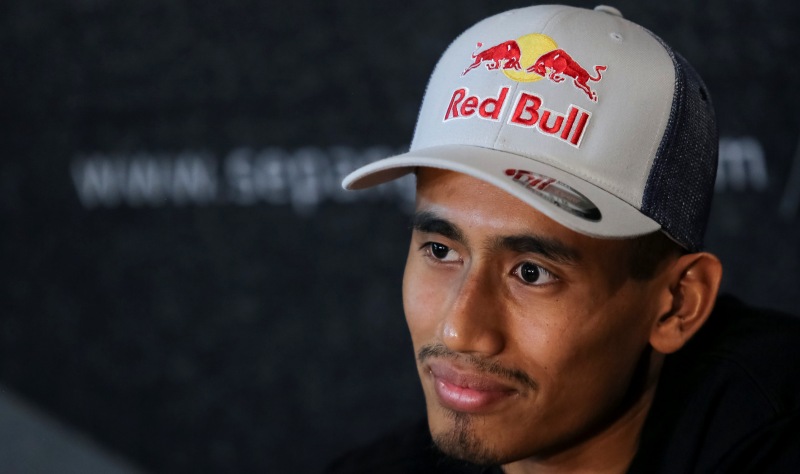 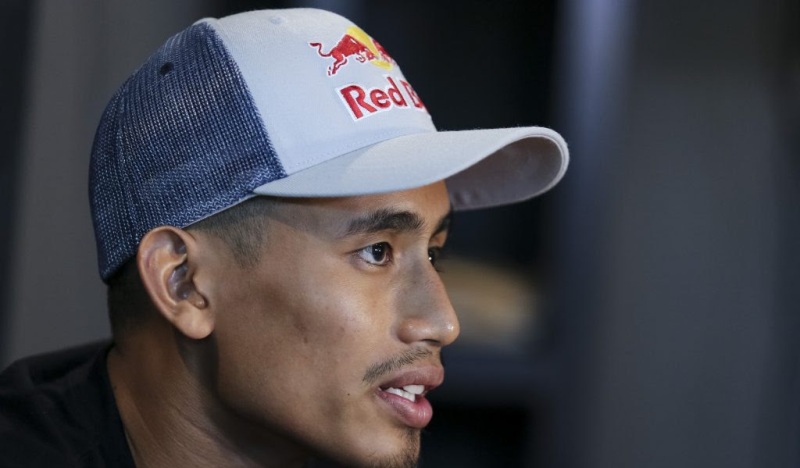 Malaysian MotoGP rider Hafizh Syahrin is gearing up to do double time at the Sepang International Circuit’s Races of Malaysia event next week.

As well as contesting the 8 Hours of Sepang – round two of the 2019/20 FIM Endurance World Championship – the 25-year-old will take part in the WTCR – FIA World Touring Car Cup presented by OSCARO super-finale, which is made up of three quick-fire races taking place during the day, in dusk and at night under state-of-the-art floodlights.

Syahrin, who recently completed the MotoGP season with the Red Bull KTM Tech 3 squad and entered the Sepang 1000km Endurance Race last month, will effectively be on track for seven days in succession, meaning his physical and mental fitness will be tested to the extreme.

Monday 9 December and Tuesday 10 December will be devoted to testing the Hyundai Team Engstler i30 N TCR he will use at WTCR Race of Malaysia. Wednesday 11 December consists of testing, free practice and night practice for the 8 Hours of Sepang when Syahrin will climb aboard his Sepang Racing Team Yamaha YZF-R1. Thursday 12 December is qualifying day for the 8 Hours of Sepang before Syahrin switches from two to four wheels on Friday 13 December when WTCR Race of Malaysia practice and qualifying is held.

Of the physical and mental challenge, Syahrin insists he will be ready: “It will be hard because we have EWC on Saturday for eight hours, then three races in the car on Sunday. But I will keep my body preparation well and keep resting because this will be important. I hope I can do well in the car and we try to show a nice fight. Let’s see and enjoy.”

The wild ones: Syahrin forms three-strong Malaysian WTCR entry
Hafizh Syahrin is one of three local wildcards in action at WTCR Race of Malaysia. Rising talent Mitchell Cheah will partner him at Hyundai Team Engstler, while the experienced Douglas Khoo is set to drive a CUPRA TCR for Viper Niza Racing.

“It will be interesting and exciting because never has a rider done this kind of crazy things two times in one weekend,” Syahrin said. “For me, why not I try the opportunity that Sepang Circuit gives me to drive a WTCR car [against] seven FIA world title winners. For sure I cannot put any target because I am not sure what’s impossible or possible but I always think possible and I will try to learn and try to take the experience. I hope the fans will like it.”

“We have a good package on the bike with a good team and good team-mates so for sure the team will put some target there to have a podium in the first 8 Hours of Sepang,” said Syahrin, who finished P16 in the Shell Malaysia Motorcycle Grand Prix at Sepang on 3 November.