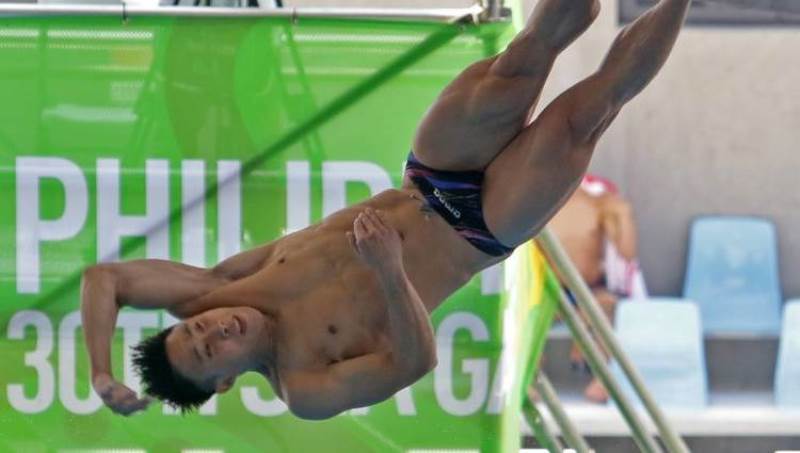 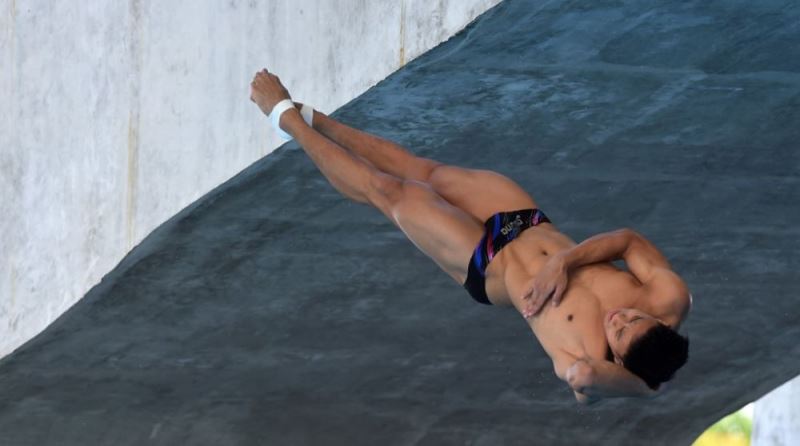 Penang-born Ooi Tze Liang won another gold – his second in the 30th SEA Games in the Philippines – this time in the men’s 3m springboard with another impressive performance at the New Clark City Aquatic Center.
On Saturday, Tze Liang was in a class of his own as he recorded 454.60 points for the gold. It was his 11th gold in the biennial games – starting with a three-gold haul in Nay Pyi Taw (Myanmar) in 2013.
That was the start of his Sea Games journey which saw him add another four in Singapore in 2015 and two each in Kuala Lumpur (2017) and the Philippines now. He won his first gold in the current games when he and Mohd Syafiq Puteh won the synchronized event.
It was a 1-2 finish for Malaysia when Syafiq came in second for the silver medal with 402.50 points while the bronze went to Singapore’s Mark Lee Han Ming with a 325.50 total.
Malaysia also won the women’s 3m springboard synchro event through Wendy Ng Yan Yee and Nur Dhabita Sabri with a score of 270.60 points. The silver went to Singaporeans Fong Kay Yian-Ashlee Tan (228.06) and the bronze to Thailand’s Surincha Booranapol-Ramanya Yangmongkon (208.14). – BY RIZAL ABDULLAH