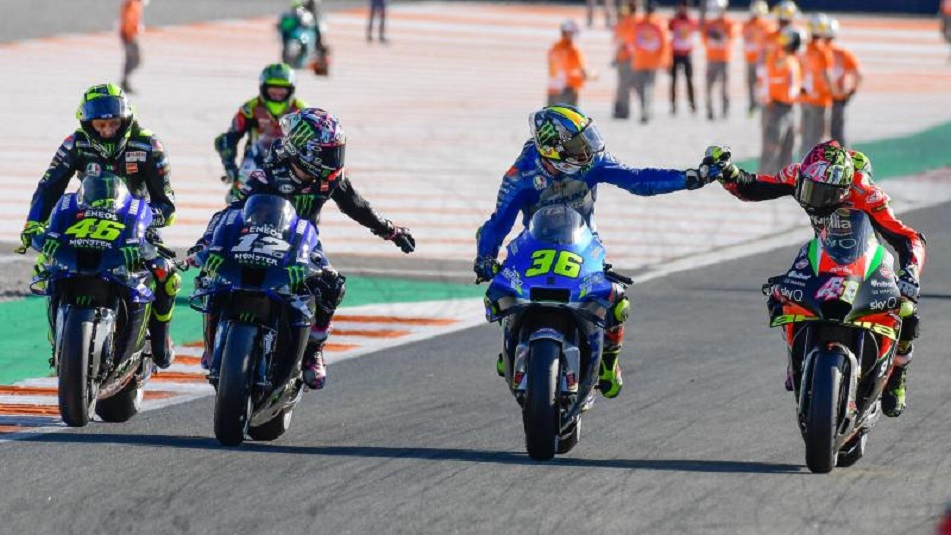 The MotoGP™ World Championship is seven weeks away, but there is still plenty to get excited about before things get underway

It is only a matter of time before the MotoGP™ season kicks off in Qatar, with Losail hosting the first official test of the season earlier in the month, as well as Round 1 of the 2021 MotoGP™ World Championship in March.

In a year which many hope that there will be a return to normalcy, it is no different for fans of the sport who wish to see it return to their home countries, sooner rather than later.

Following a condensed 2020 which saw premier class racing restricted to European destinations, this season sees a provisional return to global destinations in the Americas, Asia and Australia. It also sees a host of names jump between teams and classes which only whets the appetite for racing even further, as already there are plots developing as to how the season may unfold.

Changes in the Yamaha garage makes for interesting reading, as Fabio Quartararo makes the jump up to the factory team from Petronas SRT, with nine-time World Champion Valentino Rossi going in the opposite direction. It could certainly be looked at as a changing of the guard with Quartararo surely among the favourites to challenge for the title this season given his three race wins from last year.

‘El Diablo’ seemed to be in complete control of the Championship following victory at the Jerez double and a string of good performances up until around the mid-way point of the season when he then experienced a severe drop-off in form which cost him his shot at glory as he wound up 8th overall. If nothing else it will have proved a valuable learning experience for Quartararo as he gears up for another title tilt in 2021.

2020 proved to be full of challenges for Rossi, with ‘The Doctor’ contracting Covid-19, which forced him out of the Aragon double while an underperforming team only added to his woes. Challenges lay ahead as he will need to adapt to working with a new team as he was unable to bring everyone he wanted with him, however, he will line-up alongside a familiar face in academy graduate Franco Morbidelli, who also claimed three victories last year, and it will be interesting to see how the pair’s relationship develops on and off the track. 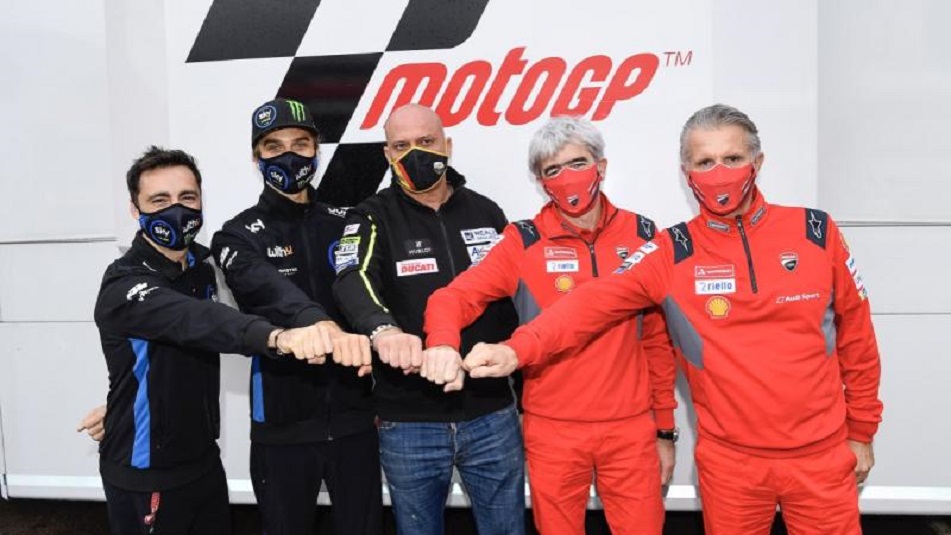 Elsewhere in the Yamaha garage, Maverick Viñales (Monster Energy Yamaha MotoGP) will be seeking significant improvements following an inconsistent season. The number 12 showed great things in 2020, particularly during Qualifying, but reaped less than one would have expected. Often battling with Quartararo to be Yamaha’s best, Viñales will certainly be looking to spearhead the Iwata factory to victory.

There are certainly bigger things expected from Esponsorama Racing this year, as they have the recently crowned Moto2™ World Champion Enea Bastianini bolstering their ranks. He is joined by another intermediate class graduate as Luca Marini is promoted from the SKY Racing Team VR46 side to join his compatriot in filling the seats left vacant by Johann Zarco and Tito Rabat. With the addition of two of the most promising names in motorcycle racing, what can the Italian outfit produce in 2021?

The big question lingering around Suzuki Team Ecstar, is can they repeat their fairytale 2020 following the departure of Team Manager Davide Brivio. It was an announcement that came from the blue, according to project leader Shinici Sahara and with no replacement lined up as of yet, one wonders how it will affect the side. World Champion Joan Mir was a mark of consistency to claim the crown while Alex Rins also had a year to remember as he secured 3rd in the Championship, and both riders will be expecting no less of themselves this year.

Danilo Petrucci already has outlined his intentions as he begins a spell with Tech 3, the man from Terni is aiming to be the fastest man in the KTM garage. However, he will have to contend with factory riders Brad Binder and Miguel Oliveira (Red Bull KTM Factory Racing) for that honour. 2020 saw the Austrian manufacturer make huge strides forward as their earned their first-ever MotoGP™ Grand Prix wins thanks to Binder in Brno and Oliveira in Austria and Portugal. Will we be seeing much more of KTM on the podium this season?

Pol Espargaro’s decision to leave behind the RC-16 and join Repsol Honda is an exciting but challenging one, with the Catalan readying himself to ride alongside Marc Marquez as he continues his long search for a premier class victory. Conviction and speed are not lacking, but it will be interesting to see how Espargaro can adapt to the RC213V and the constant comparison with the super number 93, preparing to return after an injury-plagued season.

Following a breakout year where he secured back-to-back podiums, it will be fascinating to see how Alex Marquez continues to develop under the guidance of Lucio Cecchinelli, with Takaaki Nakagami completing a dangerous-looking Honda line up.

Jack Miller and Francesco Bagnaia (Ducati Team) are tasked with filling Andrea Dovizioso’s sizable boots and they will lead the Bologna Bullets charge for Championship glory. Both have proven their ability to mix it at the top with podium finishes throughout their time in MotoGP™. Johann Zarco put in a string of impressive performance on the GP-19 last season so he too will be a fascinating watch as he gets his hands on the factory bike in Pramac Racing colours, and may have a point to prove as he was overlooked for the factory team in favour of Bagnaia.

The Frenchman will be joined by Jorge Martin, with the rookie rider eager to impress following an impressive Moto2™ campaign while  Aprilia Racing Team Gresini have made Lorenzo Savadori an official rider, joining Bradley Smith and the seasoned Aleix Espargaro.

With just a matter of weeks from now until the beginning of the season, there is certainly plenty to look forward to in 2021. – www.motogp.com