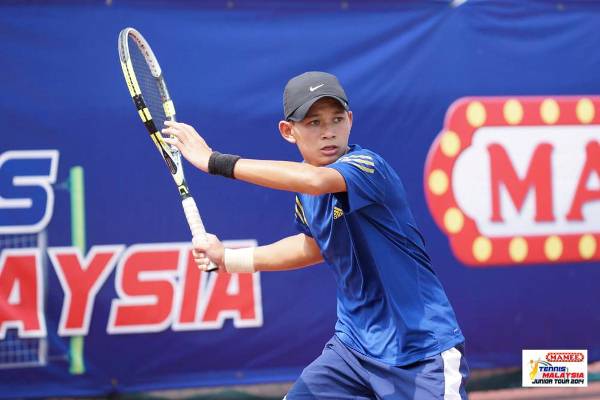 After a successful opening leg in Malacca which attracted 182 participants, Seremban welcomed back a wealth of players from the opening tournament, with the inclusion of fresh talent.