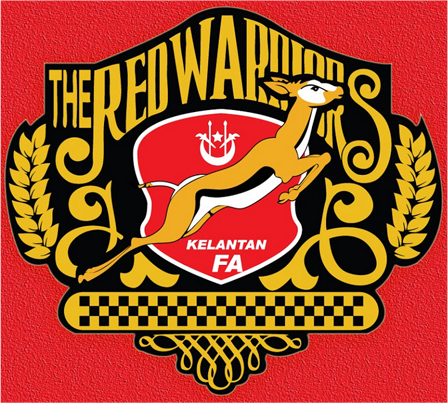 KELANTAN need to beat VissaiNinh Binh to stay alive in the AFC Cup after winning only one match – 2-0 against Hong Kong’s South China at home and losing away 5-3 to Myanmar champions Yangon United and 3-2 at home to Ninh Binh in the first round matches.

“We need to beat Ninh Binh to stay alive. The players are really fatigued from too much football and all we can do is to have some good rest. The journey itself (to Ninh Binh)is a tiring one and we will take about 16 hours to reach our destination,” said Kelantan coach Steve Darby.

Kelantan will not have two of influential players – strikers Fakri Saarani and Khairul Izuan – who were red carded in the first round in Kota Baru. New signing Brendan Gan is also not available as he is not registered for the AFC Cup.