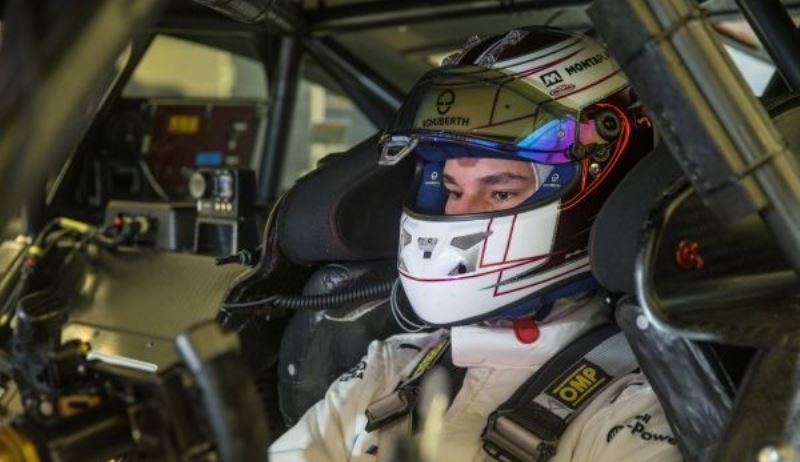 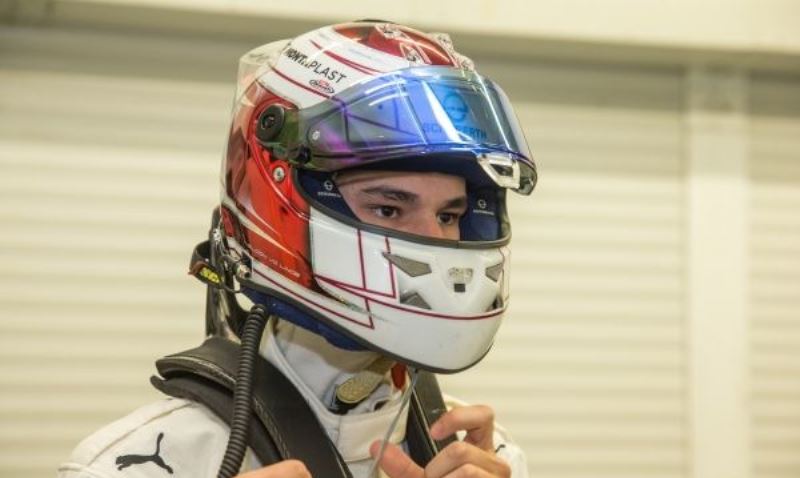 Sheldon van der Linde (RSA) will make his DTM debut with BMW Motorsport in 2019, completing the BMW driver line-up. He will be 19 years and 356 days old when the season gets underway at Hockenheim on 5th May 2019, just 45 days older than BMW works driver Joel Eriksson (SWE) was when he made his debut last year.

Van der Linde is set to become the first South African to have raced in the DTM since the series was launched 35 years ago.

“Welcome to the BMW Motorsport family, Sheldon van der Linde,” said BMW Motorsport Director Jens Marquardt. “It is great to have another talented youngster in our team. Sheldon made a fantastic impression at the wheel of the BMW M4 DTM at the Young Driver Test in mid-December. Prior to that, we had been following his career in GT racing very carefully. Sheldon’s speed and versatility make him the perfect addition to our BMW M Motorsport programme. I am confident that he will find his feet very quickly in the DTM.”

Van der Linde said: “The Young Driver Test in the BMW M4 DTM was already a dream come true for me. To now have a place in the team for 2019 is incredible. I’m very proud to be continuing a family tradition from my father with such a famous car manufacturer, and one that is also very popular back home – and to be the first South African ever in the DTM. Ultimately, a big thank you to BMW Motorsport for the trust.”

Like his brother Kelvin, who is three years his elder, Johannesburg-born Sheldon van der Linde started his racing career on the karting scene at the age of six. Both brothers caught the motorsport bug from within their family. Grandfather Hennie was a successful touring car driver, winning many titles in South Africa, while father Shaun tasted success in BMW touring cars at home in South Africa and in Europe. Their Uncle Etienne also raced in various national and international series.

Having achieved success in the world of karting, Sheldon van der Linde moved into automobile racing in 2014 and immediately won the South African Volkswagen Polo Cup at the first attempt. Fifteen at the time, he remains the youngest racing driver in South Africa to have won a national championship – a record held previously by his brother Kelvin and his Uncle Etienne before him. Sheldon successfully defended his title the following year, before leaving his native South Africa and following his brother, who was already enjoying success in the ADAC GT Masters in Germany, to Kempten (GER).

After one season in the Audi TT Cup, with four race wins to his name, and one victory and third place overall in the 2017 ADAC TCR Germany, van der Linde contested his first season in GT3 racing in 2018 – and with great success. Together with his brother he claimed two race wins in the ADAC GT Masters, making a further four appearances on the podium and ending the year in second place overall, just one point behind the champion. He also gained experience in the IMSA WeatherTech SportsCar Championship, where he took victory in the GTD class at the final round of the season, the “Petit Le Mans”. In the Blancpain GT Series, he and his brother finished third behind the two BMW teams of Walkenhorst Motorsport and ROWE Racing at the 24 Hours of Spa-Francorchamps (BEL). He was also awarded the “Sean Edwards Trophy” for emerging young GT drivers at the end of the season.

However, the icing on the cake was still to come at the end of 2018: the invitation from BMW Motorsport to attend the DTM Young Driver Test, at which he secured a seat for 2019 with an impressive display. As such, van der Linde had achieved his dream of racing in the DTM within just five years.

Van der Linde will compete for BMW Team RBM in the 2019 season, joining Philipp Eng (AUT) and Joel Eriksson (SWE). Bruno Spengler (CAN) moves over to BMW Team RMG and will drive alongside Marco Wittmann (GER) and Timo Glock (GER).

BMW DTM teams and drivers in the 2019 season.