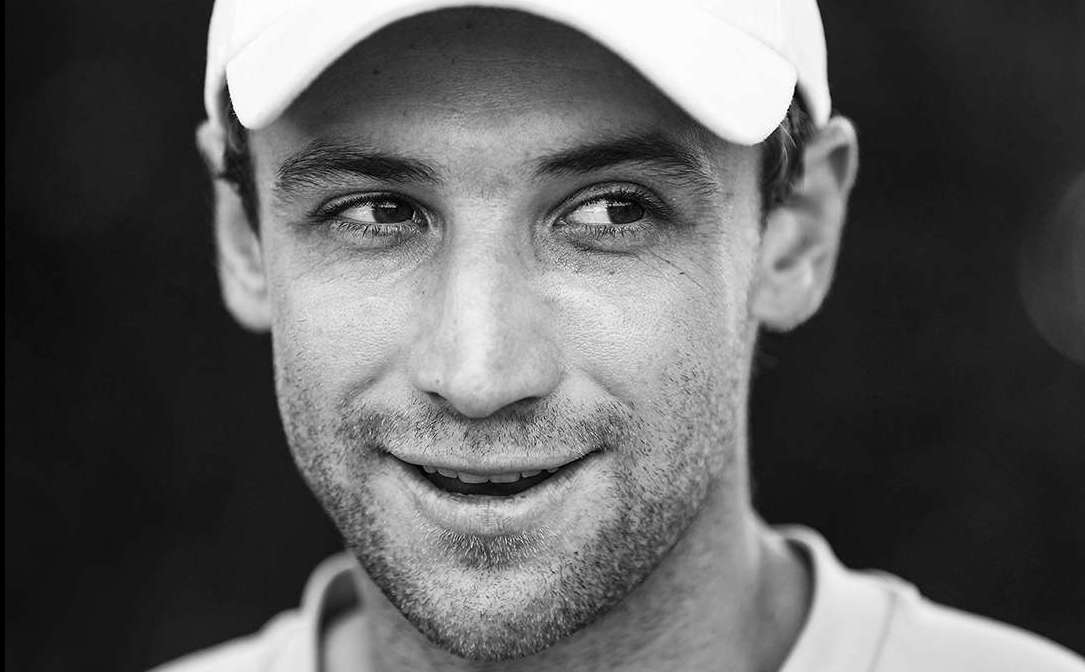 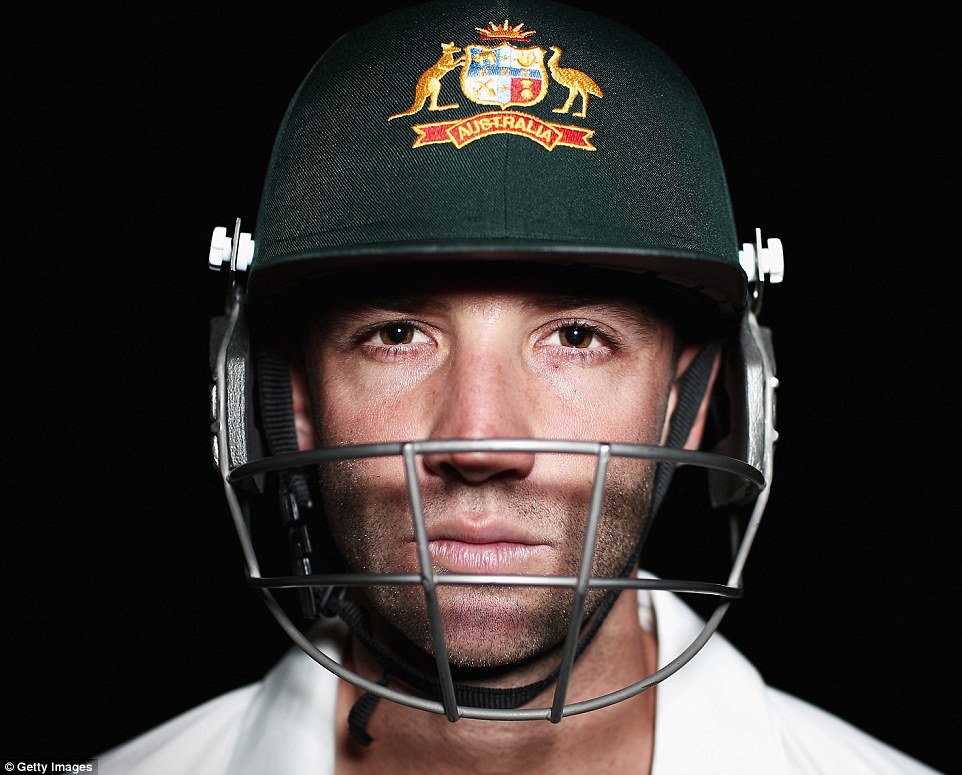 Australian batsman Phillip Hughes died Thursday from a rare head injury after a sickening on-field blow in a tragedy that sent shock waves through the sporting world.

It was one of the highest-profile sporting fatalities since the death of FormulaOne great Ayrton Senna 20 years ago and re-opened a debate about protecting players from potentially lethal blows.

Hughes, who was due to celebrate his 26th birthday this weekend, never regained consciousness after being hit at the base of the skull by a rising ball while batting for South Australia against New South Wales at the Sydney Cricket Ground on Tuesday.

“He was not in pain before he passed and was surrounded by his family and close friends,” Australian team doctor Peter Brukner said, adding that he died from an injury to the neck that caused haemorrhage in the brain.

Hughes, who played 26 Tests, crumpled to the ground unconscious after the blow despite wearing a helmet. He underwent emergency surgery and had been in an induced coma since.

“Phillip took the blow at the side of the neck and as a result of that blow his vertebral artery, one of the main arteries leading to the brain, was compressed by the ball,” explained Brukner.

“That caused the artery to split and for bleeding to go up into the brain, and he had a massive bleed into his brain.

“The condition is incredibly rare,” he added, with only 100 cases ever reported and only one known incident as a result of a cricket ball.

Despite the freak nature of the incident, Cricket Australia chief James Sutherland said he expected the safety of helmets to be re-examined.

The death was one of the most prominent in sporting circles since Senna was killed in a crash at the San Marino Grand Prix in 1994.

Senna’s demise, which prompted a leap in safety standards in Formula One, remains one of sport’s most haunting casualties in competition along with Cameroonian footballer Marc-Vivien Foe, who collapsed on the pitch and died during the 2003 Confederations Cup in France.

Test stars Shane Watson, Brad Haddin, David Warner, Mitchell Starc and Steve Smith were among a stream of personalities from the world of cricket who visited Hughes’ bedside, with emotions running high.

Sean Abbott, the man who bowled the fatal ball, was also at St Vincent’s Hospital while Australia captain Michael Clarke was a constant presence at his close friend’s side.

“We’re devastated by the loss of our much loved son and brother, Phillip,” Hughes’s family said in a statement read out by a devastated Clarke.

“It has been a very difficult few days. We appreciate all the support we have received from family, friends, players, Cricket Australia and the general public.”

News of his death broke just before long-time teammate Warner and his wife left the hospital in tears. Dozens more players were hugging and crying as they emerged minutes later.

“RIP you little champ, we are all going to miss you ! Love, prayers to all the Hughes family xxxx,” tweeted national coach Darren Lehmann, while Prime Minister Tony Abbott called it a tragedy.

“Phillip Hughes was a young man living out his dreams. What happened has touched millions of Australian,” said Abbott.

Indian superstar Sachin Tendulkar led a wave of sympathy from abroad for his former team-mate in the Indian Premier League.

International Cricket Council chief executive David Richardson added: “All those who play, have played or are in any way connected to the game are devastated by the news.”

Hughes made his Test debut in South Africa in 2009 where he made 75 in the second innings at Johannesburg. The left-hander followed up in the second Test at Durban with centuries in both innings at the age of 20, the youngest player to achieve the feat.

The runs dried up and despite playing 26 Tests he never secured a regular place, partly due to his perceived weakness against the short, rising ball.

But with doubts over the fitness of Clarke for the first Test against India next week in Brisbane, he was seen as a potential replacement.

That Test is now in doubt with many of those due to take part close friends of Hughes who will struggle to cope. – Agence France-Presse