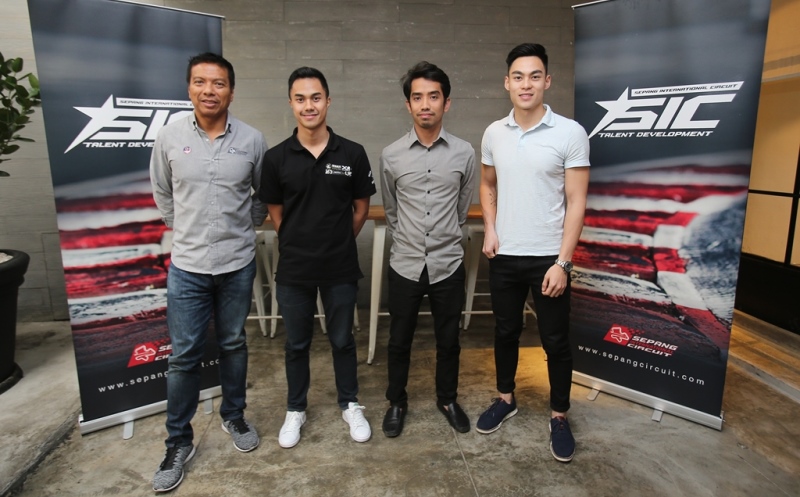 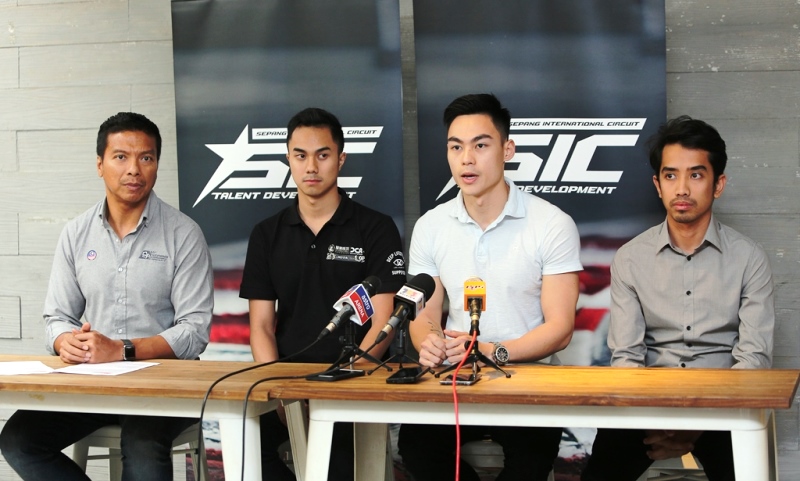 An all Malaysian line-up is set to take the tarmac in the remaining rounds of the Asian Le Mans Series.

“We are proud to announce the participation of three of our Malaysian drivers, Jazeman, Weiron and Afiq, to participate in the remaining rounds of the prestigious Asian Le Mans Series.

“Jazeman has made an impressive debut in Round 2 of the championship at the Fuji Speedway in Japan earlier this month where he finished third while partnering American driver David Cheng,” said Sepang International Circuit Chief Executive Officer Dato’ Razlan Razali.

Launched in 2013 by the Automobile Club de l’Ouest (ACO), the Asian Le Mans Series is the embodiment of Le Mans endurance racing for the Asian continent. Each class winner of the Series will get an invitation to the Le Mans 24 Hours in France.

The Le Mans 24 Hours race is the pinnacle of endurance racing that has been held annually since 1923. Part of the FIA World Endurance Championship, Le Mans 24 Hours is a leg in the Triple Crown of Motorsport which include Indianapolis 500 and Monaco F1 Grand Prix.

The inclusion of Jazeman, Weiron and Afiq in the Asian Le Mans Series is a step up after the introduction of Jazeman into the series early this month.

The idea under Sepang International Circuit’s initiative of developing motorsport talents stems from the aspiration to have a team with an all-Malaysian line-up to participate in the prestigious Le Mans 24 Hours race in France as early as 2019, subject to performance and results.

“I see this as a stepping stone in reaching our ambition of racing in the Le Mans 24 Hours. The prestigious 24 Hours Le Mans is seen as the oldest and most iconic endurance race and it is a dream for all drivers to qualify and participate in this race. And this dream is a realistic dream.

“This is crucial as we need to accelerate the learning curve of our drivers to be better prepared for the challenges in the tough Le Mans 24 Hours race,” added Dato’ Razlan.

The 23-year-old Weiron made his name after finishing fourth overall in the Pro Mazda Championship in the US in 2015 after years of kart racing. He competed in the European Formula 3 last year with Carlin Motorsport. He also competed in the LMP3 class of the Asian Le Mans Series last year.

Afiq started karting in 2007 before moving on to GT racing in 2013. The 26-year-old champion of the Malaysia and Asia Rotax Max Challenge won the Lamborghini Super Trofeo Asia Series in 2015. He competed in the GT class of the Asian Le Mans Series last year.