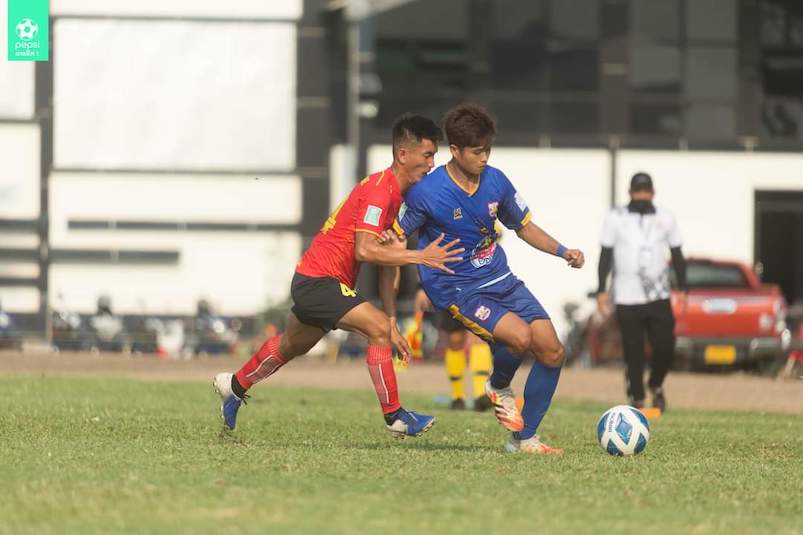 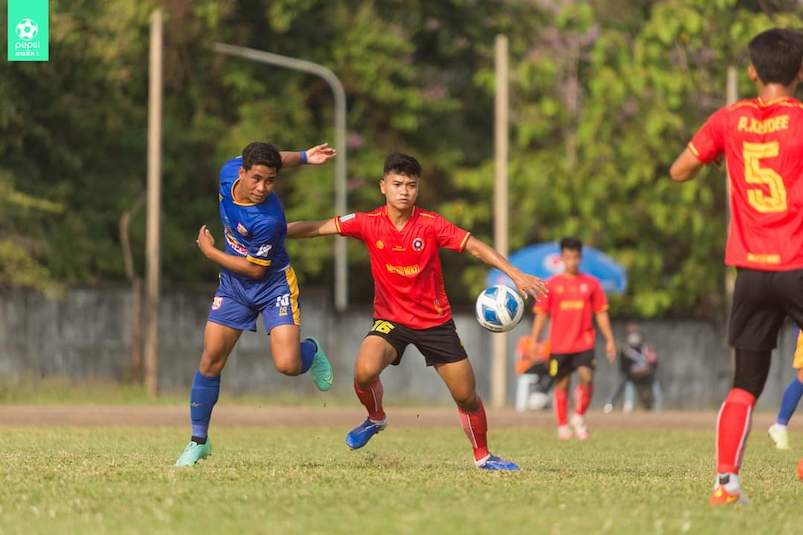 Sisavath Dalavong delivered a late winner for Army FC as they carved out a hard-fought 2-1 victory over Luangprabang FC in the 2022 Pepsi Lao League 1 tie at the Army Stadium.

It was the host who grabbed the lead in the 36th minute through Phouthone Innalay before Luangprabang cancelled it out off a 54th minute strike from Sinnakone Koumanykham.

However, Sisavath would have the final say in the game when he struck in the late, late winner deep in injury time to give Army FC the full points.

The win allowed Army FC to move up to third in the standings with seven points from five matches played – six points behind Young Elephants and three points adrift of second-placed Master7 FC.