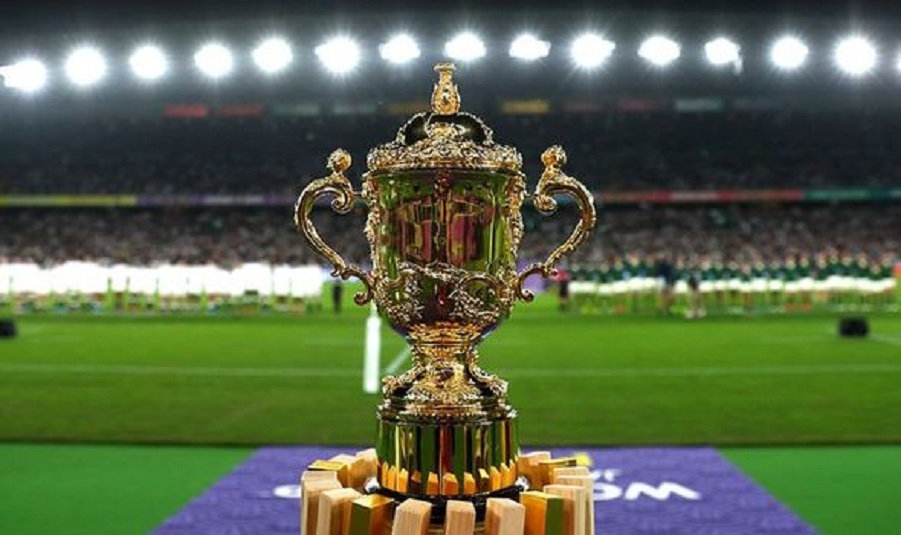 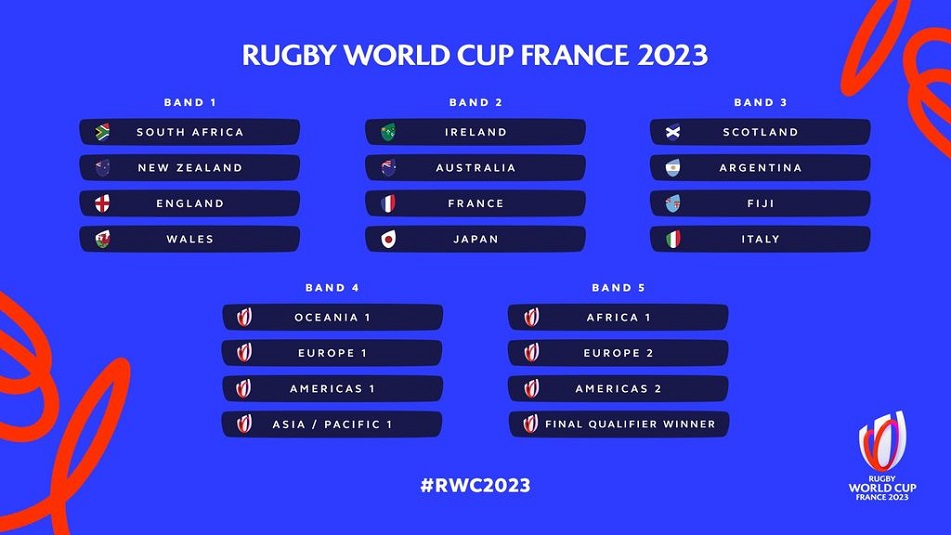 Six French ambassadors recognised on the international stage will play a key role at the Draw for Rugby World Cup France 2023.

With proven talents in cinema, architecture, fashion, photography, dance and gastronomy, they embody French identity and culture. The selection reflects the tournament’s ambition to unite the whole of France and the rugby world through a celebration of diversity, inclusivity and innovation.

The Rugby World Cup France 2023 Draw is a unique event that will shape rugby’s showcase tournament. Hosted by British journalist Louise Ekland, it will be broadcast worldwide and audiences in the host country will be able to watch it live on beIN SPORTS, Franceinfo, Infosport+, TMC and W9.

From 12:15 CET, rugby fans worldwide will also enjoy a dedicated show hosted by rugby presenters Elma Smit and Ugo Monye on the World Rugby and Rugby World Cup social and digital channels. The social show will involve international players from the qualified teams getting their reactions before and after the Draw.

HOW WILL THE DRAW WORK?

Rugby World Cup France 2023 will be contested by 20 teams, of which 12 are directly qualified by virtue of a top-three place in their respective Rugby World Cup 2019 pools. These teams will be seeded based on World Rugby Men’s Rankings as of 1 January, 2020 and placed into three bands of four teams (bands one, two and three).

The remaining eight teams will come through the regional qualification process and will be allocated into bands four and five based on relative strength. Except for France which will be drawn first as host country, all teams in each band will be randomly drawn to determine the pools they go into, the first drawn being placed in Pool A, the second in Pool B, the third in Pool C and the fourth in Pool D. The first band to be drawn will be five, with the top four seeds in band one last.

The match schedule, with date, location and time of all games will be announced towards the end of February 2021. – WORLD RUGBY