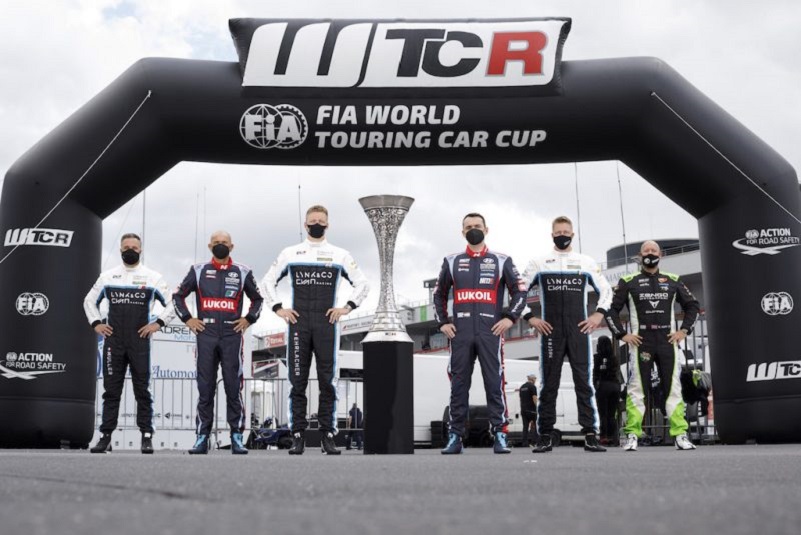 Ehrlacher, Huff, Michelisz and Tarquini were among the WTCR race winners in 2021, while Cyan Racing Lynk & Co’s Ehrlacher made it back-to back WTCR titles. And while Björk and Muller didn’t take race wins, Björk twice finished on the podium for Cyan Performance Lynk & Co with Muller taking a trio of top-three finishes for Cyan Racing Lynk & Co.

The 2022 WTCR – FIA World Touring Car Cup is due to get underway at Autodrom Most, venue of WTCR Race of Czech Republic from April 9-10. – www.fiawtcr.com