Home 2018 Sixers on a roll, Cavs struggle to win 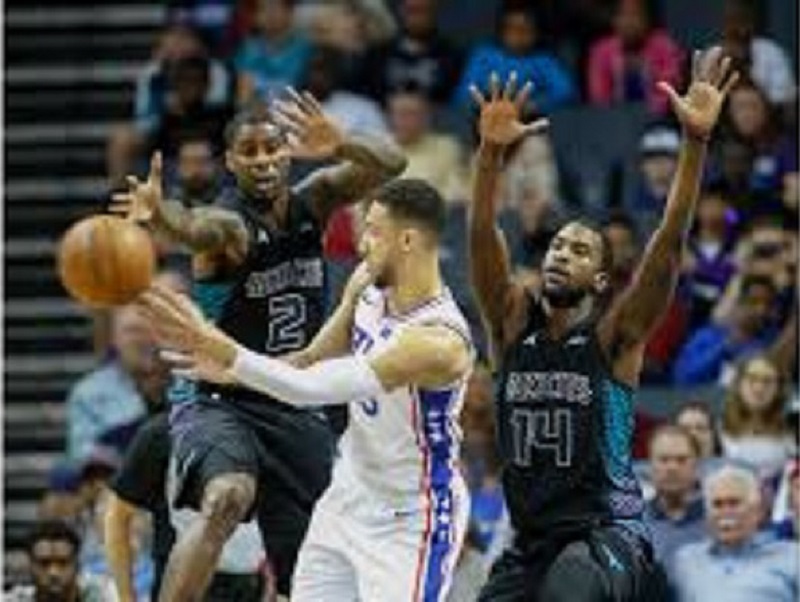 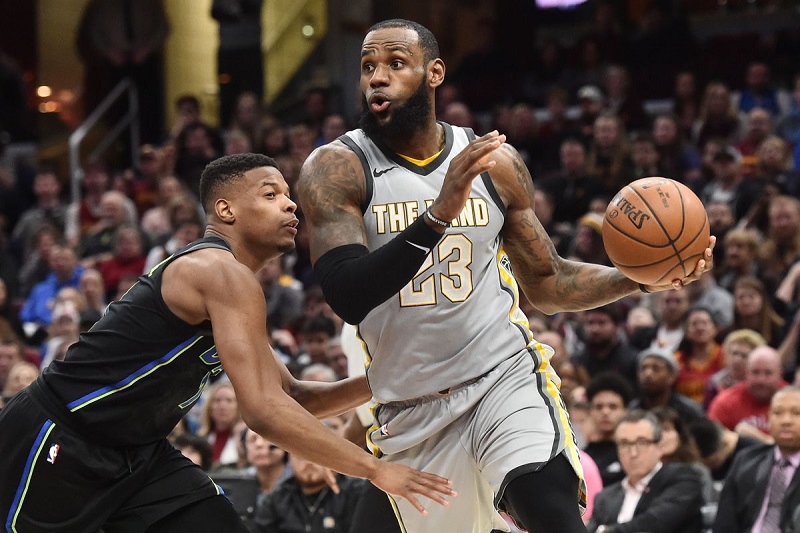 Australia’s Ben Simmons tallied 20 points and 15 assists as the Philadelphia 76ers won their 10th straight game with a 119-102 victory over the Charlotte Hornets on Sunday.

Marco Belinelli came off the bench score 22 points against his former Hornet teammates. JJ Redick added 20 points and Robert Covington delivered 17 points and 11 rebounds in the win which kept the Sixers on track for homecourt advantage in the playoffs.

“I think he’s one of these rare players who shoots better when he’s off balance,” said Sixers coach Brett Brown of Belinelli. “He came in and hit tough shots. He was massive and has been a huge pickup for us.”

Philadelphia had 36 assists, setting a franchise record with its ninth straight game of 30 or more assists.

The Sixers led 68-55 early in a see-saw second half. After the Hornets went on a 16-3 surge to get within 72-71 midway through the third quarter, the 76ers pulled away by scoring 14 consecutive points.

But on Sunday, he didn’t hit the 10 point mark until the fourth quarter and finished with just 16.

He shot five of 21 from the field but made a pair of three-pointers as Cleveland sealed the victory with a 15-2 run in the fourth quarter.

James also tallied 13 rebounds and 12 assists for his 17th triple-double this season and No. 72 of his brilliant career.

“But me not shooting the ball well never stopped me making an impact on the game.

“So if I’m not shooting well, I gotta make sure I get my guys on time, on target with my passes and I gotta rebound and I gotta do other things to help us win and I was able to do that.”

Cleveland has won eight of their last nine and are third in the Eastern Conference with five games remaining.

Also, Russell Westbrook had a triple-double to lead the Oklahoma City Thunder over the New Orleans Pelicans 109-104. Westbrook finished with 26 points, 15 rebounds and 13 assists. – Agence France-Presse