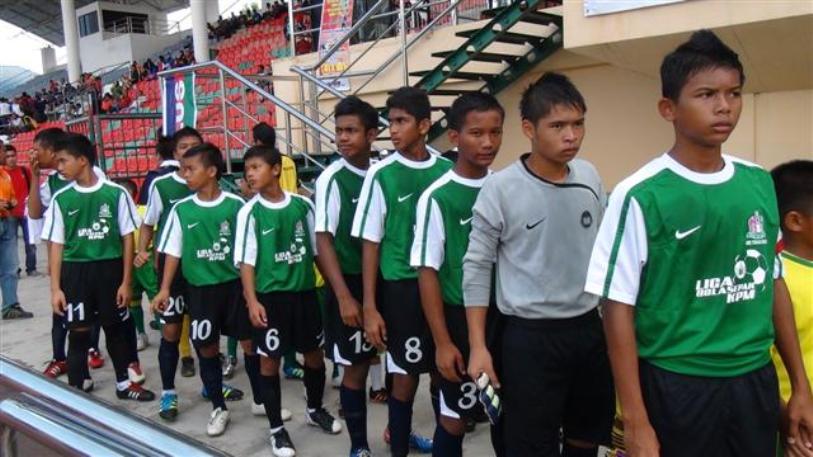 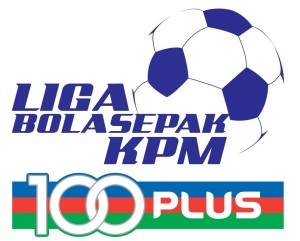 Undefeated SMK Bukit Nenas of Terengganu strengthened their position for promotion into next season’s top flight when they edged SMK Sekyen 11 of Selangor 1-0 in the Premier League of the Minister of Education Under-14 League Cup in Kuala Terengganu.

In the match that was played at the SMK Bukit Nenas Stadium, the homesters scored their only goal of the game through Muhammad Isa Raman early in the 16th minute.

“It was not a fantastic score line at home for sure but winning the three points was more important,” said Ahmad Shahiruddin Abdul Manan, the chief coach of SMK Bukit Nenas. “We are at the top of the standings at the moment, heading into the second round of the league this weekend.

“Certainly, this is the position which we need to be at this point in the season.”

With yet another full three points, SMK Bukit Nenas have raked the full 21 points from seven matches played so far, and where they have also opened up a seven point lead over second placed SMK Putera of Kelantan.

SMK Putera failed to close in on the leaders when they were disappointingly held to a 1-1 draw by SMK Gunung Rapat of Perak.

A late equalizer from Muhammad Farizan Hashim deep in injury time cancelled out what would have been a sure win for SMK Putera, who had taken the lead early in the 13th minute through Muhammad Nur Syahmi Kamaruddin.

In the upper division of the U14 Super League, SMK Seri Kota of Melaka showed their quality to win the tournament this year when they held defending champions SMK Mutiara Impian of Penang to a scoreless draw.

With the one point, SMK Seri Kota are comfortable at the top of the Super League standings – three points ahead of second placed SMK Mutiara Impian.

On the other hand, SMK Tunku Anum of Kedah are still on seventh with a paltry seven points from seven matches played.