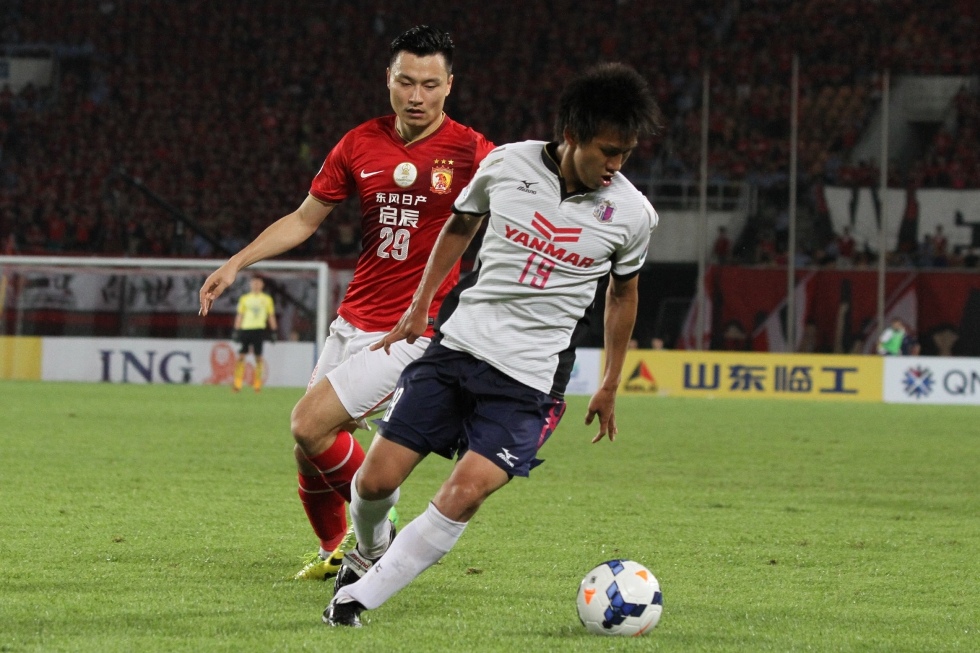 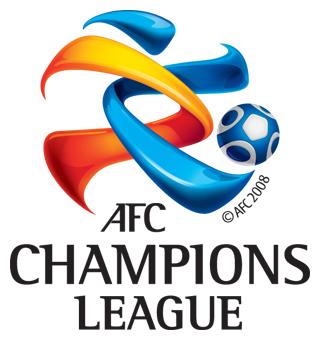 Guangzhou recorded a 5-2 aggregate victory over Japan’s Cerezo Osaka despite losing Tuesday’s second leg 1-0 at home, while Pohang, Al Ain, Al Ittihad, Al Sadd and Al Hilal all recorded wins this week to win their respective ties and advance to the last eight.

Former finalists FC Seoul and Australian newcomers Western Sydney Wanderers completed the quarter-final line-up ahead of the May 28 draw in Kuala Lumpur.

“We didn’t do well today. Our goalkeeper, defenders and midfielders made lots of mistakes which led to a sense of insecurity for the entire team,” said Guangzhou coach Marcello Lippi.

“Today’s opponents didn’t send their best team, so mentally our team was too relaxed. This game will be worth reviewing, and it also proved that Guangzhou Evergrande is not a great team because a great team wouldn’t show such a loose attitude in an important match like this.”

An own goal from Liao Lisheng in the 49th minute secured the win for Cerezo as Guangzhou lost at home for the second game in a row following a defeat by local rivals Guangzhou R&F in the Chinese Super League last Friday.

“Sometimes our players seem lost, even though we are at the top in the domestic league and have also qualified in the AFC Champions League. But we need more and to improve continuously, and that is how we can become a great team,” added Lippi. 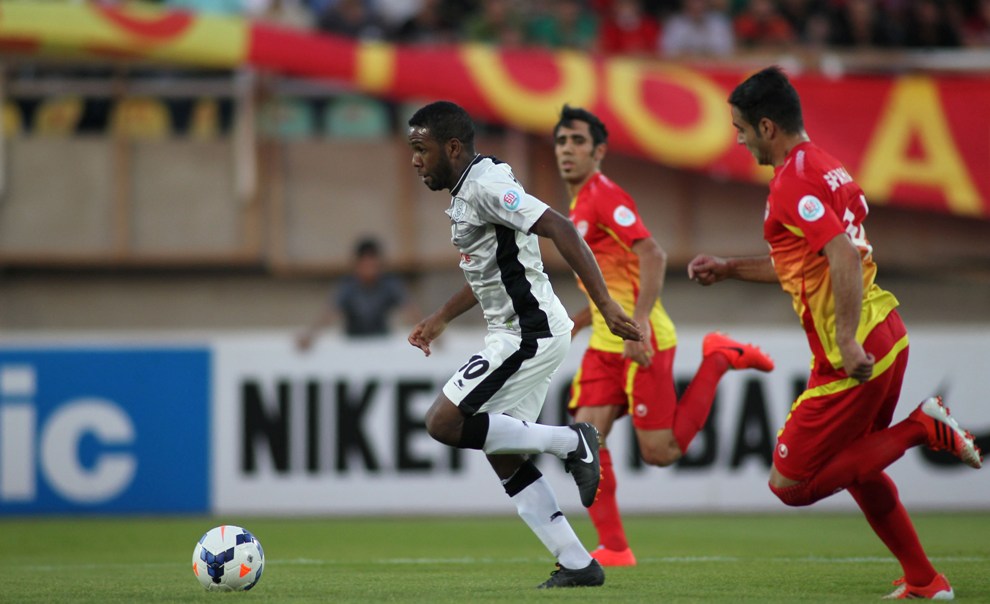 “However, the most important thing is that we qualified. Not all the Chinese teams were able to reach the last eight of the AFC Champions League. We have three games to play before the next round, and in the second half of the year we have to sprint in every competition.”

Three-time Asian champions Pohang, meanwhile secured a return to the quarter-finals of the AFC Champions League for the first time in three years as Tuesday’s 1-0 victory over fellow K-League Classic side Jeonbuk Hyundai Motors sealed a 3-1 win on aggregate.

Asamoah Gyan, meanwhile, scored twice as inaugural AFC Champions League winners Al Ain came from a goal down to beat United Arab Emirates league rivals Al Jazira 2-1 on Tuesday to advance to the quarter-finals for the first time since 2006 after completing a 4-2 aggregate win.

Trailing 2-1 from the first leg, Al Jazira gave themselves hope of rescuing the tie when Ali Mabkhout fired the visitors ahead in the 18th minute at Hazza Bin Zayed Stadium.

But 2003 AFC Champions League winners Al Ain took control of the contest in the second half and Gyan equalised on the hour mark before netting his tournament-leading 10th goal with nine minutes remaining.

“We had a great game against Al Jazira and we deserved to win and celebrate at home with our fans,” said Al Ain coach Zlatko Dalic.

“The players worked very hard in the previous period and I want to thank them for the comeback victory today.
“We didn’t have a good start to the match and we conceded a goal which affected us. However, there was good determination from the players to make a good comeback and we eventually scored two goals to win the match.”

And Al Sadd advanced to the last eight for the first time since they won the AFC Champions League in 2011 after a thrilling 2-2 draw with Foolad Khouzestan in Iran saw the Qatari side advance on away goals.

Goals from Nadir Belhadj and Khalfan Ibrahim put the Qatari side in charge, but they endured a nervous finish after Abdelkarim Hassan was sent-off and Brazilian striker Chimba scored twice to level the score for Foolad, who exited the tournament despite not losing a game.

And at Seoul World Cup Stadium, 2013 finalists FC Seoul advanced to the quarter-finals for a fourth time in six years despite suffering a 2-1 defeat by Japan’s Kawasaki Frontale.