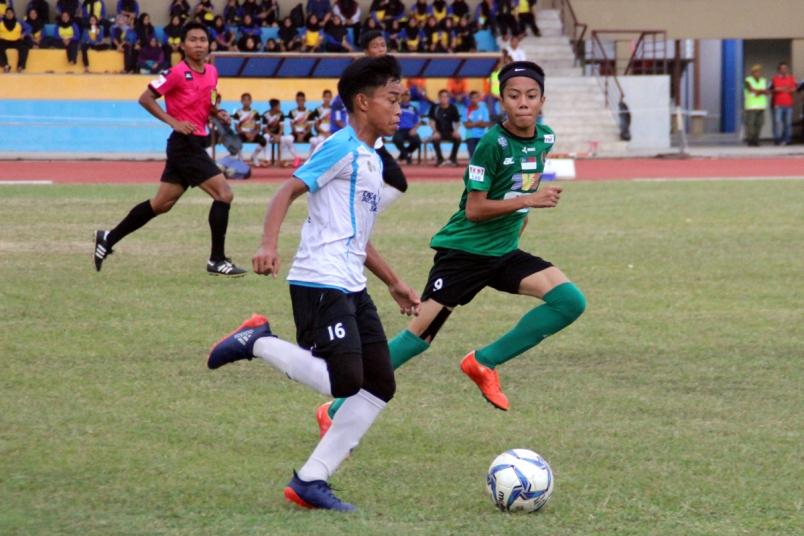 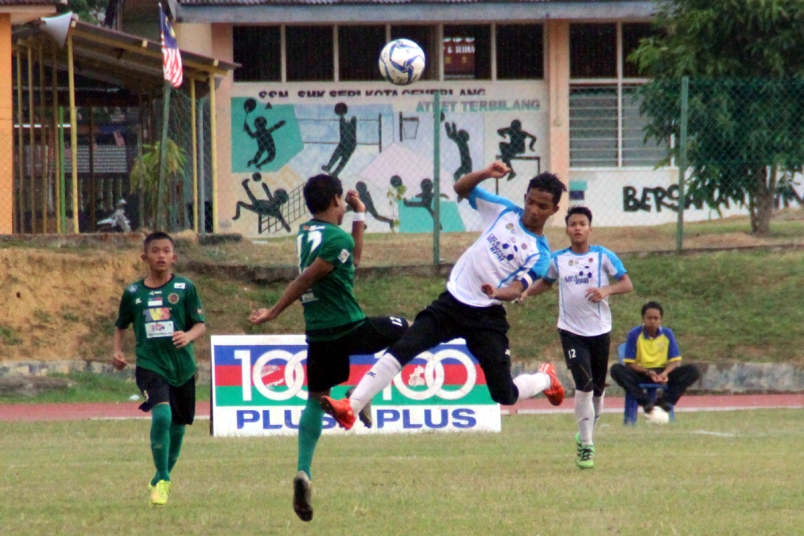 SMK Seri Kota (SMKSK) will be out to get the upper hand when they take on a confident Bukit Jalil Sports School side in the first-leg, semi-finals of the Minister of Education League Cup Under-14 tomorrow afternoon at the National Sports Council (MSN).

Both teams will be out to make sure that they take at least some advantage for the return leg in Melaka next week with the boys from Bukit Jalil Sports School confident considering that they have not dropped a single point in their last six matches.

But as Jeraie Sitan, the head coach of Seri Kota said today, playing at home has its own undue pressure and where the key would be for his boys to maintain composure and press Bukit Jalil into making mistakes.

“Bukit Jalil is a good side as afterall they are the reigning Super League champions with some good players. But my team is also a good team with a handful of quality players and this we showed when we beat Terengganu (SMK Bukit Nenas) last week.

“We have been unbeaten in the last six games and that has given the team a lot of confidence. If the players can maintain quality and also the right rhythm, I believe that it is possible to go to Bukit Jalil and win there.

“For the match, I will be impressing on the players on the need to maintain tactical discipline and to stick to the gameplan. We have to defend as a team – that will be important. But I believe in my team. I believe they have the right mentality for this crucial match.” 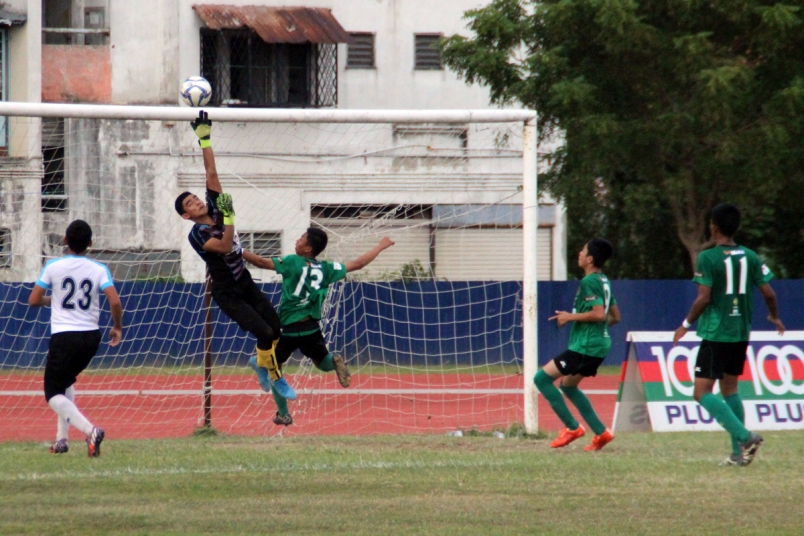 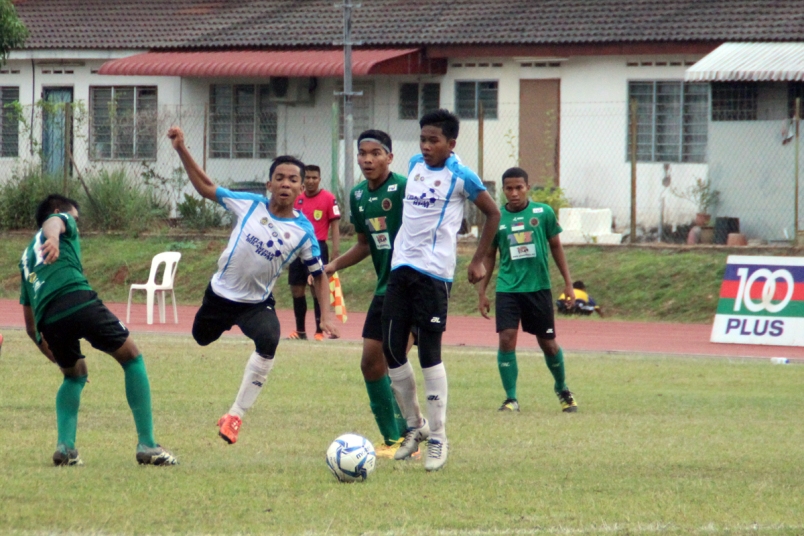 SMK Seri Kota made the semi-finals of the MELC this year after beating former champions SMK Bukit Nenas 1-0 at home at Bukit Serindit last week with the only goal of the game coming off Zaim Hakim Zakaria.

On the other hand, Bukit Jalil also confirmed their place when they edged Sekolah Sukan Pahang by the same scoreline in Gambang.

“We created a lot of chances in the quarter-final last week but we just could not find the right finish. So for this week, we have been working on their finishing while at the same time took advantage with the longer rest day that we have over Bukit Jalil (who had to play in mid-week),” added Jeraie.

The second-leg, semi-finals will be held on 15 October.