Home Football Sound of silence no boost to Pellegrini 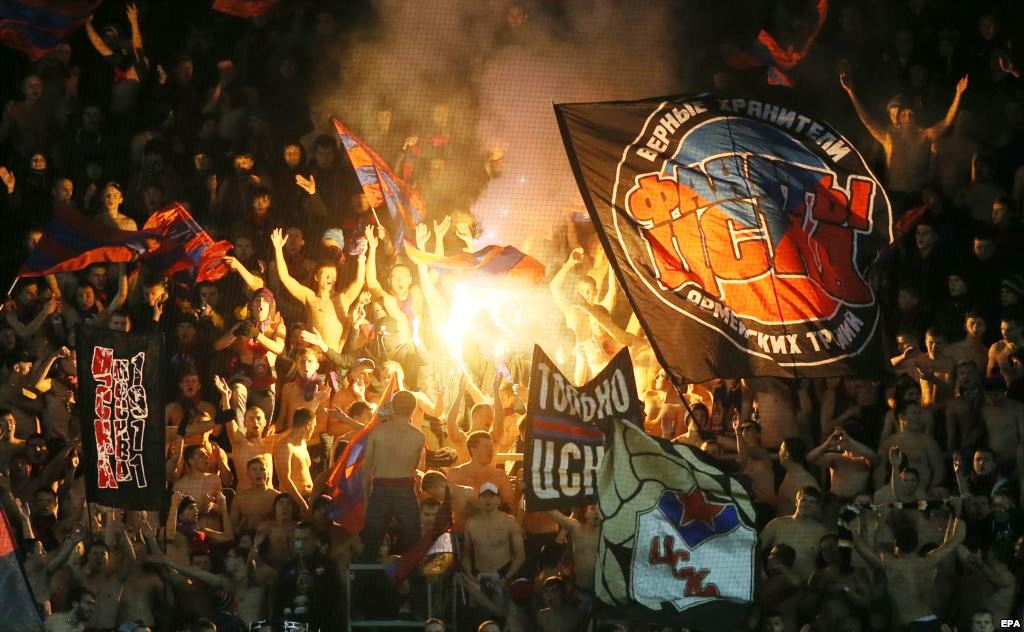 Manchester City manager Manuel Pellegrini has said playing in an empty stadium won’t help his side when they travel to Russia for their potentially decisive Champions League match against CSKA Moscow on Tuesday.

European football governing body UEFA have ordered CSKA to play the game behind closed doors because of racist behaviour by their fans — something City have direct experience of after Yaya Toure was on the receiving end of verbal abuse when the clubs met last season.

But Pellegrini does not believe this will give the reigning Premier League champions, still struggling to make their mark on Europe’s elite club competition, an advantage in the Russian capital.

“I think that affects football. I don’t think it is the best way to play, not only for our team but for the Russian team,” Pellegrini said.

“I think football is about the fans. It is the most important thing because they give an atmosphere at the stadium which is different to an empty stadium. It will be a different experience but that cannot affect our performance,” the Chilean added.

City badly need victories in both their matches with CSKA, having been beaten by Bayern Munich and drawn at home to Roma in their opening Group E fixtures.

“We have two games against CSKA Moscow in theChampions League that we need to win both of them,” said Pellegrini.

“The best way is to treat every game as a final, try to win it and then win the next final,” added Pellegrini, whose side will travel to Russia on the back of a 4-1 win over Tottenham Hotspur where striker Sergio Aguero scored all of their goals.

Defender Eliaquim Mangala was expected to travel despite a thigh injury but midfielder Samir Nasri was due to stay behind while recovering from groin surgery.

“Of course we were not awarded any extra points for a 6-0 victory,” former Manchester United midfielder Zoran Tosic, who is currently playing with CSKA, said.

“But such a solid win raises the team’s self-confidence a great deal. Self-confidence is just what we need ahead of the match with Manchester City.”

CSKA are rock-bottom of the Champions LeagueGroup E table without points following two defeats in as many matches, one point behind third-placed City.

The 2005 UEFA Cup winners are still without Swedish midfielder Rasmus Elm and Brazilian forward Vitinho through injury, while Brazilian winger Mario Fernandes, who suffered an arm injury on Saturday is in doubt for the match with City.

Russian international Alan Dzagoev and Swede Pontus Wernbloom will also sit out the last of their respective three-match bans after being sent-off last season against Czech side Viktoria Plzen.

“Our attacking line of Musa-Doumbia proved their scoring abilities in the match with Kuban,” CSKA manager Leonid Slutsky said.

“And I’m happy I can count on them both in the match with Manchester, even though Doumbia hasn’t reached his top form yet.”

CSKA have appealed but the UEFA decision remains in force for Tuesday’s match at the Khimki Arena.

In the last season’s Champions League campaign City visited CSKA in October and came from behind to win 2-1 courtesy of an Aguero double. They also won the return fixture 5-2. – Agence France-Presse