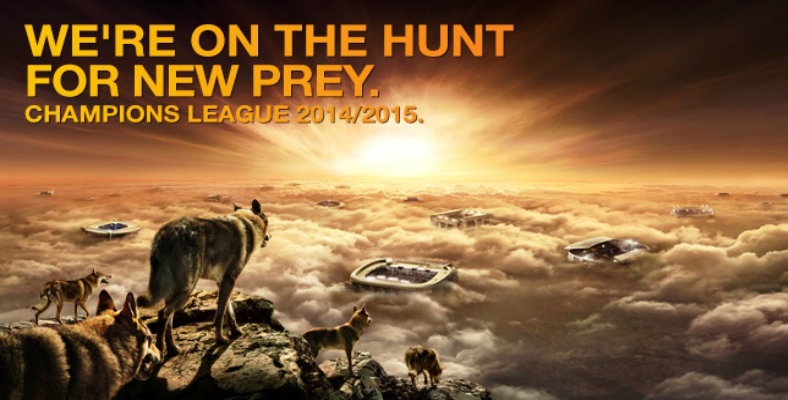 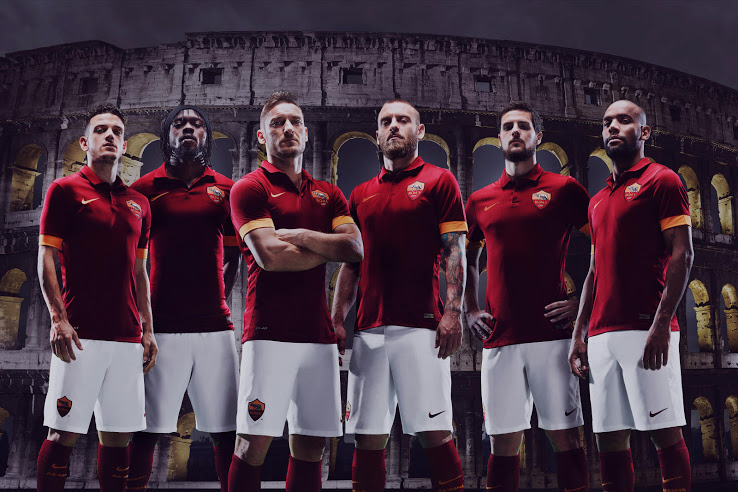 Roma coach Rudi Garcia has promised Bayern Munich a red-hot welcome when the Bundesliga giants arrive in the Italian capital looking to spoil the Giallorossi’s great start to the Champions League.

Roma warmed up for Tuesday’s Group E clash with a resounding 3-0 defeat of Chievo on Saturday and although Pep Guardiola’s side routed Werder Bremen 6-0, Garcia wants a packed-out Stadio Olimpico to give the hosts something extra.

“Bayern are ready and they will be on a high but we’re counting on a red hot atmosphere at the Olimpico. We can’t wait, it will be a fantastic game,” Garcia said after Saturday’s win, which left Roma just a point adrift of Serie A leaders Juventus.

Roma have made a remarkable return to theChampions League following a three-year absence, following up a 5-1 defeat of CSKA Moscow with a creditable 1-1 draw away to Manchester City.

Bayern have registered back-to-back wins over the same opposition and, after their weekend waltz in the Bundesliga, Guardiola’s men should be brimming with confidence.

Guardiola won a record 14 trophies in his two-season spell with Barcelona, including a treble of the Liga, Spanish Cup and Champions League in his first season in charge.

After a sabbatical year, Guardiola took over Bayern and found immediate success, leading the Germans to the Bundesliga title, the UEFA Super Cup and theFIFA Club World Cup.

“It wasn’t easy for Guardiola to go to Bayern but he’s a top coach: he’s had lots of success and he’ll continue to be successful,” added Garcia.

“I’ve heard people say it’s easy to get Barcelona playing well but I think much of it was down to Guardiola.”

But while Garcia was quick to praise Guardiola’s credentials, the 43-year-old Spaniard may have mixed emotions on his return to the Olimpico.

As a player, Guardiola spent a season at Roma (2002-2003) that was notably marked by a positive test for the banned drug nandrolone, leading to a four-month ban.

It took two appeals and several years before he was cleared of any wrongdoing, pre-empting the end of his playing career with Al Ahli of Qatar and Mexican side Dorados, as well as his well documented, and far more impressive coaching career.

“It won’t be decided quickly, but will be the sort of game which hangs in the balance,” Mueller said Sunday following training.

“The main thing is to take at least a point, so that we stay top in the group.”

While Roma’s strong point has traditionally been a formidable attack, that has often been accompanied by a leaky defence.

Now, under Garcia, things are tighter at the back. Roma have conceded only four times in seven Serie A games this season, with their 14 goals coming courtesy of no fewer than eight players, Mattia Destro top-scoring so far with three goals.

Italy international Destro has now scored in his past three Serie A starts and said: “We try to impose our game on every match we play. Against Bayern it should be a great game in front of our home fans.

“Whatever happens, it will be spectacular.”

Garcia notably rested Gervinho on Saturday, and the Ivorian’s pace could prove key for Roma in what is expected to be a high-intensity start to the game on Tuesday.

Doubts remain, however, over the availability of forward Juan Iturbe although Roma are hoping he recovers in time from a knee injury. – Agence France-Presse