Home 2020 Spanish friendlies for Indonesia U19 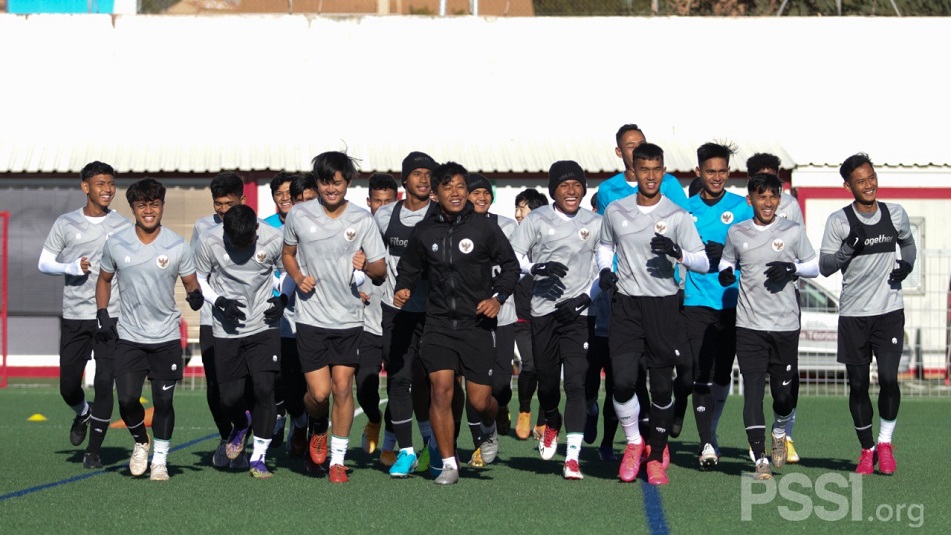 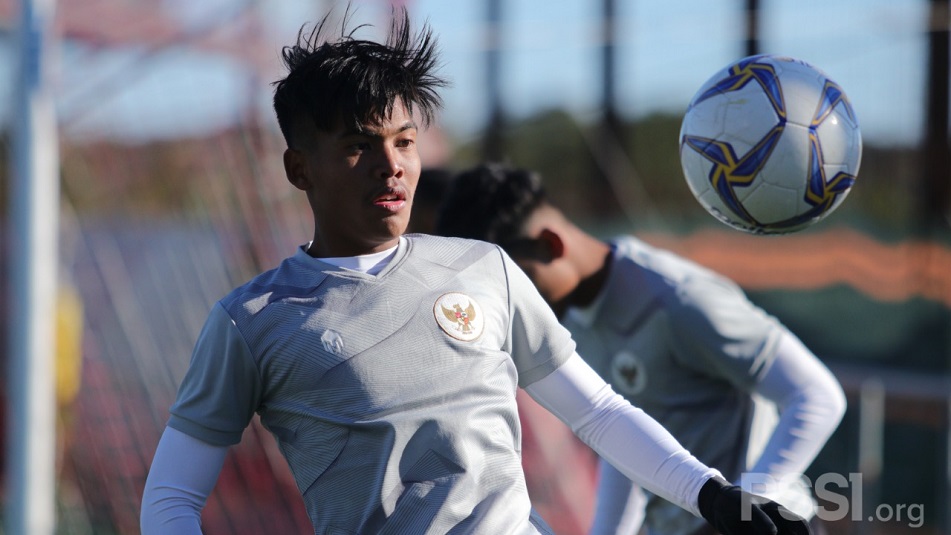 The Indonesia Under-19 team will play a string of friendlies in Spain next month as part of their on-going process.

Even though FIFA had announced recently that Indonesia’s hosting of the FIFA Under-20 World Cup in 2021 has been moved to 2023, the FA of Indonesia (PSSI) will still put in the work into the current U19 side.

Towards that, the team under Shin Tae-yong has been penned in to play in five friendly matches throughout their current sojourn in Spain.

“The U19 team will play against four Spanish clubs and also against the U19 of Saudi Arabia. Obviously, these are good quality matches which they should make full use of,” said Mochamad Iriawan, President of PSSI.

“Even though the FIFA U20 World Cup has been moved to 2023, these current set of players are the future Indonesian U23 side and also for the senior squad.

“So, we will continue to develop these players and they should take the opportunity of playing in Spain to continue to work harder.”

The AFC U19 Championship is expected to be held in March 2021 in Uzbekistan and where they have been placed in Group A against the hosts, Cambodia and Iran.

Indonesia U19 vs Gimnàstic Tarragona

Indonesia U19 vs Lleida Esportiu U19

Indonesia U19 vs Sabadell U19

Indonesia U19 vs Arab Saudi U19