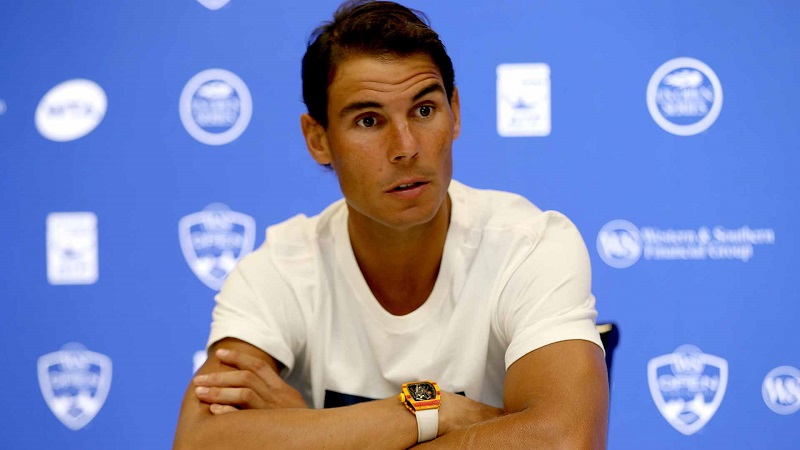 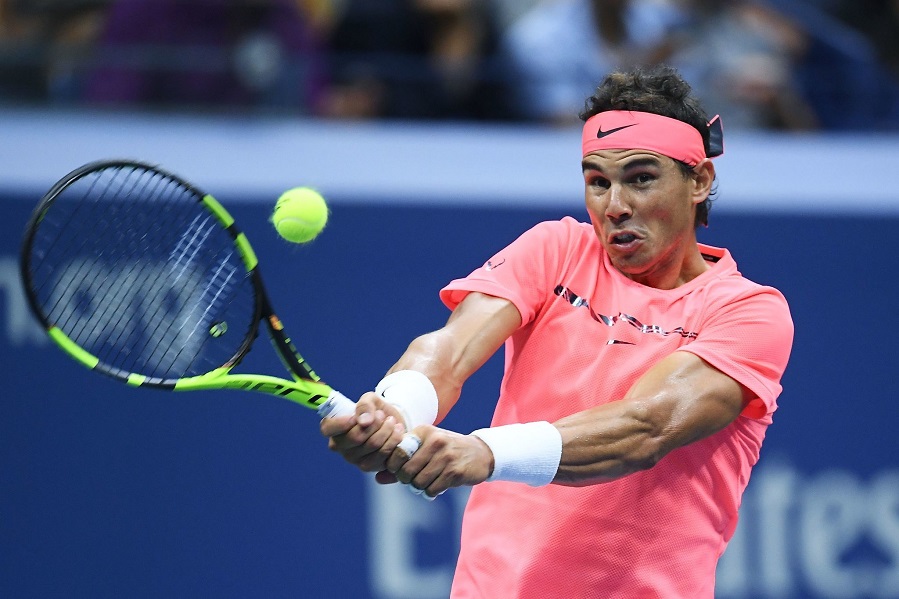 Rafael Nadal said Tuesday that sport and politics must be separated, after Barcelona and Spanish football were dragged into the fall-out of the independence referendum in Catalonia.

The world’s number one tennis player is an icon in Spain, and had spoken earlier of how he was moved close to tears by Sunday’s banned referendum and ensuing police crackdown and clashes, with hundreds injured.

The 16-time Grand Slam champion was critical of the plebiscite in the lead-up, but appeared to change tack following his hard-won victory over France’s Lucas Pouille in the first round of the China Open.

“We need to start separating things,” the 31-year-old said in Beijing Tuesday, using his hands to underline the point.

“Sport and politics are not the same, in my opinion. And it is sad what’s happening, but that’s all.”

Nadal, who grew up and lives on the Balearic island of Mallorca, and is a Catalan speaker, described the situation as “very delicate”.

Barcelona on Sunday played their Spanish football league game against Las Palmas in an eerily empty Camp Nou as chaos unfolded on the streets.

Barcelona president Josep Maria Bartomeu said the decision to play the match behind closed doors was a protest against the violent clashes between police and activists in Catalonia, rather than a security issue.

Two of the club’s board members later resigned, having reportedly favoured Barca refusing to play altogether, even if it meant incurring a sporting sanction of forfeiting the match.

The club’s star defender Gerard Pique, a Spanish international, has been targeted by some Spanish supporters angry at his vocal pro-independence stance.AFP