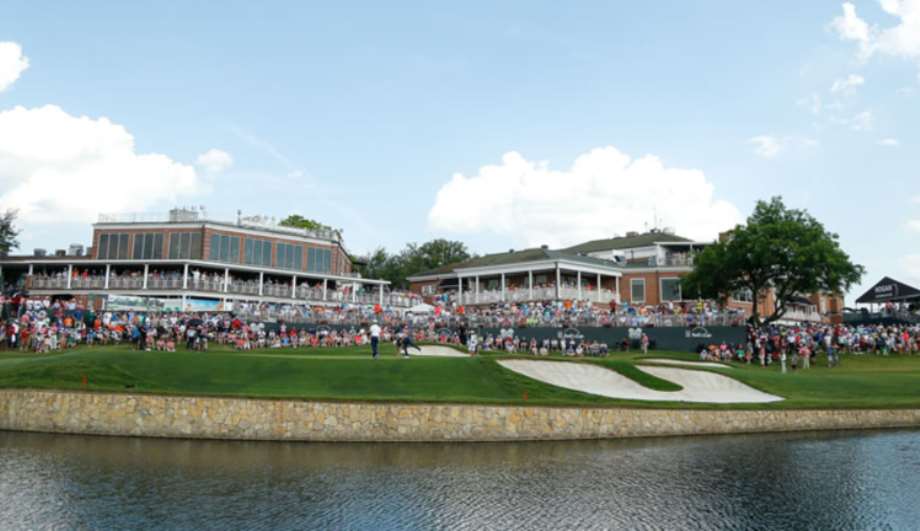 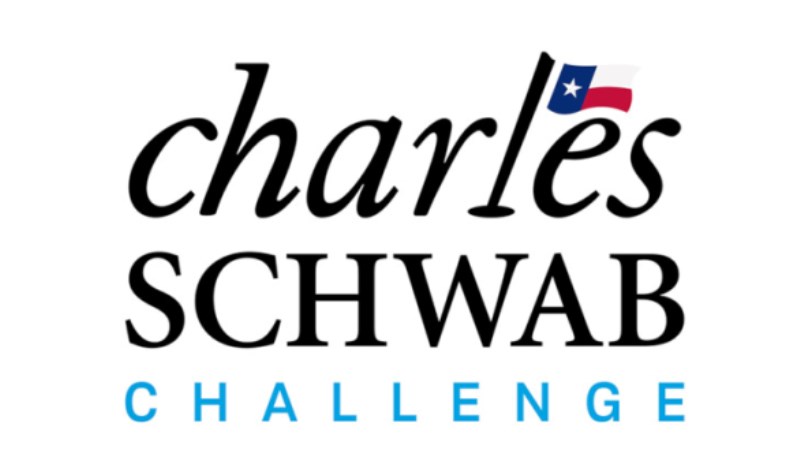 In the deserts of Scottsdale, Ariz., the final days of January 2020 revolved around the Waste Management Phoenix Open festivities. Red numbers dotted the scoreboard, roars surrounded the famed 16th hole and marquee athletes were entertaining the masses.

It was the 16th tournament of a 2019-20 season that was five months old and already wildly successful, given that Tiger Woods had won yet again, at the ZOZO Championship, pulling even with Sam Snead for most wins in PGA Tour history. Justin Thomas had been victorious twice, too, and Rory McIlroy had triumphed in China and was on the verge of returning to World No. 1.

All in all, a brilliant run of success that seemed to bode well for golf’s push into prime global view.

But at same time, overseas reports told of the spread of a coronavirus. The World Health Organization suggested countries prepare for widespread “containment” and “isolation,” though the United States federal, state, local governments fell short of insisting on what health experts were advertising as “social-distancing.”

By the time Webb Simpson beat Tony Finau in a playoff on Feb. 2, the celebration at TPC Scottsdale had once again been a smash hit. If the Tour, or any other sport in America, were in the same galaxy as coronavirus, it was news to everyone. After all, there were only seven confirmed cases in the United States out of a population of 331 million people.

But less than six weeks later there would be a clash of galaxies never before seen, and the Tour—like nearly every other U.S. business—faced a stark reality.

It had to shut down.

The pandemic came in an invisible wave at a time when the sport was kicking off a stretch of marquee events, starting with The Players Championship.

But there was unease in the air. Eighteen U.S. deaths had been attributed to COVID-19 by that point, with more than 1,200 reported cases. Compounding the concern was the medical reality that no one knew much about this virus and questions far outnumbered answers.

That information, drawn from the PGA Tour medical advisor, Dr. Thomas Hospel, and U.S. and world health organizations, provided the confidence to proceed with the tournament. Hot areas of COVID-19 were sparse; sports in America were still on, and so officials left TPC Sawgrass on March 11 with great anticipation for a brilliant competition.

But before they went to bed that evening the picture changed dramatically. A National Basketball Association player tested positive for COVID-19, and for those who follow sports there was reason to worry.

Thursday arrived with ideal weather and arguably the largest first-round crowd in tournament history. Fans watched Hideki Matsuyama shoot 9-under 63, but it wasn’t possible for Monahan to enjoy the action.

Instead, it was a day spent monitoring the proceedings elsewhere. The NBA suspended its season, as did the National Hockey League and NASCAR. Major League Baseball said it would not start its season that month.

Even as large galleries watched the first round, Monahan and his team made the decision to play the event without spectators. “Both the White House and the (Florida) Governor’s office have been, and are, supportive of the precautionary measures we have taken to this point,” said the commissioner mid-day Thursday.

“But,” he added, “it’s important to note that that could change.”

About eight hours later, it did, too, in a most unthinkable way. The Tour canceled The Players.

What happened from mid-day to late evening? Enough players voiced concern, said Monahan, “and that’s something we took very seriously.”

Slowly, states were going into lockdown or “shelter in place.” Monahan’s team knew it was essentially the last sport standing. “This is the biggest event of the year for us,” he said solemnly on March 13. “But even though we feel like we have a safe environment and we’ve done all the right things, we can’t proceed and it’s not right to proceed.”

If the season shutdown came with a numbing swiftness, the task of restoring sense to the landscape was going to be exceedingly slow. Fortunately, Monahan is a man built on patience and good reason, and he used every drop of those assets as the dominoes fell.

First, the cancellation of The Players extended to the next three tournaments. Then came a shocking announcement that caught everyone’s attention—the Masters would be postponed from its annual April date. The Tour canceled four additional events, and when the PGA of America added that it would postpone its PGA Championship, it meant golf was gone through at least May 17.

“Postponed is a comforting word,” said Xander Schauffele. “As long as it says, ‘postponed,’ I think the players will find hope.”

Monahan fully intended to deliver on the hope, but first, there was a hurdle to navigate. The global professional golf bodies—the Masters, the U.S. Golf Association, the PGA of America, the R&A, the LPGA—needed to be galvanized, not splintered, and Monahan was at the forefront of the discussions.

On April 6, the organizations made a joint announcement, four significant men’s tournaments receiving clarification. The PGA Championship would be played in August, the U.S. Open in September, the Masters in November and The Open Championship canceled.

With confirmed dates for the major championships settled, Monahan went to work on what would be left of the 2019-20 PGA Tour schedule. Again, he leaned on an organization that had built a strong foundation in its 51 years; Monahan was determined to return, but only with proper safety measures.

“We have pledged from the start to be responsible, thoughtful and transparent with our decision process,” said Monahan, who less than two weeks later revealed that the Tour would return on June 11 with the Charles Schwab Challenge in Fort Worth, Texas.

There will be 14 tournaments over a 13-week period, culminating with three consecutive FedExCup playoffs: The Northern Trust, Aug. 20-23; the BMW Championship, Aug. 27-30, and the Tour Championship Sept. 4-7. A 36-tournament schedule had been salvaged, 10 other events canceled, a handful of others forced to change their dates and everybody’s lives affected.

Between the final round of the Arnold Palmer Invitational on March 8 and the first round of this week’s Charles Schwab Challenge, there will be 94 days of a shutdown that offered unprecedented obstacles and uncertainty. But never did it leave Monahan without faith.

When the impulse was to spring back into golf, he resisted. There was consistent dialogue with players and cities set to host tournaments. And there was support from dozens of players who used social media to keep fans invested.

As May turned to June and American sports leagues remained uncommitted to a return to action, the Tour’s due diligence looked even more impressive. Tireless conversations with health officials and government leaders enabled the Tour to put in place a testing plan to lend a layer of confidence.

With everything in place, it was then a matter of waiting for the Charles Schwab Challenge week to arrive.