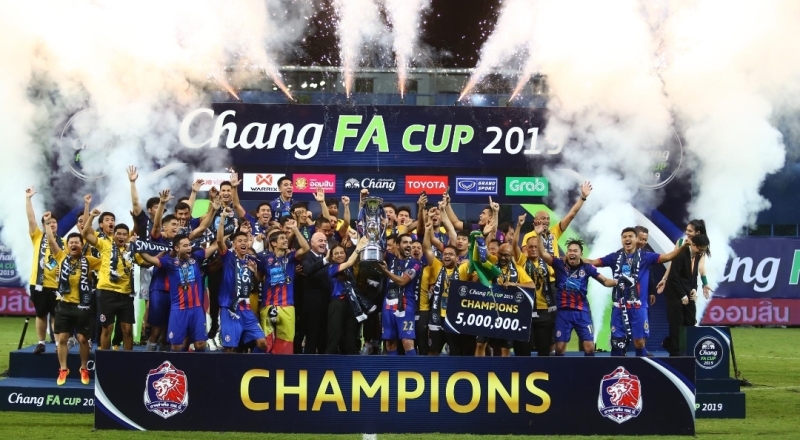 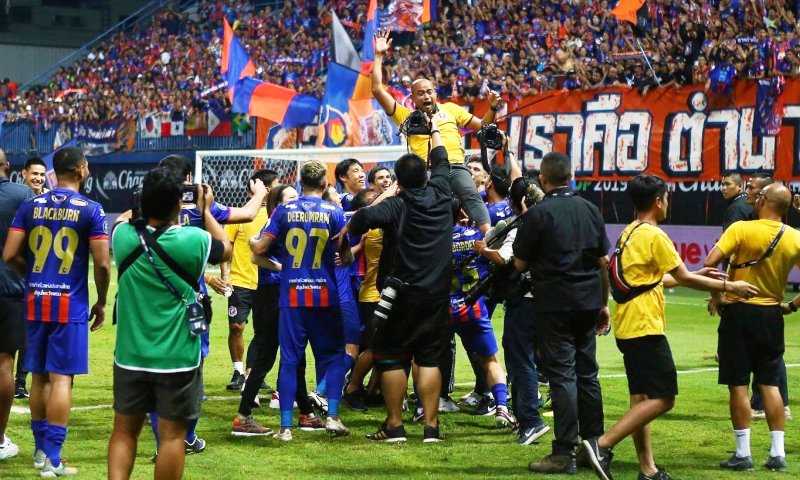 Sergio Suarez ended Port FC’s long ten-year wait for silverware when he knocked in the winner in the second half final against Ratchaburi Mitr Pol that was played at the Leo Stadium in Bangkok on the weekend.

With FIFA President Gianni Infantino and also AFF President Major General Khiev Sameth at the stand, the Video Assistant Referee (VAR) technology was used for the first time in a Cup final.

Several decisions went against both teams through VAR with the deadlock broken through Spanish midfielder Suarez two minutes after the restart.

The win gives Port a place in the AFC Champions League 2020 preliminary round 2.

They will also compete in the Thailand Champions Cup 2020 where they will meet Thai League 1 champions Chiangrai United FC.