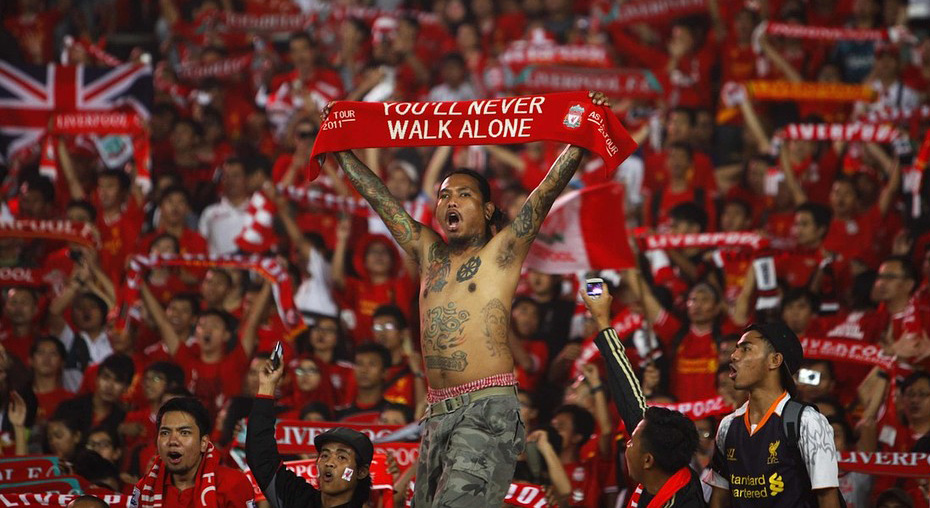 It might not be the first team but a Liverpool Reserves side will still attract enough attention when they head to Jakarta next month to play in a series of friendlies against local teams.

And it is not only the second Liverpool team which will be heading down Indonesia way as Manchester City Reserves have also been pegged to play matches in the city which is well-known for the savoury taste of Rawon Setan.

Indonesia Super League side (ISL) Persebaya Surabaya have confirmed the visit with a match against their Under-21 side planned at the Gelora Bung Tomo Stadium.

“The two teams will come at the end of May,” said Persebaya Director Dhimam Abror Djuraid.

Both the reserves squad of Liverpool and Manchester City will be in Indonesia on 20-30 May where the plan is to have them play three matches in Jakarta – against Indonesia U19, Persija U21 and also Persib U21.