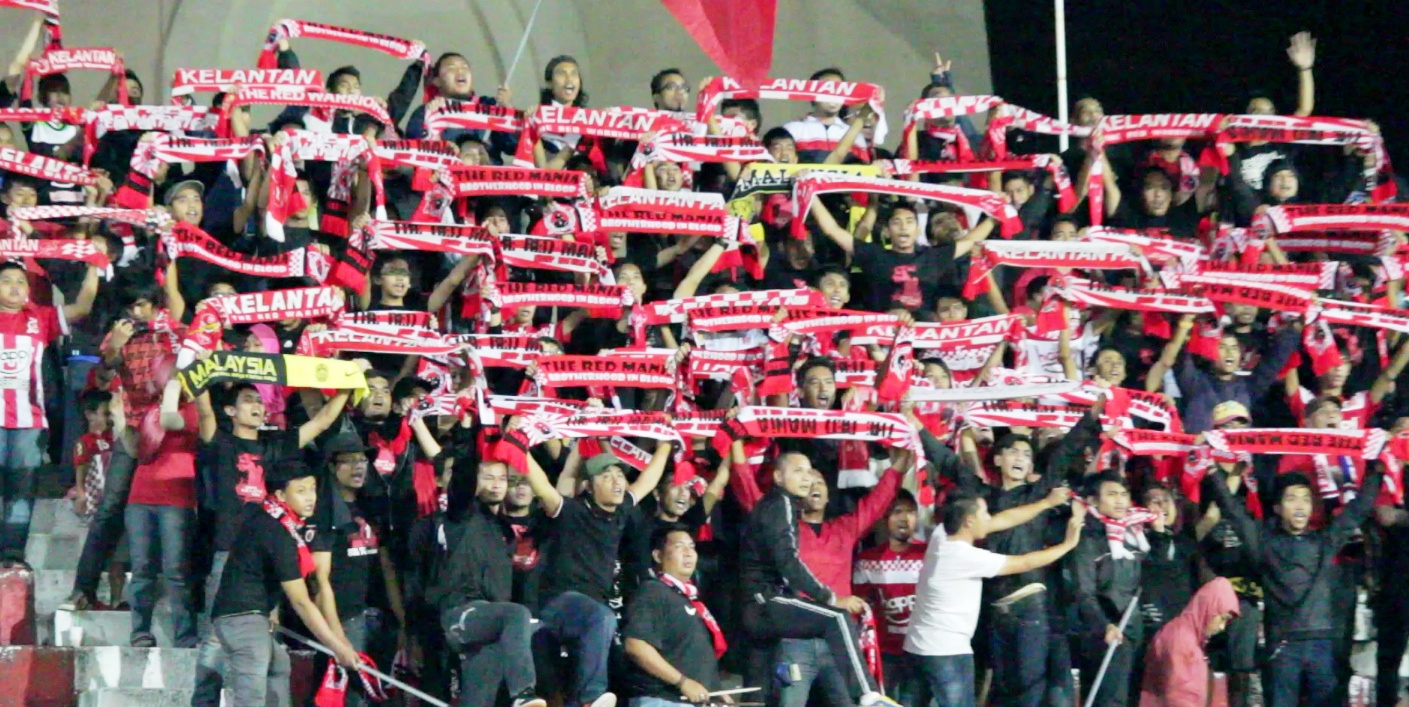 Kelantan will field their President’s Cup in this year’s football competition in the 17th edition of the National Games (Sukma) in Perlis from May 24-June 4.

And the East Coast football giants are aiming to reach the final after the President’s Cup team was knocked out of this year’s President’s Cup competition in the semi-finals by Johor.

Kelantan have won the President’s Cup five times and the failure to retain the title this year has only motivated the young Red Warriors to go for the Sukma title.

“Our target is to at least reach the final in football in this year’s Sukma. We will field the President’s Cup in Sukma and we have an experienced side to carry our challenge,” said Kelantan’s deputy contingent leader Datuk Mohammad Nordin Awang.

Kelantan have set a 16-gold medal target in Perlis and expect to win in boxing, athletics, archery, pencak silat, petanque and weightlifting. All in all Kelantan will compete in 20 of the 24 sports to be contested in Perlis.

At the last Sukma in Pahang in 2012, Kelantan won 13 gold medals but Mohammad Nordin is confident that the state will be able to surpass the total in Perlis.

“The moral of the Kelantan athletes is high despite some shortcomings in our preparations. We are ready to throw in out challenge in Perlis,” added Mohammad Nordin.