This partnership will see POAD’s famous green branding featured across all of Craft-Bamboo Racing’s programs in Asia, including its full season entries in the GT Asia Series and the Asian Le Mans Series. This partnership will be highlighted at Craft-Bamboo Racing’s ‘home’ race, the Macau Grand Prix GT Cup, where POAD will be the Official Title Sponsor of the team on one of its Aston Martin Vantage GT3 entries.

POAD, a long-time supporter of local Hong Kong talents and top-notch events, has given its support to one of Hong Kong’s most up and coming motorsport teams in the Asian region. This partnership signifies a collaboration of two strong entities, uniting together to achieve something that would otherwise be unachievable. POAD believes in running after infinite possibilities, and this will be the primary goal of this partnership as the two entities reach for victory together.

POAD Managing Director, Jo Yiu, elaborates on the partnership, “We are honoured to be the sponsor of the Craft-Bamboo Racing Team. Our involvement at the heart of a world-class racing event that energises the population and celebrates the power of sport typifies all that POAD endeavours to encourage in the community. We believe that sporting success and the creation of infinite outdoor advertising possibilities require the same qualities – focus, dedication and passion. The advertising and motor racing worlds also share a need for relentless innovation, to push boundaries to deliver leading and inspiring results. We’ll be cheering on Craft-Bamboo Racing throughout their season, which culminates in the world famous Macau Grand Prix GT Cup – a host city in which POAD is devoted to develop and grow its presence”.

The team’s Group CEO, Richard Coleman, is delighted to welcome POAD to the team, “We are proud to have POAD as our team’s official ‘Out Of Home’ Media partner. POAD is a company that strives for top quality and perfection in everything they do, and this is completely in-line with our team’s objectives. Motorsport continues to grow across Asia, and Hong Kong is one of the most active regions for the sport. Having an accomplished and respected firm like POAD join our organisation makes us proud, and we will take this opportunity to make Hong Kong proud of our achievements”.

Hong Kong driver Darryl O’Young, one of Craft-Bamboo Racing’s leading drivers in this year’s World Endurance Championship states, “I’m very proud to drive for a Hong Kong team on the World Stage. The team is extremely experienced and they grow in strength and stature every day. I’m very happy to see more corporate partners joining Craft-Bamboo as they truly deserve it.” 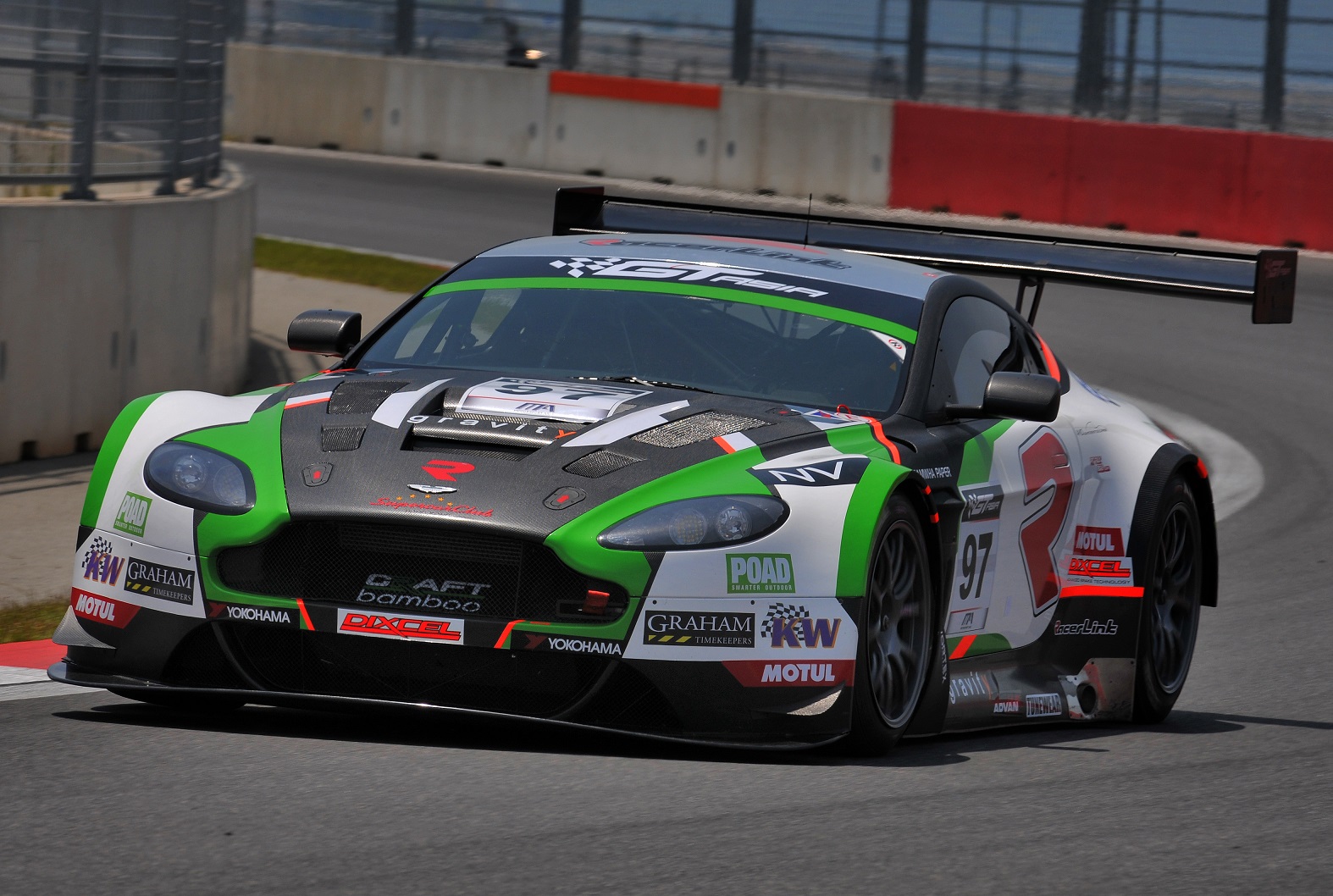 Craft-Bamboo Racing’s season kicked off last weekend (17/18 May) at the opening rounds of the GT Asia Series held at the Korean International Circuit. Rounds three and four will be held at the Autopolis, Japan at the end of May followed by Fuji, Japan in July. Sepang, Malaysia will host rounds in August, before heading to China in September and October. The season finale will be held at the famous Guia Street Circuit at the Macau Grand Prix.