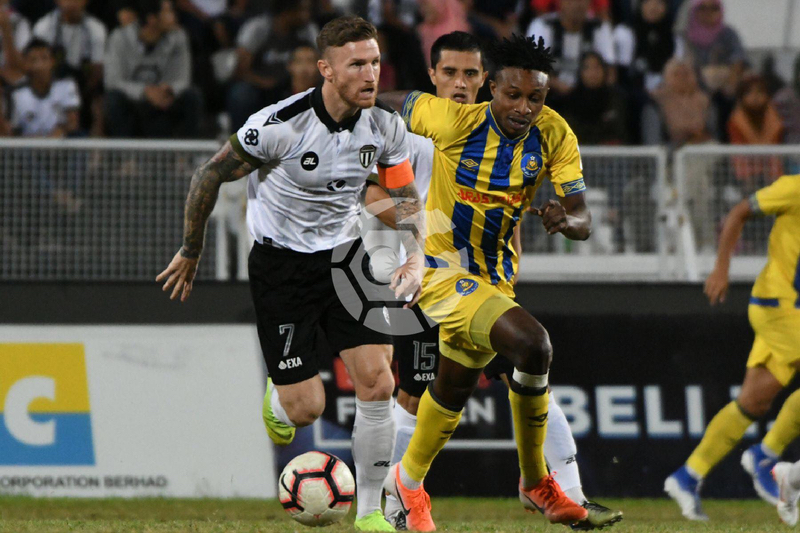 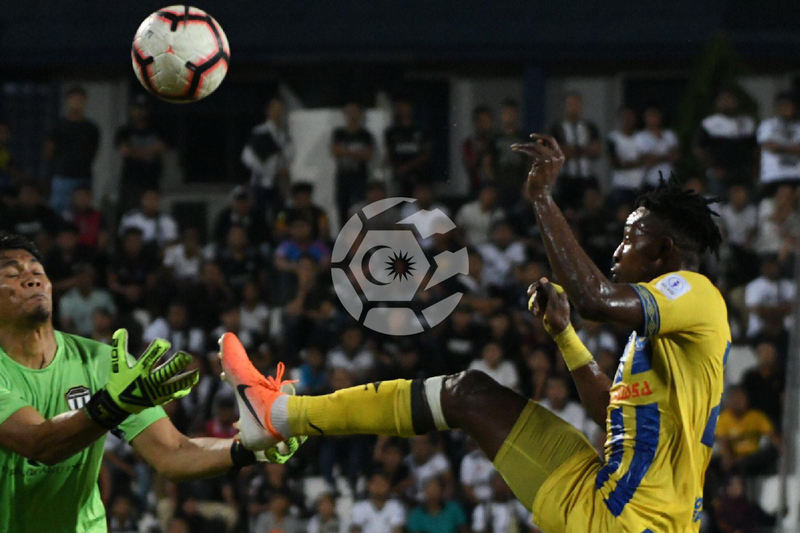 In Friday night’s only Malaysian Super League match played at the Sultan Ismail Nasiruddin Shah Stadium in Kuala Terengganu ended with a 1-1 draw between Terengganu and Pahang on a night when the Melaka United versus PKNS FC tie was postponed due to influenza scare.

The share of the spoils saw Pahang retain their second place in the league with 37 points after 20 matches while Terengganu remained at seventh with 29 points and play JDT in their last match away.

JDT, who have already sealed their sixth successive league title, top the table with 49 points from 19 matches.

However, the Elephants who blasted Terengganu 3-0 in a first-round match in Kuantan and then buried the Turtles 4-0 in an FA Cup also at home, found the going tough in Kuala Terengganu.

The Turtles grabbed the lead after 42 minutes through Ahmad Syamim Yahya in a move which began with Uzbek midfielder Sanjar Shaakmedov. Syamim drilled home a crisp low shot into the right corner past the outstretched hands of Pahang custodian Remezey Che Ros.

“We did well to share the spoils. Pahang came with the intention of taking all three points. However, we did not cave in and the draw is a good result for us,” said Terengganu assistant coach Nik Mohamad. RIZAL ABDULLAH