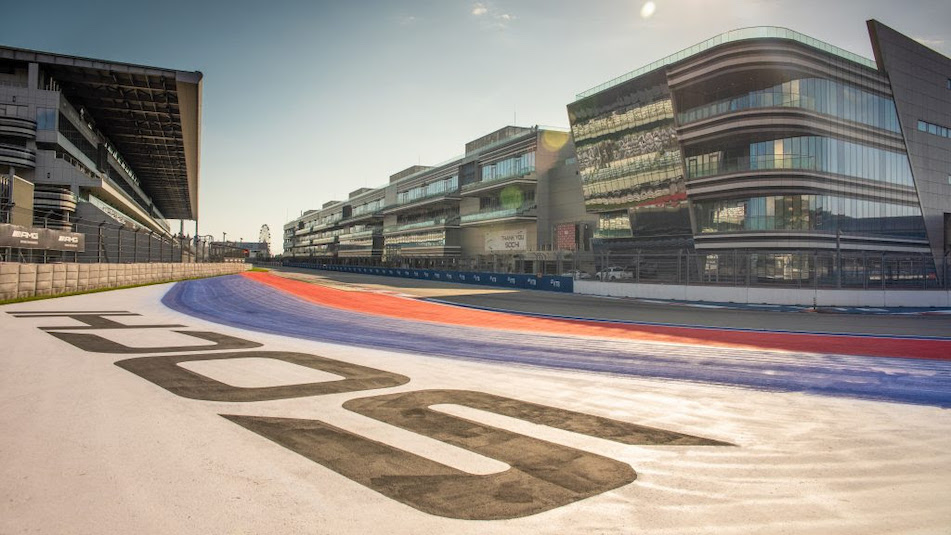 Six drivers remain in the hunt to become the King of WTCR for 2021 as the all-action, wide-open fourth WTCR − FIA World Touring Car Cup season heads for its climax at Sochi Autodrom in Russia next week (November 26-28).

Yann Ehrlacher, the reigning King of WTCR following his 2020 title triumph for Cyan Racing Lynk & Co, tops the provisional standings by 36 points as the Goodyear #FollowTheLeader. But with a maximum of 60 up for grabs at the inaugural WTCR VTB Race of Russia, the outcome is far from settled with two races remaining.

Jean-Karl Vernay is not out of the fight either but with a 55-point deficit to Ehrlacher, the Engstler Hyundai N Liqui Moly Racing Team driver faces a tall order to take the title. Nevertheless, the gap between second and sixth is only 19 points, while Gabriele Tarquini, currently 12th in the provisional order, can finish second.

For Tarquini (BRC Hyundai N LUKOIL Squadra Corse), the first King of WTCR in 2018, WTCR VTB Race of Russia marks the end of an era with the Italian legend announcing on the eve of his home round of the series earlier this month that the current campaign will be his last as a full-time driver. However, the 59-year-old’s charge from P11 on the grid to fifth place in Race 2 at Adria International Raceway was proof that he won’t be slowing down just yet.

Having clinched the WTCR Trophy for independent racers at WTCR Race of Italy, Gilles Magnus switches his focus to trying to wrap up the FIA WTCR Junior Driver Title in Sochi, although Luca Engstler can still deny the Belgian federation-backed talents. Magnus can also help Comtoyou Team Audi Sport stop Cyan Racing Lynk & Co from taking the entrants’ award for the third time.

Néstor Girolami will head to Russia on the back of winning a two-driver TCR South America endurance race in Buenos Aires last weekend, where Guerrieri and Tom Coronel (Comtoyou DHL Team Audi Sport) were also in action. Mikel Azcona (Zengő Motorsport), meanwhile, will also be on winning form following his triple victory in the TCR Spain finale at the wheel of a CUPRA Leon Competitión.

Azcona is ninth in the provisional WTCR standings after 14 races, nine points behind seventh-placed Norbert Michelisz and five behind Thed Björk. Along with Bence Boldizs, Rob Huff and Tiago Monteiro they will all aim to score big during the season finale.

Built to host the 2014 Russian Grand Prix, the 5.858-kilometre Sochi Autodrom is new for the bulk of the WTCR grid, although Jordi Gené, Attila Tassi and Vernay have all raced at the track with Gené winning the first of two TCR International counters in 2015. Urrutia and Nathanaël Berthon have raced single-seaters in Sochi in the past.