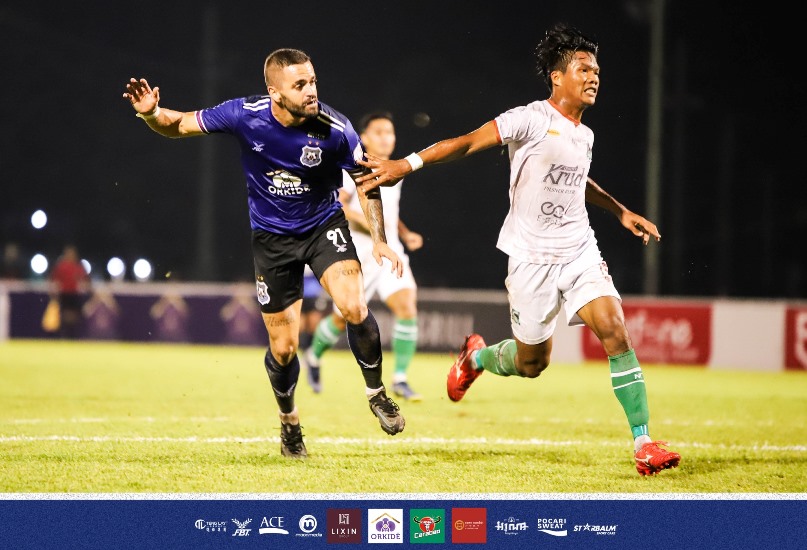 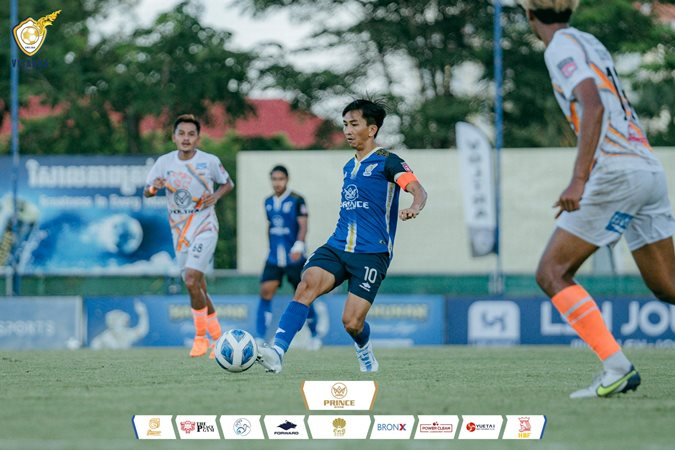 Former champions Preah Khan Reach Svay Rieng are closing in on their third Cambodian Premier League title – with six matches to go to the end of the season.

After 15 matches in the three-round league format, Svay Rieng have picked up 38 points – a whopping ten points ahead of second-placed Visakha FC.

Defending champions Phnom Penh Crown FC are further down the rung on fourth with just 20 points from the same 15 matches played.

And this week, Svay Rieng further underlined their credentials as title aspirants when they thrashed Kirivong Sok Sen Chey FC 10-0.

The rest of the goals were scored by Ny Sokry in the 69th minute and Sok Samnang in the 90th minute.

In the meantime, Visakha FC scored their second win in two matches when they beat Angkor Tiger 5-2. 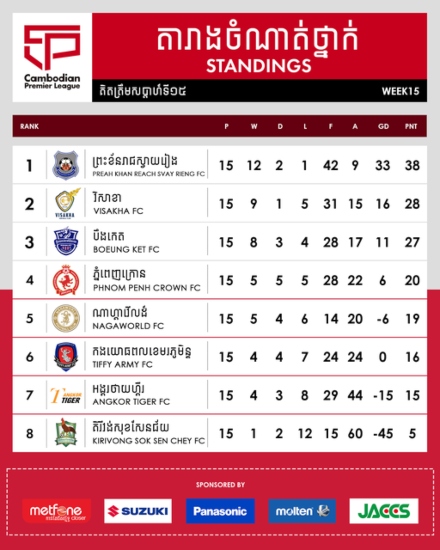