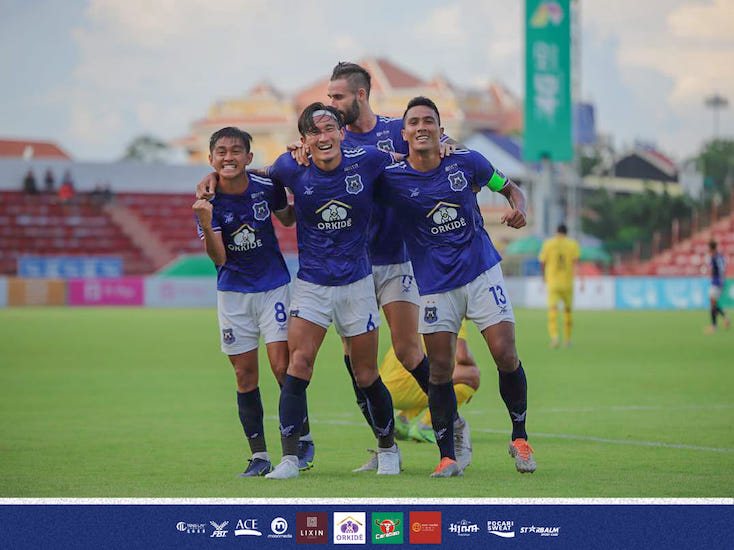 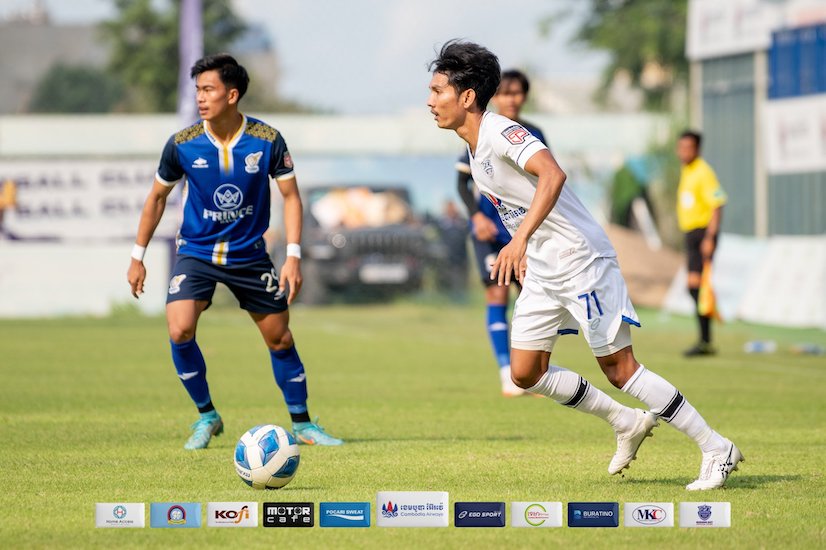 Preah Khan Reach Svay Rieng FC are on a roll in the Cambodian Premier League 2022 where they have opened up a ten-point lead at the top of the standings.

Earlier this evening, they edged Nagaworld FC 1-0, off Hikaru Mizuno in the 32nd minute to maintain a healthy gap against second-placed Visakha FC.

A brace from Sakari Tukiainen (48th and 64th minute) made the difference following an earlier strike from San Kimheng in the 19th minute.

Visakha’s goals were scored by Paulo Victory in the 64th minute and Ken Chansopheak deep in injury time. 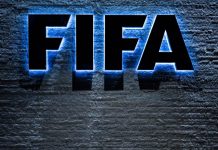