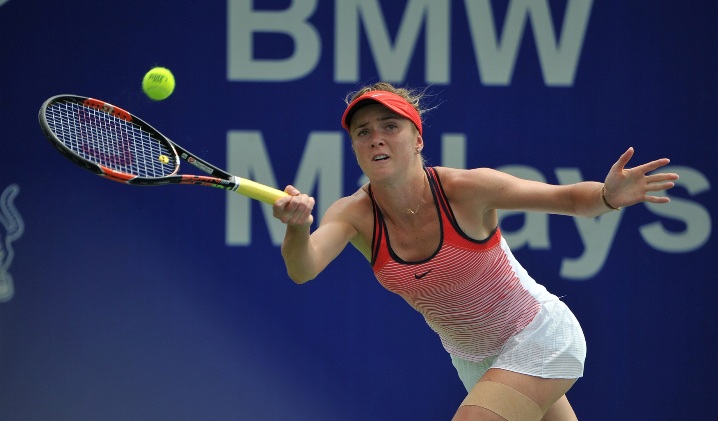 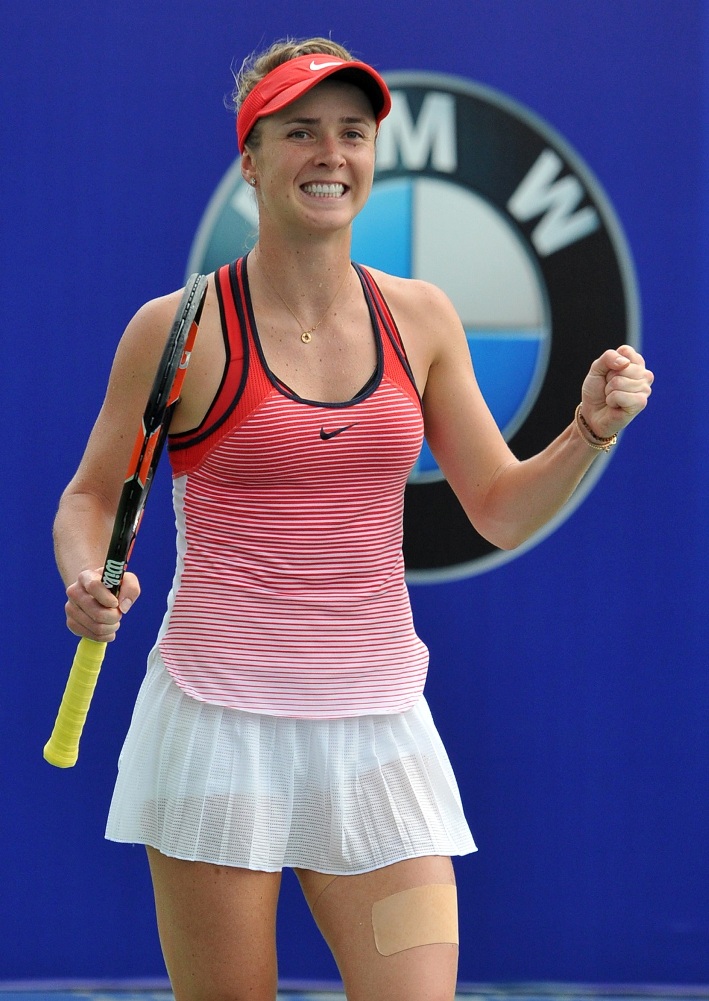 Second seed Elina Svitolina breezed past qualifier China’s Zhu Lin to reach her first tour final of the season in the BMW Malaysian Open at Kuala Lumpur Golf and Country Club this afternoon.

After surviving torrid encounters with back-to-back three set wins over Japan’s Risa Ozaki and Slovakia’s Kristina Kucova in the second round and quarter-finals respectively, the World No 19 was flawless in her 6-3, 6-3 victory in the semi-finals in 62 minutes.

Both players held serve in the opening six games before the Ukrainian set the tone by breaking Zhu Lin in the seventh game. It affected the China player’s confidence and Elina broke again in the ninth game to close out the set.

Zhu Lin broke early in the second game to take a 2-0 lead but the more experienced Elina, who has won three tour titles, won the next five games before sealing victory.

“I expected a good match. Zhu Lin started well…it was a pretty tough start for me and I knew that I really needed to focus and wait for my opportunities,” said Elina at the Press Conference after the match.

“It did not affect me when she broke my serve in the first game of the second set. I was just thinking about my game. I felt I needed to push her harder in the second set and it worked as I won five games in the row.

On whether her back was still bothering her, Elina said: “The pain comes and goes but it is okay. I am trying to do everything possible and the WTA physiotherapists here are helping a lot as well.”

Elina conceded that her win today was one of her best matches this season.

“I fought hard yesterday and the day before and made good comebacks. Of course, I was more consistent in today’s match.

“But in every match I played in here, I offered something special. I am really happy to make the final,” said Elina.

Zhu Lin, the 190th-ranked player, was also pleased her performance in the BMW Malaysian Open.

“It is my first tour semi-finals and I am very happy with my form. I played two additional matches in the qualifying round and I felt tired today.

“I really wanted to make the final but Elina was too good. I tried everything but it did not work,” said Zhu Lin.