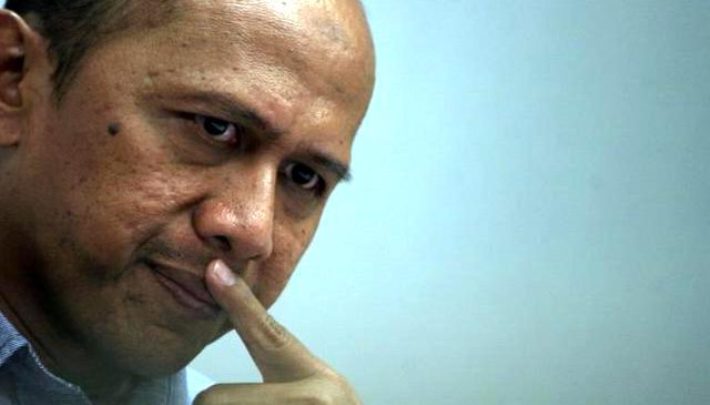 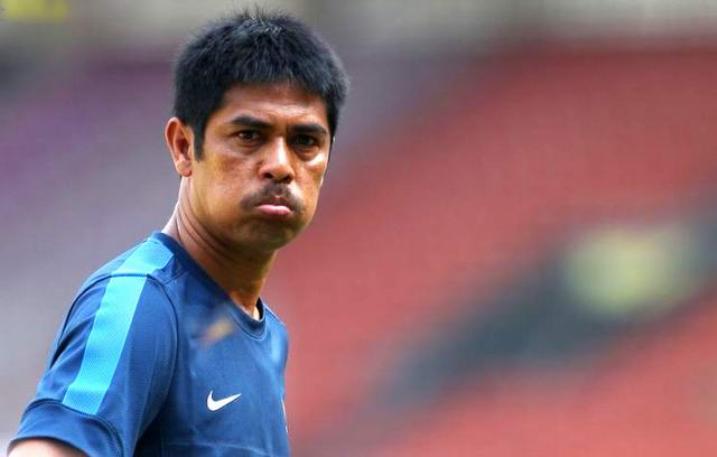 Rahmad Darmawan, the current head coach of Malaysian Super League side T-Team, has been named as one of the shortlisted candidates for the top job in Indonesia.

The FA of Indonesia (PSSI) are screening a total of four candidates for the post of head coach of the senior team as they look to form a credible team for the AFF Suzuki Cup this November.

“If the timing is right and I am not attached to any team, of course I would be interested in the position,” said the 49-year-old tactician, whose contract with T-Team will end in November.