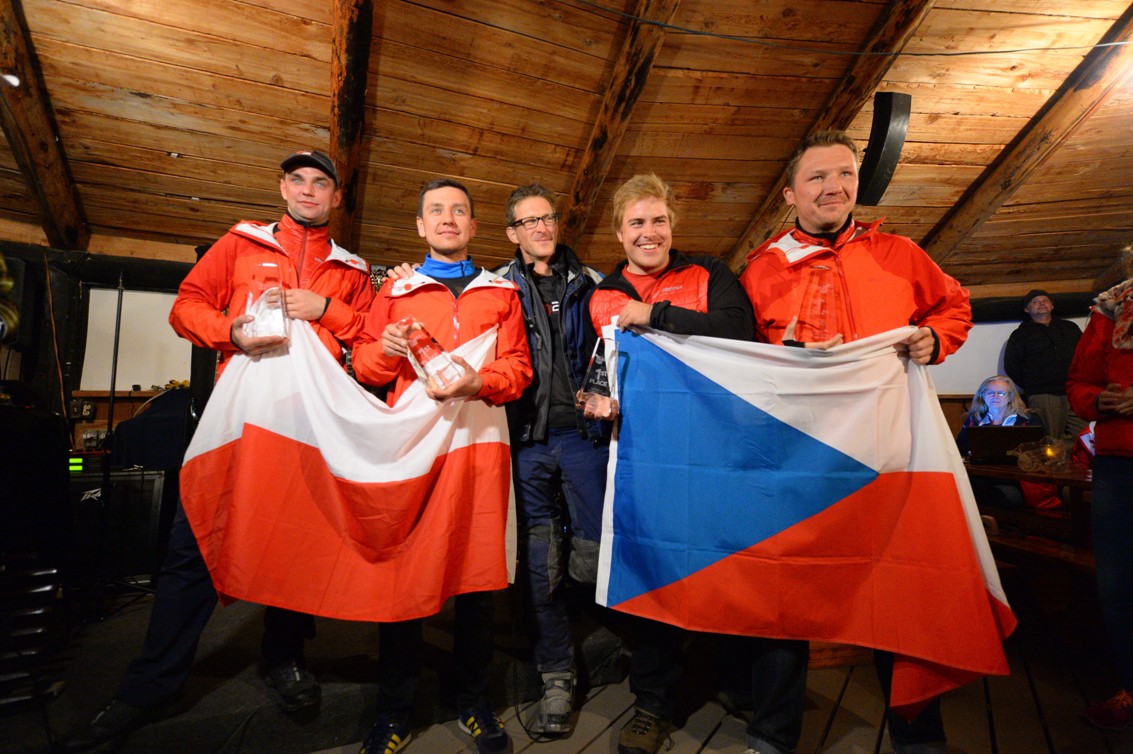 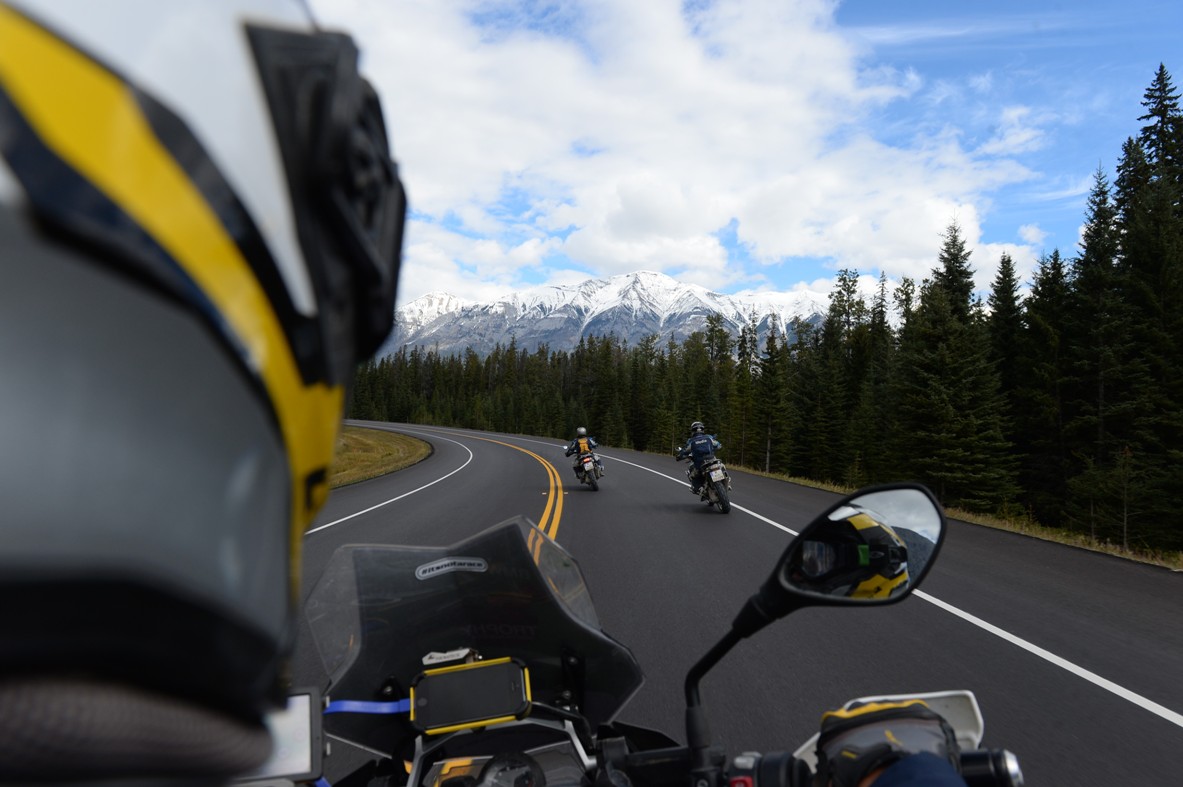 After seven days and well over 2,300 kilometres of tough riding interspersed with 20 special stages, Team Central and Eastern Europe (CEEU) were deserving winners of the 2014 GS Trophy, having led the competition from the very first day and won many specials, as well as both photo competitions.

The team of Wojciech Zambrzycki, Maciej Gryczewski and Karel Rahcek dominated this year’s competition that finished in the same place as it started – at the Kananaskis Guest Ranch in Exshaw, west of Calgary. They finished with 276 points, 49 ahead of South Africa in second place, while Team France came in third with 198 points.

Today’s final day, dubbed the “coming home ride”, by Chief Instructor Tomm Wolf, was a celebration of the Canadian Rockies, with scenic and deserted gravel roads initially taking participants across picturesque mountain passes, before the splendid paved road network brought them back north back into Alberta.

And just like every other day, there were several specials thrown in for good measure, including an early morning ‘car pull’ in sub-zero temperatures and using a vintage Dodge; a ‘bear turn’ team relay special deep in the forest; and a trials-based ‘Final Skills Challenge’ back at base camp that even include blindfolded riding.

A final dinner by a roaring campfire included a prize-giving ceremony where all 16 teams received awards for participation. As GS Trophy organiser Michael Trammer put it: “All the teams are winners in my opinion. It doesn’t matter if you don’t finish among the top teams because we have all become one big team together.”

This was a view shared by Head of BMW Motorrad Marketing Ralf Rodepeter, who added: “It was a great experience here in Canada, from the bikes to the landscapes to the competitors and all the team working hard behind the scenes to make it happen. When you see that all the GS bikes are perfectly ok after more than 2,000 kilometres of the toughest riding imaginable, then it’s really impressive. It’s also great to see how a bike like the GS is unifying these people from all over the world who came to Canada to ride the GS Trophy.”

The final word went to Vice President of BMW Motorrad Sales and Marketing Heiner Faust, who added: “I don’t know of any other event like the GS Trophy. You really can’t compare one Trophy to another because they have all been fantastic events in their own way. The whole idea behind the Trophy is to go to a different nation every two years, and the riding and scenery have been stunning here in Canada. We are all here together, but a much wider GS community has been following online, making the GS Trophy the most important event for us in terms of media coverage. Every GS Trophy is for sure a hard act to follow and we certainly raised the bar high with this 2014 edition.” 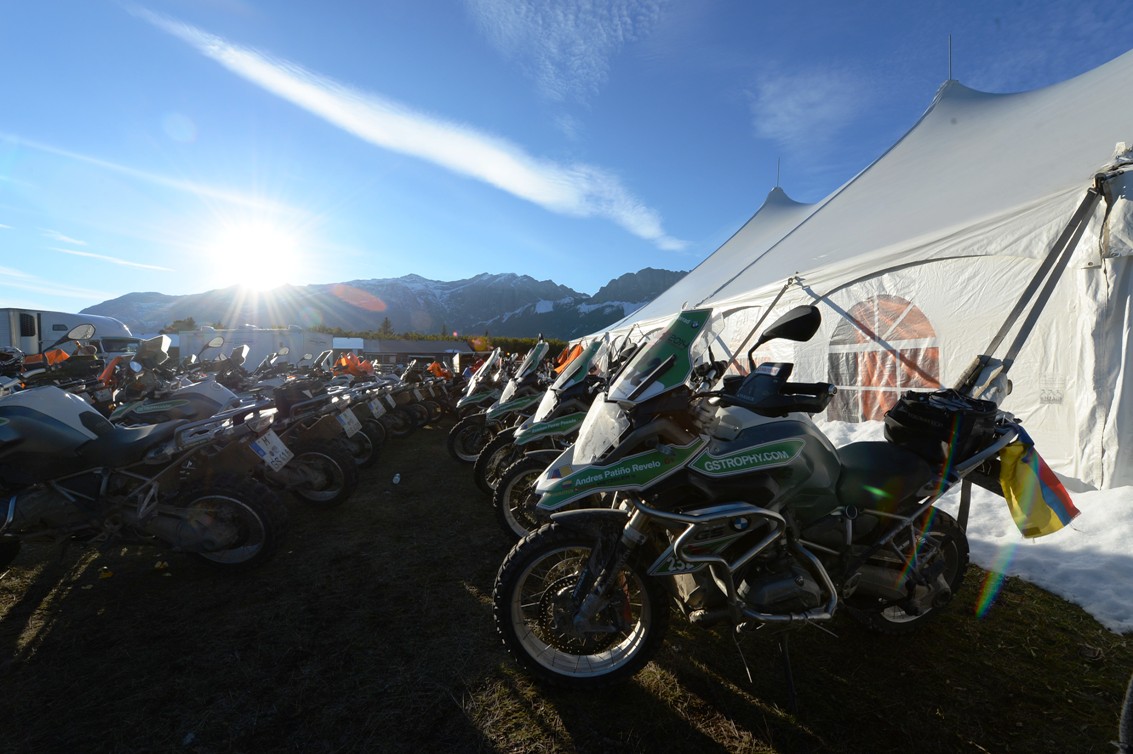