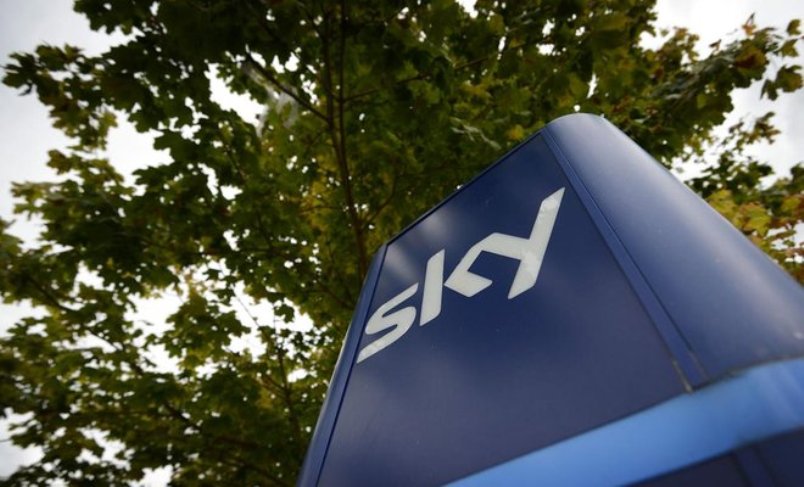 Brailsford is one of six witnesses appearing before the Culture, Media and Sport select committee in Westminster on Monday as part of its long-running inquiry into sport‘s fight against doping.

The committee will ask Brailsford about Olympic champion Bradley Wiggins’ therapeutic use exemptions (TUEs) – which are essentially doctor’s notes to allow athletes to use medicine that would otherwise be banned by the World Anti-Doping Agency – and the package which was delivered to Team Sky by a British Cycling employee at the end of a key pre-Tour de France race in 2011.

Leaked WADA documents revealed in September that Wiggins was granted TUEs to use the powerful corticosteroid triamcinolone before races in 2011, 2012 and 2013.

And in October, it was reported that a “Jiffy bag” containing triamcinolone was delivered to Team Sky doctor Richard Freeman, who now works for British Cycling, by the then-GB women’s team manager and academy coach Simon Cope at the final stage of the 2011 Dauphine Libere.

Shortly after this allegation was reported, UKAD announced it was investigating alleged “wrongdoing” at Team Sky and cycling’s national governing body, with its investigators visiting the pair’s headquarters in Manchester, taking documents and interviewing all relevant witnesses.

Brailsford, British Cycling, Cope, Freeman and Wiggins have strongly denied breaking any anti-doping rules but nobody has revealed the contents of the package, despite Brailsford and British Cycling saying it was not triamcinolone, which the former Tour de France champion would not have been allowed to take at that time.

Speaking to BBC 5 Live’s Sportsweek programme, Crouch said she would be following the committee hearing with “great interest” as she believes “it is really important all sports are completely transparent” about their anti-doping practices.

“If we want to continue to be successful in cycling, and to encourage more people to participate in cycling, it is important that the witnesses are transparent in the answers they give,” Crouch said.

“Brailsford will be asked some extremely important questions and he will have to justify himself and his actions, and it’s not for me as sports minister to say otherwise.” – Agence France-Presse