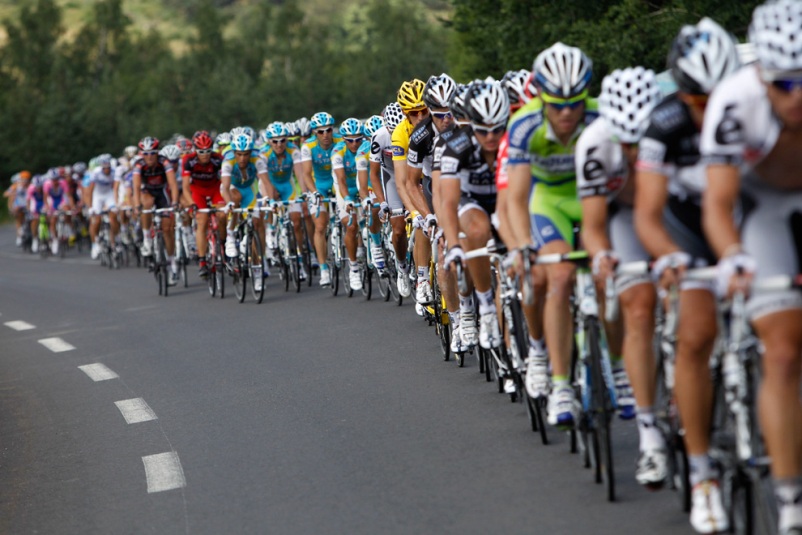 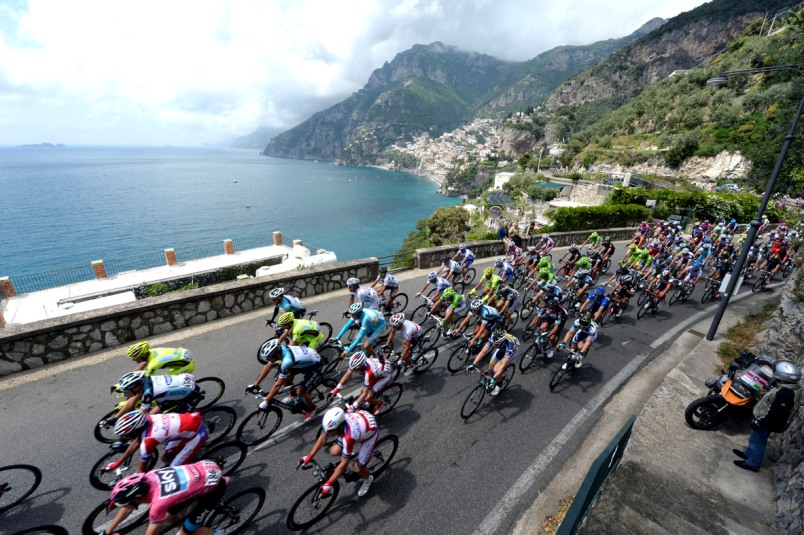 The Tour de France and other Grand Tours on Friday announced their decision to reduce the sizes of teams by one rider starting from 2017.

The decision means teams will be made up of eight riders instead of nine in the Tour de France, the Giro d’Italia and the Vuelta a Espana from next year.

In other races, such as the various one-day classics, the number of riders per team will drop from eight to seven.

“This decision responds to two-pronged objective: the first being to improve the safety conditions for the riders with a smaller peloton on roads equipped with more and more street furniture,” read a joint statement from organisers.

“The second, which is a fortunate consequence of the first, is to make it more difficult to dominate a race as well as enhance conditions for events to offer better racing for cycling fans.”

Team Sky in particular have dominated races in recent years, with their riders winning the Tour de France in four of the last five years, Bradley Wiggins once and Chris Froome three times. – Agence France-Presse