Home 2019 Telkomcel Cup is for our future, says Jeronimo 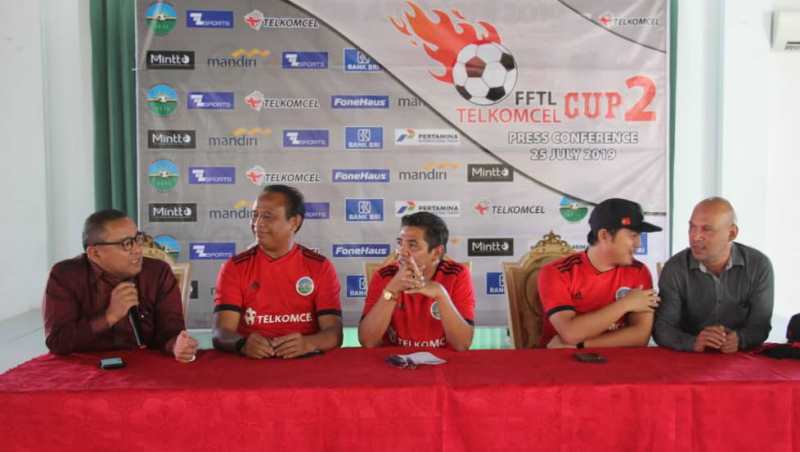 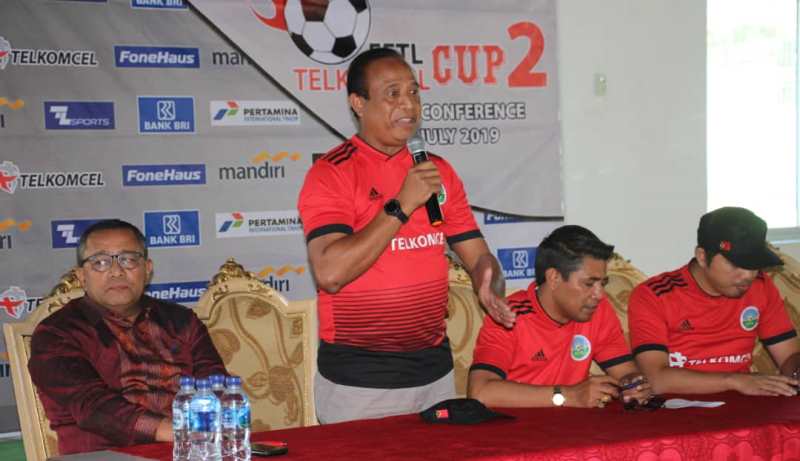 The second Telkomcel Cup which kicks off next month is expected to continue to play a big role in unearthing new young talents for Timor Leste.

The second edition of the tournament was announced recently by Francisco Jeronimo, President of Federação de Futebol de Timor-Leste (FFTL).

“The tournament is a good competitive venue for young players and it is for this reason FFTL felt that having a good working relationship with Telkomcel is important,” said Jeronimo.

The first edition last year had already produced one caliber player of quality – Alexandre Moreira – good enough to be absorbed into the Timor Leste U18 team for the AFF U18 Championship in Vietnam next month.

For this year’s edition, a total of 12 teams will be taking part in the Second Telkomcel Cup 2019 due to run from August onwards. 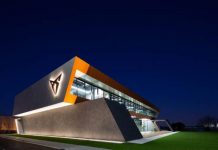 From Martorell to WTCR