Home 2019 Two-rider strategy no problem for Zaqhwan and Teppei 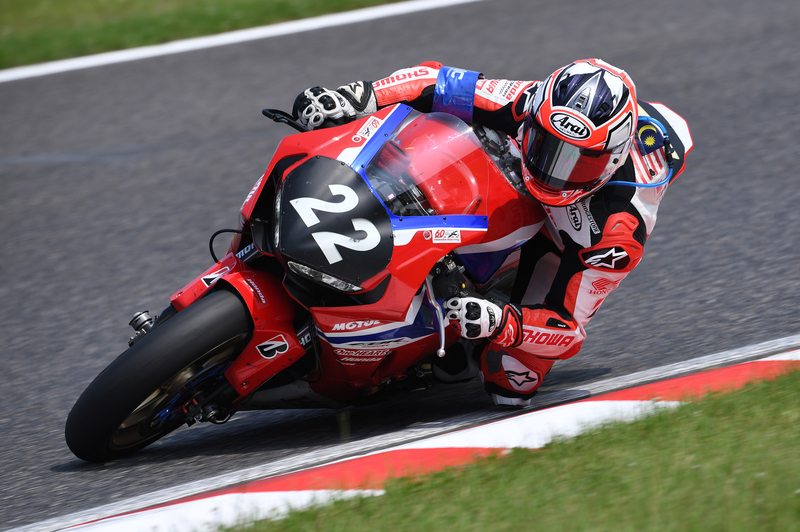 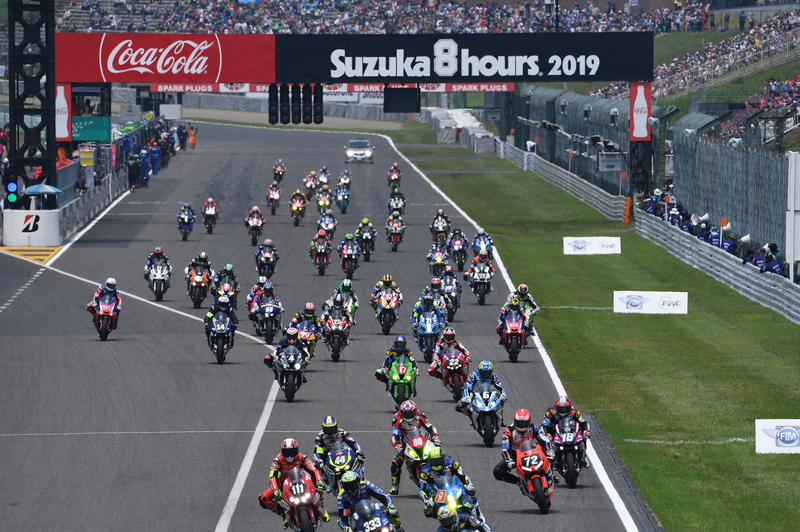 Honda Asia-Dream Racing with SHOWA riders Mohd Zaqhwan Zaidi and Teppei Nagoe overcame the challenge of a 2-rider strategy to claim a creditable 10th position finish in the 2019 Suzuka 8 Hours.

Concerns about injured Indonesian rider Andi Farid Izdihar’s ability to last the 27-lap duration had prompted the team to revise their race approach, banking on Zaqhwan and Teppei’s superior fitness level to take them through the eight grueling hours.

“Andi was able to ride, and willing to ride! But there was no doubt that he was in pain and the team worried that he may not last a full 27 laps (typical length of a rider’s stint at the Suzuka 8 Hours). If we were to send him out and he returns to the pit after a few laps, we would lose position in the race and it would have been very hard to catch up,” said Honda Asia-Dream Racing with SHOWA team manager, Makoto Tamada.

Zaqhwan and Teppei split the 8-hour ride evenly between them. Despite the shortened rest periods, the two riders were able to maintain a consistent top-15 position in the first four hours. Zaqhwan was caught in the second group during a safety car situation, and had to work doubly hard to catch up to the top-10 leaders again.

“We’ve had numerous obstacles to surmount in this race. When Andi was injured on Friday, Teppei and I were confident that we could shoulder the responsibility of the race. I’ve done it before several years ago when Ratthapong Wilairot was injured and Dimas Ekky Pratama and I had to finish the race between the two of us,” said Zaqhwan.

“The first challenge came in the form of the Safety Car. Unfortunately, I was caught up in the second group and by the time the race resumed, we were almost half a lap away from the leaders. It took a lot of effort to catch up to the front group. We also suffered a damaged shifter in the closing parts of the race, but luckily, we were able to finish well.”

The 2019 edition of the Suzuka 8 Hours finished under the red flag. Honda Asia-Dream Racing with SHOWA was the only team in the top-10 with a 2-rider strategy. Together, Zaqhwan and Teppei logged 210 laps in 7:57:12.971s.