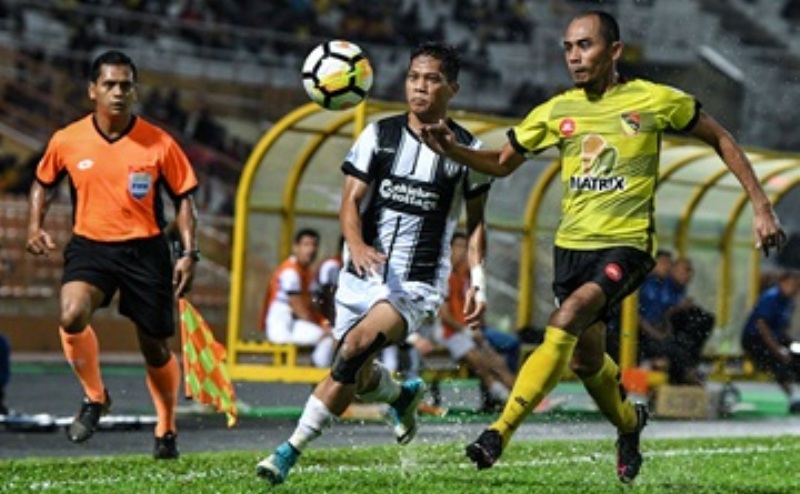 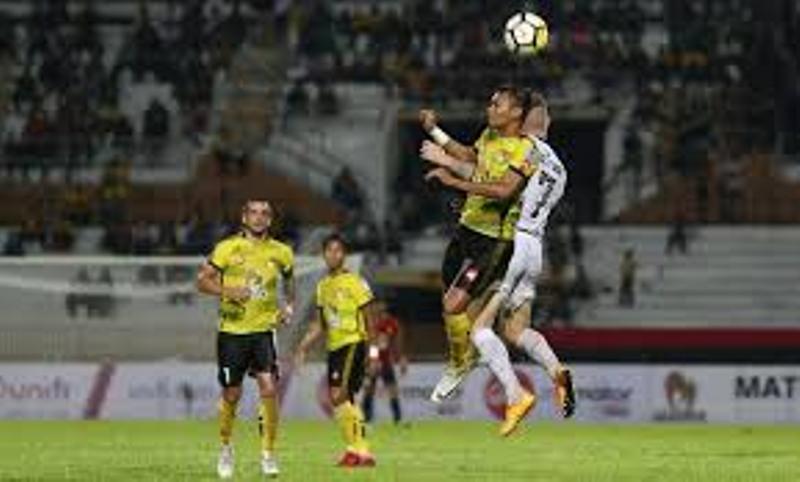 Terengganu not only got their revenge but kept their unbeaten run in the Super League with a 2-1 win over Negri Sembilan at Stadium Tuanku Abdul Rahman in Paroi on Friday.

With the win the Turtles moved to the top of table with eight points after four matches although the position may change hands when tonight’s Super League matches are played.

Champions Johor Darul Takzim are at home to Melaka United while Selangor are at home to Pahang. Both, JDT and Selangor have six points each before their matches tonight.

For Negri it was their third defeat in the league and have only three points in four matches – lying ninth in the league.

The Turtles opened scoring after 12 minutes with skipper Kipre Tchetche crossing from the left for former  international Ashari Samsuddin to piut the finishing touches – beating Negri keeper Ilham Abdullah all the way.

Negri got back into the picture when when Fakrul Aiman made it 1-1 on the night after 72 minutes with a crisp header to beat Terengganu’s veteran keeper, 39-year-old Suffian Rahman.

But that was as far as Negri went as Terengganu upped their ante and snatched the winner in the 83rd minute through Korean substitute Lee Jun-hyeob.

It was sweet win for Terengganu who lost 2-3 to Negri last year at the same venue when both sides were playing in the second-tier Premier League. – BY RIZAL ABDULLAH