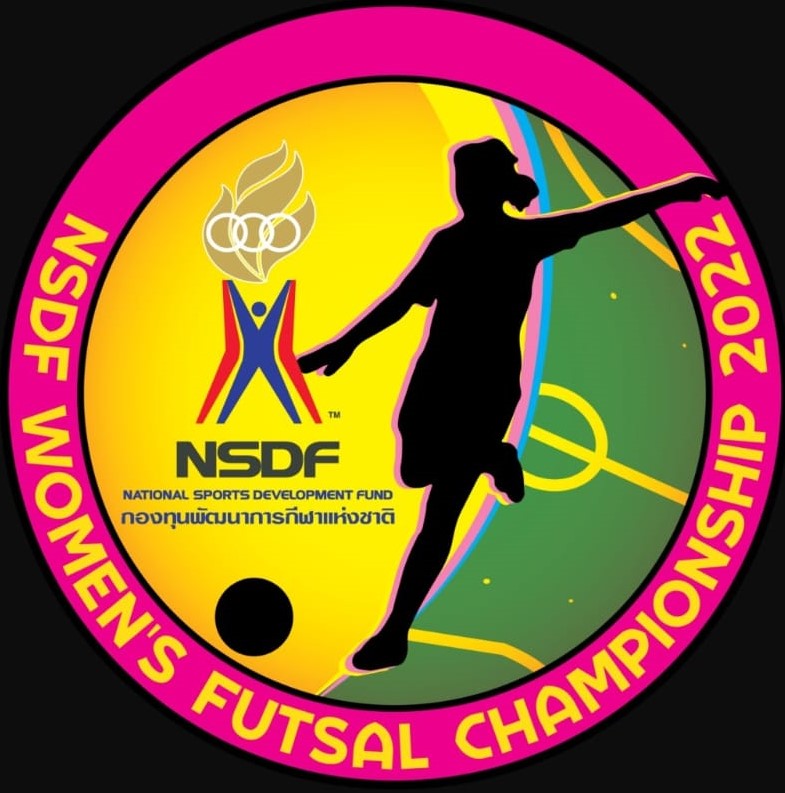 The Thailand All-Star team will take on South Perth in the opening game of the NSDF Women’s Futsal Championship on 20 April 2022 at the Eastern National Sports Training Centre in Pattaya.

The other match of the day will see the Thailand Futsal women’s national team taking on Myanmar in the second game of the day.

The NSDF Women’s Futsal Championship 2022 will see the participation of five teams where other than the Thailand All-Star, South Perth, Thailand and Myanmar, there will also be the Indonesian Futsal women’s national team.