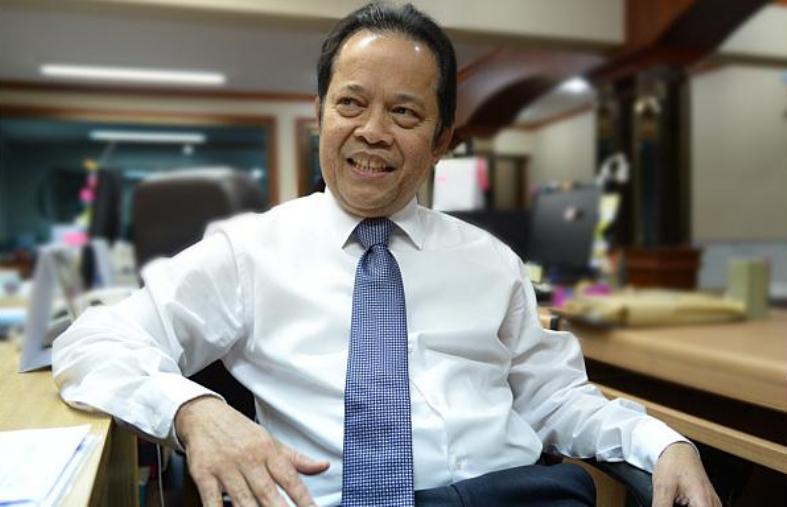 Thailand’s footballers will share a $1.7 million bonus if they take gold in the upcoming Asian Games in South Korea, the head of the kingdom’s football association said Tuesday.

The generous cash incentive has been offered for the men’s team by a Thai sports magazine publisher who is a big football fan, according to Worawi Makudi, president of the Football Association of Thailand.

“The association has tried our best to find something that will encourage and motivate them.”

The football competition, which in the men’s competition is restricted to players aged under 23, starts before the opening ceremony for the Games on September 19.

Thailand have never taken gold in football at the regional showpiece and rank 157th in official FIFA charts, below tournament heavyweights China, Japan and both North and South Korea.

Their preparations have also been hampered by the omission of key midfielder Jakkaphan Pornsai from the squad due to a clerical error.

This year’s edition at Incheon of the Asian Games, dubbed Asia’s Olympics, cost just over $2 billion to host.