Home News Others Japan sprint sensation Kiryu out after injury 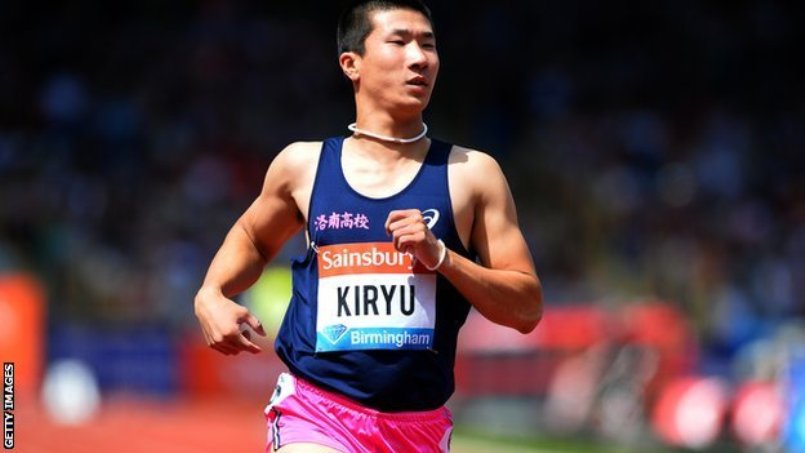 Japan’s teenage sprint sensation Yoshihide Kiryu has withdrawn from this month’s Asian Games in South Korea with a torn left hamstring, the Japan Association of Athletics Federations said on Tuesday.

A scan confirmed the worst for the 18-year-old gold medal prospect, who sustained the injury after winning a collegiate 200 metres race at the weekend, Japanese officials added.

“I’m deeply disappointed because this was the biggest competition of the year for me,” Kiryu said in a statement. “I am very sorry to let everyone down.”

Kiryu has been tipped to become the first Japanese runner to break the 10-second barrier. Koji Ito ran 10 second flat in winning the 1998 Asian Games title in Bangkok. – Agence France-Presse