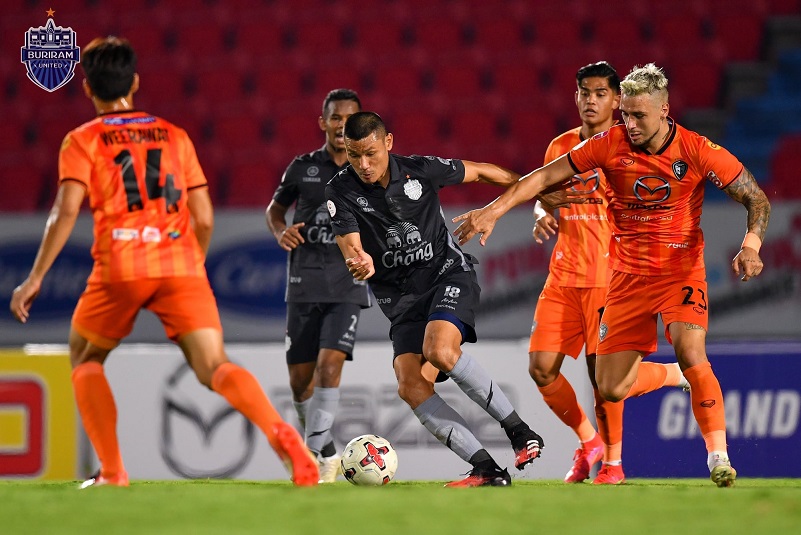 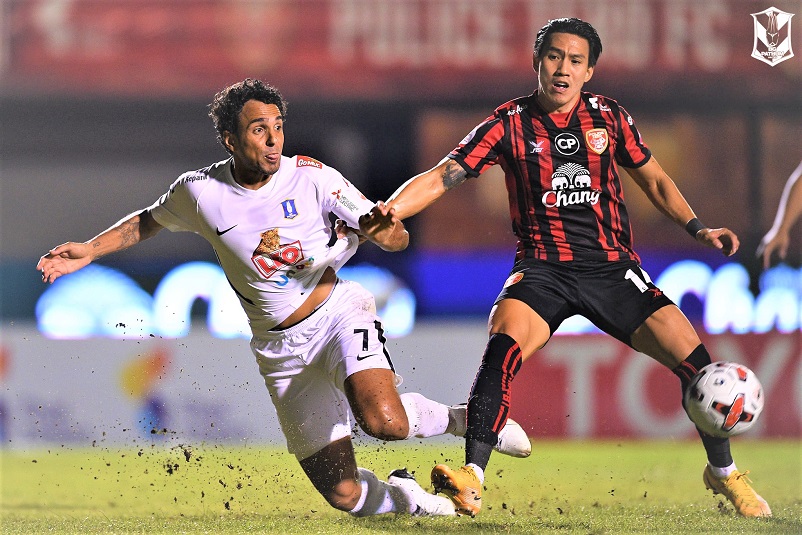 But with the number of COVID-19 cases in the country not showing signs of slowing down, the league organisers had little choice but to initiate changes.

“The FAT received a letter from the Sports Authority of Thailand (SAT) requesting to postpone the competition It is a request for us to cooperate – SAT did not prohibit. Therefore, we invited club representatives from Thai League 1 and 2 for a meeting because, under the original plan, kickoff was supposed to be at end of this month,” said Korrawee Prissananthakul Acting President of Thai League Co., Ltd.

“The resolution from the meeting was an agreement that due to the spread of COVID-19 cases with more than 5,000 people infected daily for several days, the Thai League start will be postponed for two weeks later.

“This will have minimal impact on the overall organization of the league and also the clubs. And also consideration was taken on the need of the national team.”

Korrawee explained that with the upcoming AFF Suzuki Cup set to be played at the end of the year, the plan is to have the second leg of the Thai Leagues to restart in early January and end in May 2022.