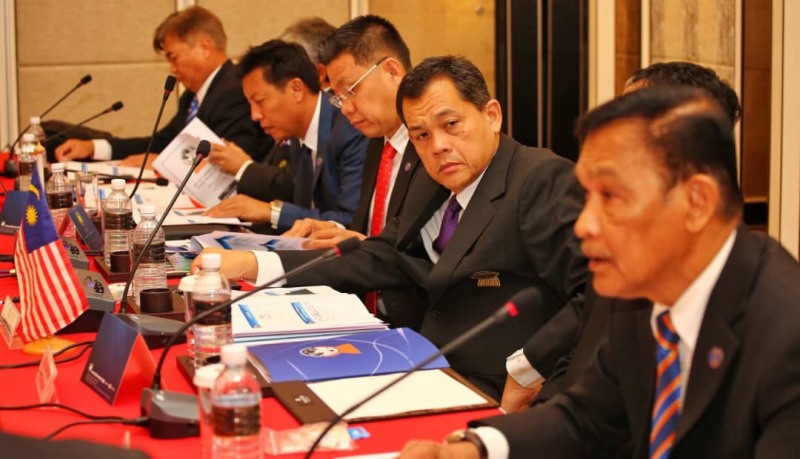 This follows the 16th AFF Council Meeting for the Session 2015/2019 that was held this morning at the Shangri-La Hotel in Kuala Lumpur.

The Vietnam Football Federation (VFF) will host the AFF U18 Boys’ Championship and also the AFF Futsal Championship in 2019.

On the other hand, the Football Federation of Cambodia (FFC) will host the AFF U22 Championship.

The host for the AFF Futsal Club Championship and also the AFF Beach Soccer Championship in 2019 has yet to be confirmed.

In the meantime, the other than observing a moment of silence for the victims of the Laos Dam Disaster and also the earthquakes in Lombok, the AFF Council also donated a total of USD 100,000.

He had earlier given USD 10,000 to Laos while the FAT of Thailand contributed drinking water to the affected areas in Laos.