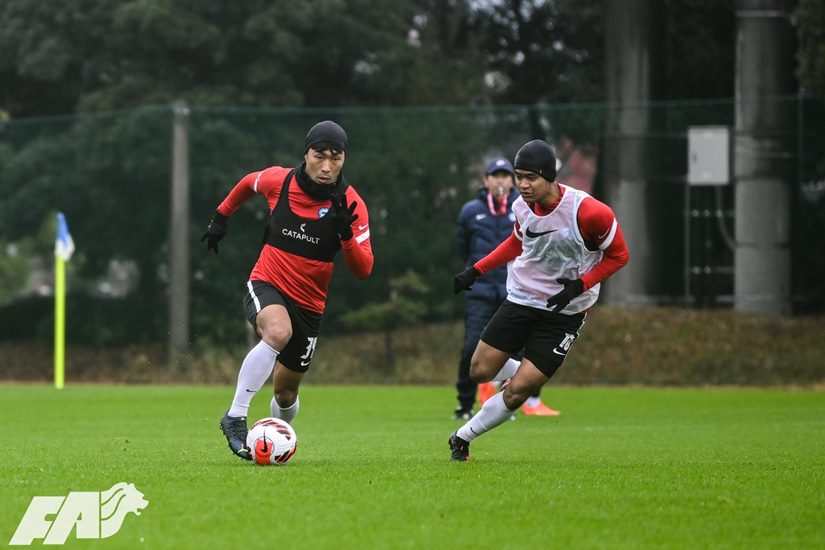 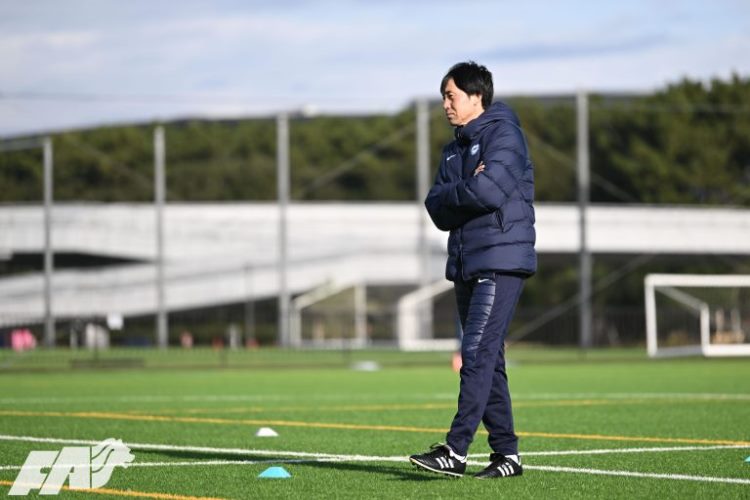 The Singapore national team arrived in Chiba, Japan on 1 December 2022 for a training camp as part of preparations for the ASEAN Football Federation (AFF) Mitsubishi Electric Cup 2022.

A limbering session was followed by a short run in the evening on the first day after checking in at the team hotel, allowing the players to stretch their limbs after a seven-hour flight.

That has been followed by nine training sessions where the Lions were put through their paces, particularly during the two days where there were double sessions each – one in the morning and the other in the afternoon.

Update from the Lions’ camp in Japan!