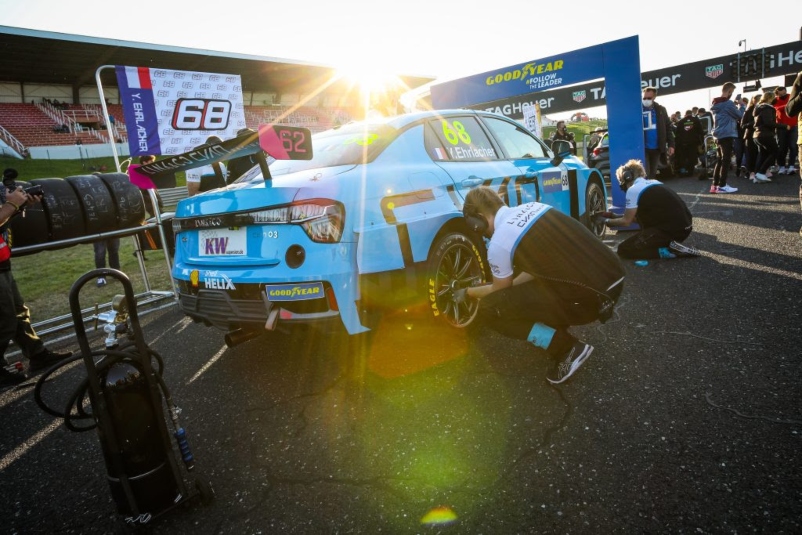 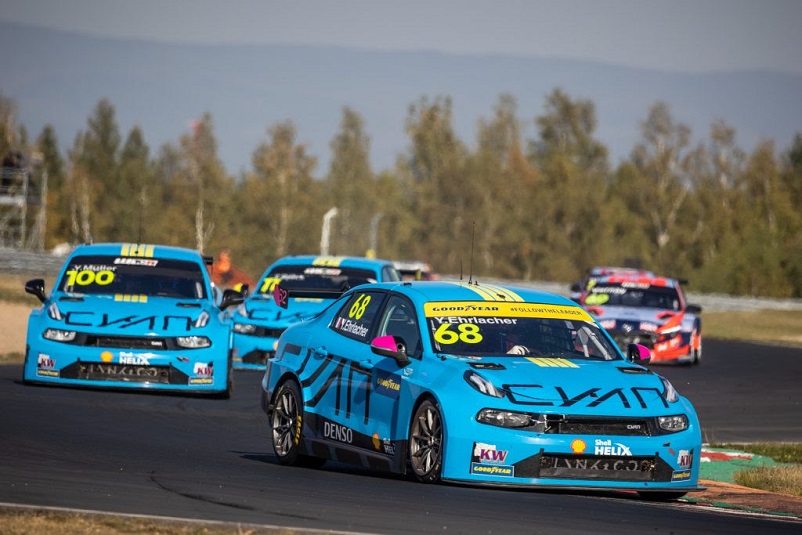 Cyan Racing Lynk & Co made it a third WTCR − FIA World Touring Car Cup for Teams’ title** in as many seasons thanks in part to the efforts of its flying Frenchmen Yann Ehrlacher and Yvan Muller as the 2021 reached its thrilling climax at WTCR VTB Race of Russia last month.

What a season it has been for Cyan Racing Lynk & Co. How deserved was the WTCR − FIA World Touring Car Cup for Teams’ title?
“It has been a really difficult season. We started in tough conditions and when we finally got the golden band on the car we never let go. I’m really happy for the team, it was a real team win.”

Of three WTCR Teams’ titles Cyan Racing Lynk & Co has won was this the hardest?
“Yeah, absolutely. The competition was super-hard with a lot of new cars coming and great teams. It was really tough from the start and we had to fight enormously for it.”

What importance do you attach to the work of your time and how you go about it?
“We work in a certain way and we constantly try to improve. The better work we do the better we can perform on track, so it’s just about coming prepared. That’s what we’ve done this season as well, and we came away with this.”

How proud are you of your team?
“Super-proud. I have an amazing team and to have Yann as one of the drivers and to see him win for the second time is amazing. I’m super-happy for all the team and super-happy for Yann.”

At what stage of the year did you feel the title was in Yann’s hands?
“You can never count on anything. We were lucky in Race 1 securing it but it could easily have gone into the second race. Coming to Sochi we were not certain. We had a good run in Adria, so for sure coming to Sochi in the lead is always nicer than chasing it, but I must say the competition this year has been super-hard. I didn’t take it for granted until the chequered flag was dropped.”

Through those races it showed that an element of luck comes into it, doesn’t it?
“Yeah, absolutely. You need to be a little bit lucky, for sure. But looking at Yann he hasn’t had a single DNF this year. I think that stands out and that’s why we’re here with the trophy again.”

**Subject to confirmation of the results by the FIA