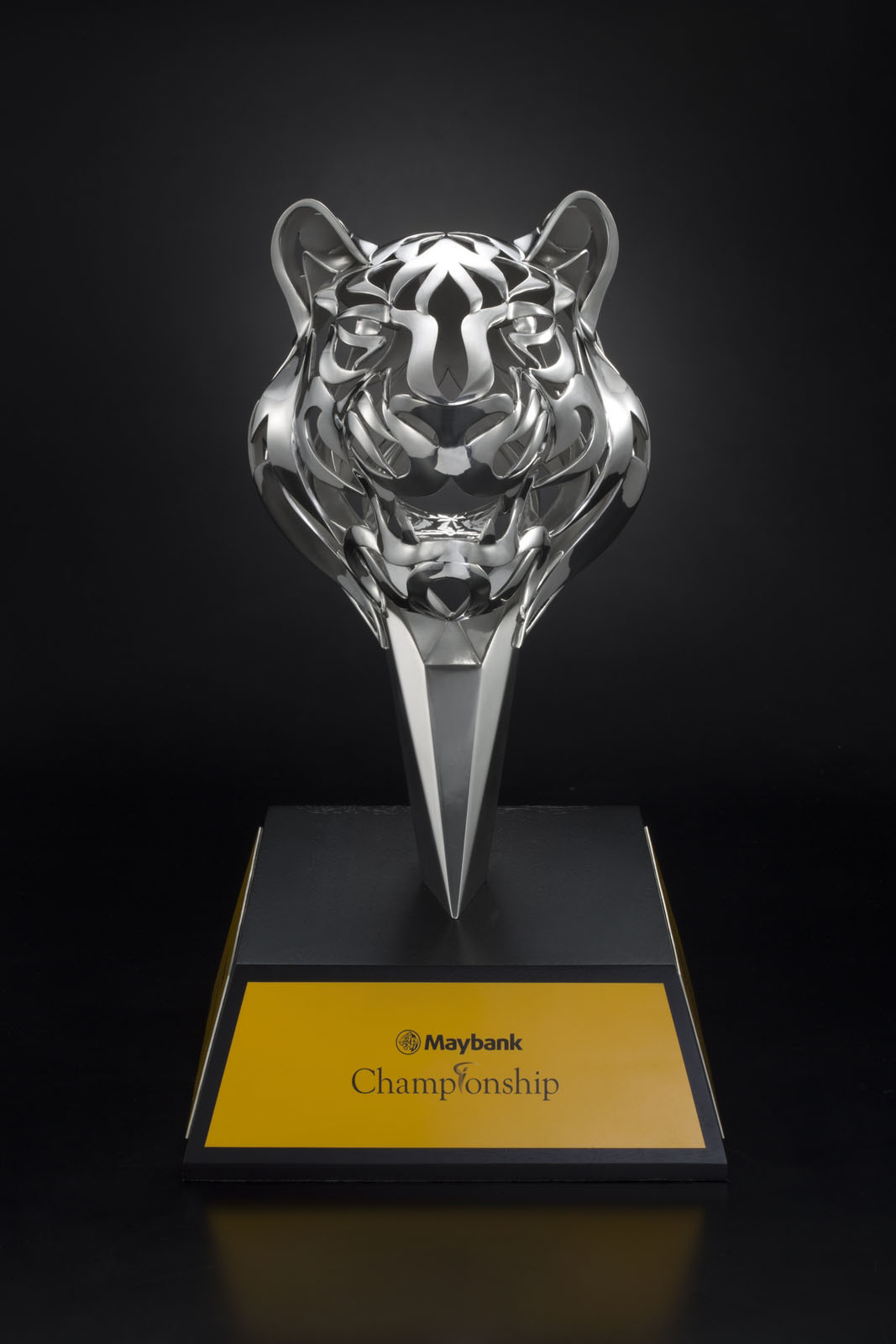 Thai star Thongchai Jaidee will play in his 200th Asian Tour event at his favourite hunting ground when the US$3 million Maybank Championship starts on Thursday.

The Thai veteran will fittingly mark a new milestone in his career at the Saujana Golf and Country Club, the venue where he won back-to-back titles in 2004 and 2005 which subsequently launched his career.

At the age of 48, Thongchai admits that he is preparing for the Seniors Tour where he is eligible to play on at the age of 50.

He is still committed and passionate about the game but will juggle between playing professionally and overseeing the Thongchai Jaidee Foundation. He also has plans to build an international school in his home town in Lopburi.

A return to Malaysia, a country which he calls ‘home’, always brings out the best in Thongchai. He will contend for the prestigious title against a stellar line-up which includes an in-form Li Hao-tong of China, Major champion Henrik Stenson and popular Thai Kiradech Aphibarnrat.

Li, who was part of Team Asia in the EurAsia Cup in Malaysia three weeks ago, is full of confidence heading into this week’s Maybank Championship after his spectacular victory in Dubai last week where he defeated four-time Major champion Rory McIlroy.

The win propelled the 22-year-old to 32nd place on the Official World Golf Ranking and became the first Chinese golfer to break into the top-50 in the world.

Shiv Kapur, who won thrice on the Asian Tour last year, hopes to continue his fine form at the Maybank Championship where his wife, Maya, and baby girl, Veda, will cheer for him outside the ropes at Saujana.

The Indian star also hopes to extend his lead on the Panasonic Swing rankings where he leads on 2771.40 points. The Maybank Championship is the penultimate Panasonic Swing event where Asian Tour players have an opportunity to shoot for a share of the lucrative bonus pool.

It feels great to play in my 200th Asian Tour event this week. I never count how many events I play so to find out about this is simply amazing. I feel very good especially when it is at Saujana and in Malaysia.

I come to Malaysia every year and this golf course and country feels like my ‘home’. I’ve won here twice but the golf course has changed now. The course is now playing longer but the most important thing to do is to keep the ball in play.

I struggled with my putting and I didn’t perform in 2017. My rankings took a huge dip last year. I want to forget about 2017 and focus this year. Honestly, my target is the seniors’ tour. I’m 48 this year so I have two more years before joining the senior’s tour.

Golf is my life and I love to play golf. I turned professional late but when I look back at my career, it looks great. The young boys in golf now are so good. They have proper training and equipment. That has made them so successful so early in their career.

It’s definitely such a big honour after last week. I gained a lot of confidence and experience, so quite happy I can be out there and in that position.

It gave me a lot of confidence and I am feeling great, especially against Rory on Sunday. I think nothing to lose and staying patient was key.

I think my game is pretty solid and I’m putting very well. This week I will just try to save some energy for the week and hopefully play well and enjoy the pressure.

It’s been really good, especially this course, if you put the ball on the fairway all the time you are going to make a lot of birdies.

Sometimes one week can change everything, I will try my best to play well this week and hopefully have a special week.

I have been playing here since I was a junior so I know this course quite well. There have been some changes but I have always felt that this course sets up good for my eye. Back in 2000, I played in the Saujana Amateur Championship and I lost in a playoff and last year I had a good finish at the Maybank Championship. So obviously, this course has a good setup for my game, not terribly long and it’s all about placing your ball on the fairways and hitting good iron shots and that suits my game more.

I think the results in Singapore was just due to a little bit of rust and didn’t have much of an off season so Singapore was just about me trying to find my game. I was struggling with my swing all week and my coach Shane (Tohl) has been helping me the past couple of days. I feel like my ball striking is back where it needs to be and from now on things will be better.

I played three weeks in a row and obviously these are tough conditions with the weather. There hasn’t really been a transition between last season and this season I’m a little fatigue. But I want to play as much as I can between now and the Indian Open.

The Panasonic Swing rankings are very important to me, I’ve altered my schedule to fit into Panasonic Swing events. It’s great to have a lead, but it just takes one of the guys behind me to win or do well this week to take over, no one is safe. It’s always nice to pursue rather than be pursued but I couldn’t have asked for a better golf course to be coming in for a Panasonic Swing event.