Home 2019 Three new faces for Thais ahead of Malaysia clash 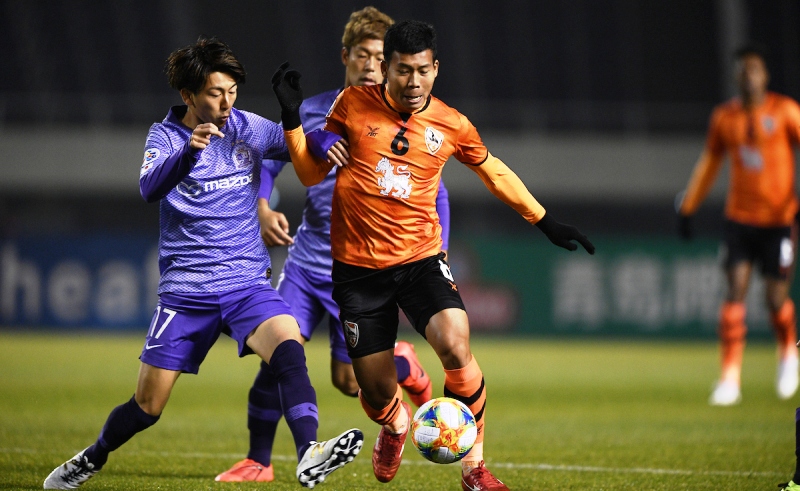 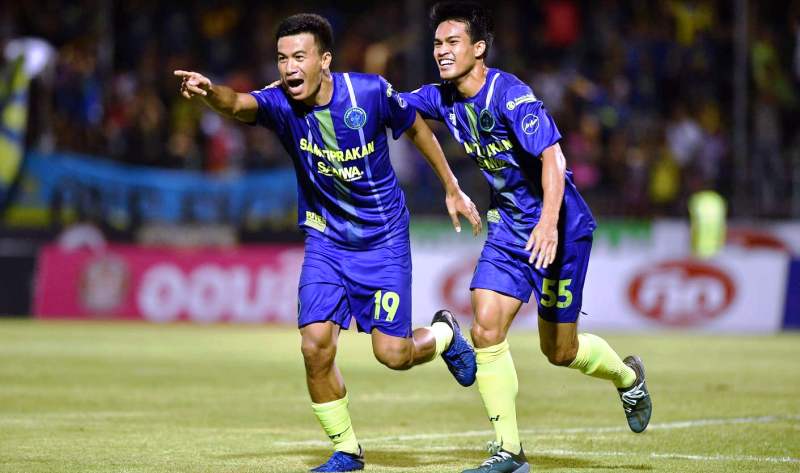 Thailand have called up three new faces ahead of their clash against Malaysia on the fifth matchday of the second round qualifiers of the 2022 FIFA World Cup.

The match against the Malaysians will be played on 14 November 2019 at the National Stadium in Bukit Jalil.

After the game against Malaysia, the War Elephants will take on Vietnam five days later in Hanoi.

Thailand currently share the top spot in Group G with Vietnam but are ahead on goal difference.

The United Arab Emirates, have six points and Malaysia three. Indonesia are still looking for their first point.