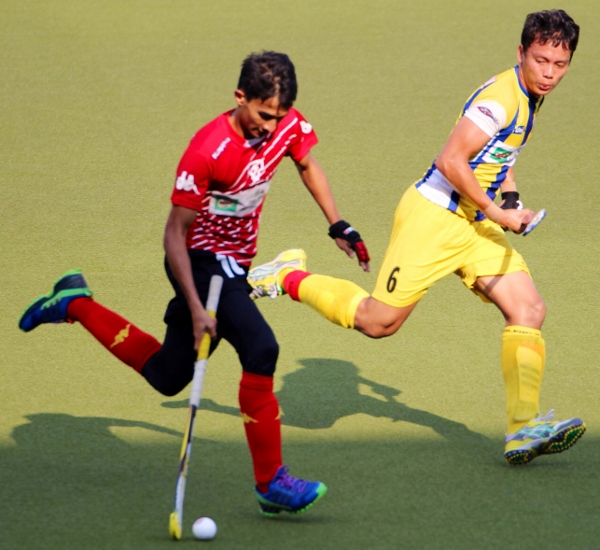 There is no denying that Thunderbolts deserve the title, especially after their 4-1 annihilation of pre tournament favourites UniKL Young Guns last Saturday.

The consistent winning performance from the sports school team shows that they have found the right mix, a strong support from the school coupled with a corporate giant, Tenaga Nasional Berhad who not only provide financial support, but expertise in the technical aspects.

“We are fortunate that we have an ally in TNB and that helps us a lot. We are grateful to them and it is a collective effort,” said coach Wan Lokman Wan Abdullah.

“We still have to defeat KLSS to win the title and I am sure it will be a formality this Friday.

“The players always knew that defeating UniKL was the key and I am glad they played to their abilities.”

Thunderbolts will now relish their chances to win the overall Milo Cup when the knockout stages begin at the end of February.