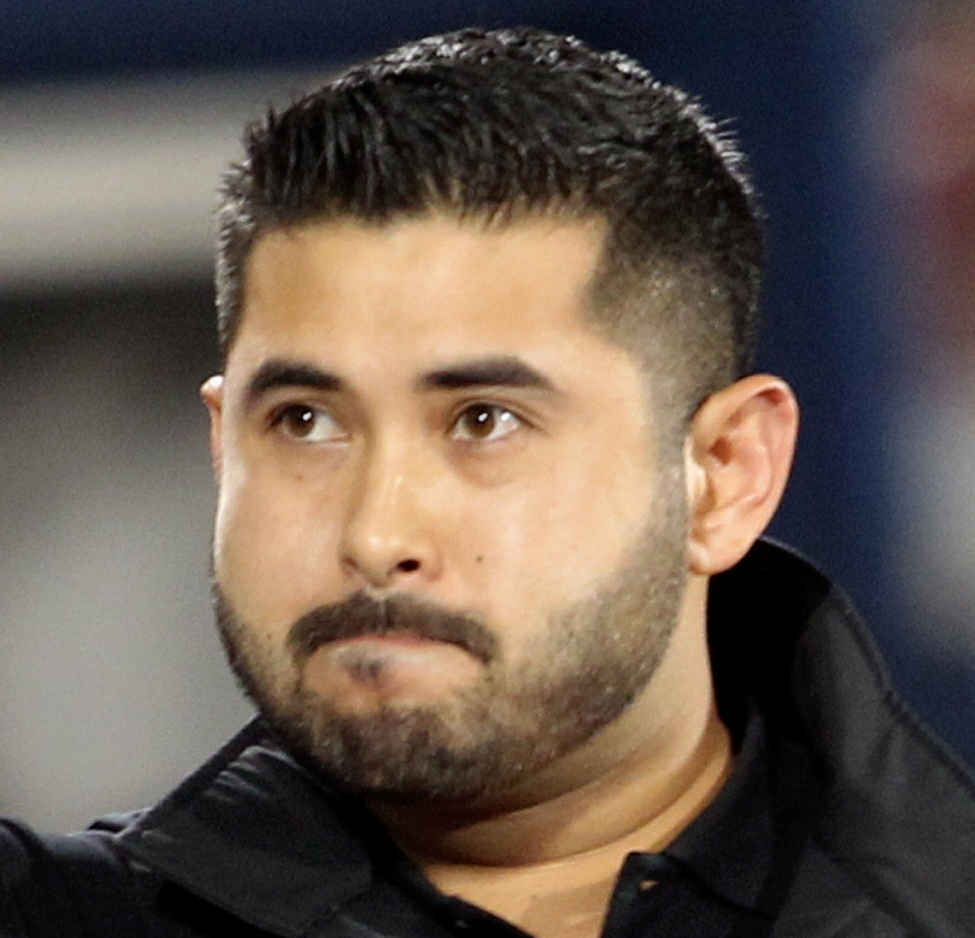 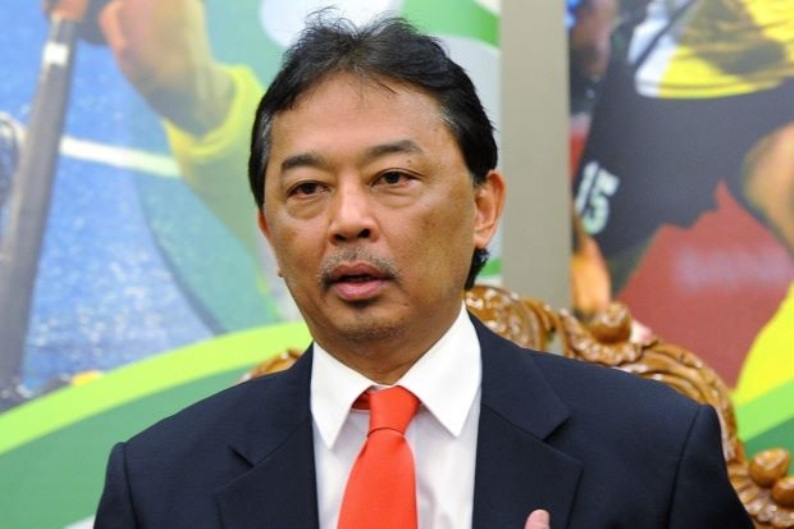 HRH TUNKU Ismail Sultan Ibrahim, the Crown Prince of Johor was never in the picture to take over as the president of the Malaysian Hockey Confederation (MHC).Incumbent MHC supremo  HRH Tengku Abdullah Sultan Ahmad Shah, the Crown Prince of Pahang revealed this to the media at a press conference in Johor Bahru on Tuesday after witnessing the presentation of sponsorship mock cheques totalling RM1.7 million for the fourth edition of the Sultan of Johor Cup Under-21 Invitational hockey tournament which will be held in October (12-19).“I like to verify here that TMJ was never in the picture. Honestly, even now when I am in Johor Bahru, TMJ never mentioned a word about the post when I met him today (Tuesday),” said Tengku Abdullah, who is now also the president of the Asian Hockey Federation (AHF) after he was returned unopposed when nominations closed on Aug 10. AHF elections are on Aug 31.Tengku Abdullah, shocked the hockey fraternity in the country when he announced on Aug 18 that he will not seek re-election as president ofthe Malaysian Hockey Confederation (MHC) when the elections are held sometime in November.However, efforts have already been made for Tengku Abdullah to stay on at least for another term although the Pahang Prince is adamant and said: “(I) need to move on”.But in the same breath was quick to say that he will not “totally abandon MHC” and promised to play his part to ensure that the sport in the country is taken to a higher level.“I have two person in mind who can take over the post (MHC president). The person who takes over must have a big heart and deep pockets.”Despite Malaysia’s disastrous outings in the World Cup in The Hague, Holland last December, finishing 12 and last without registering a single and a poor seventh placing in the recently concluded Commonwealth Games where Malaysia even suffered a humiliating 4-2 defeat to Trinidad and Tobago, Tengku Abdullah still has faith in the hockey team.“We have the material and our target is to at least reach the final in the Asian Games (in Incheon, South Korea next month).