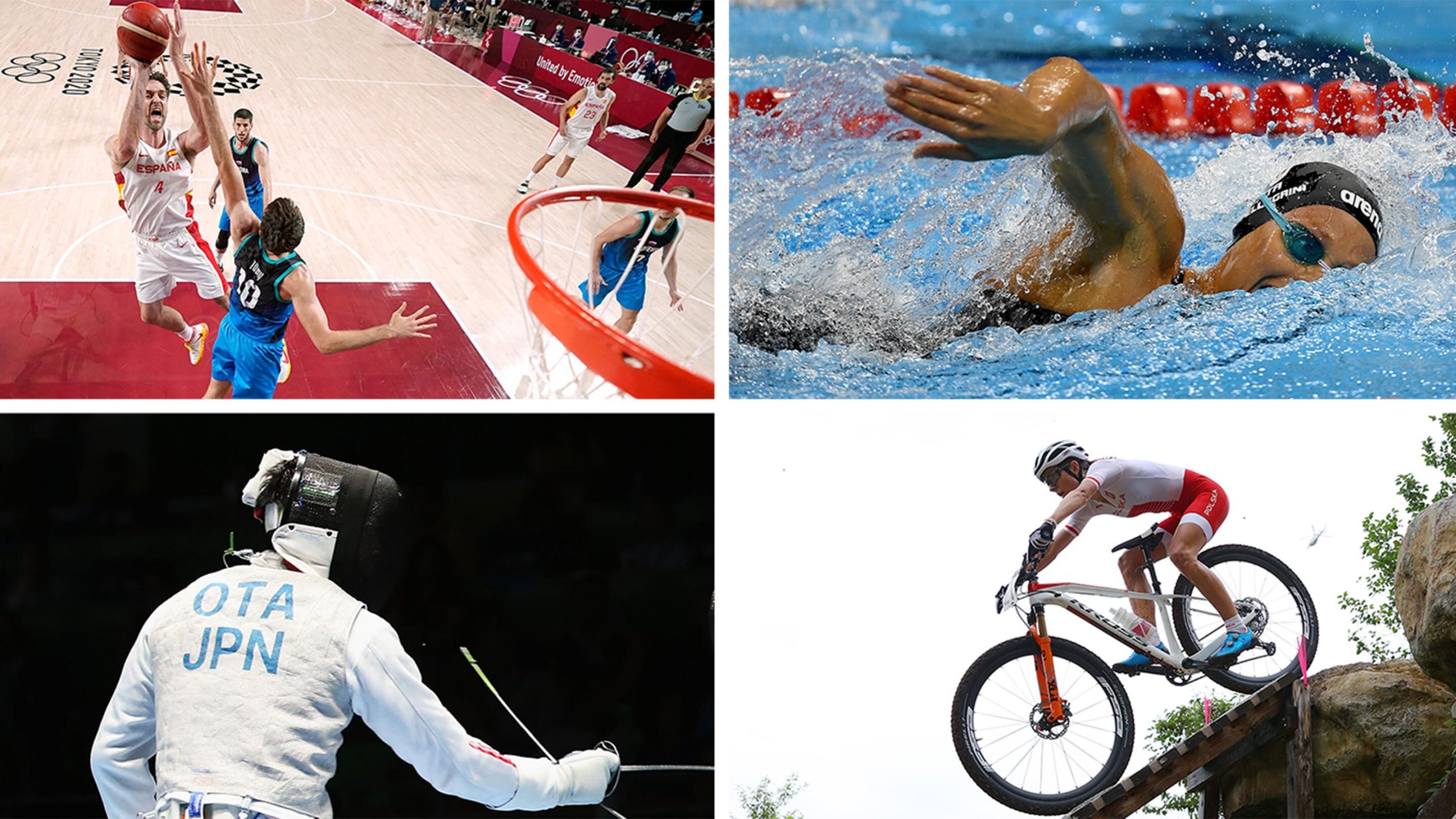 With the highest number of voting stations for any IOC AC election, athletes had the opportunity to vote in 11 locations, including the Tokyo Olympic Village, satellite villages and other official Tokyo 2020 accommodation sites. In total, 30 candidates, from 30 different countries and representing 19 sports, stood for election.

IOC AC Chair Kirsty Coventry remarked: “It is fantastic to see the high turnout of athletes participating in the Athletes’ Commission election. We had an impressive list of candidates, and I want to thank all of the candidates for putting up their hands to represent athletes from around the world. Congratulations and welcome to the four new members. The work and responsibility of the Commission is as important as ever to represent and support athletes in all stages of their lives. With these new members and those already on the Commission, I know that the IOC Athletes’ Commission is in very good hands to build on the great work done over the years. Remember, you now represent all athletes from around the world, so do your best to better understand all viewpoints, listen, act and support them to the best of your ability.”

The results of the elections can be found here.

IOC AC Chair Kirsty Coventry, Vice-Chair Danka Barteková, Tony Estanguet and James Tomkins OAM, elected by their peers during the Olympic Games London 2012, have completed their terms on the Commission. In addition, an appointed member of the Commission, Stefan Holm, is also ending his term. During their tenure, these athletes have played an integral part in strengthening support for athletes within the Olympic Movement as well as the development and implementation of Olympic Agenda 2020.

A new Chair and Vice-Chair will now be elected by the IOC AC members on 6 August, with the Chair also set to become a member of the IOC Executive Board, representing athletes at the highest level within the IOC.

About the IOC AC