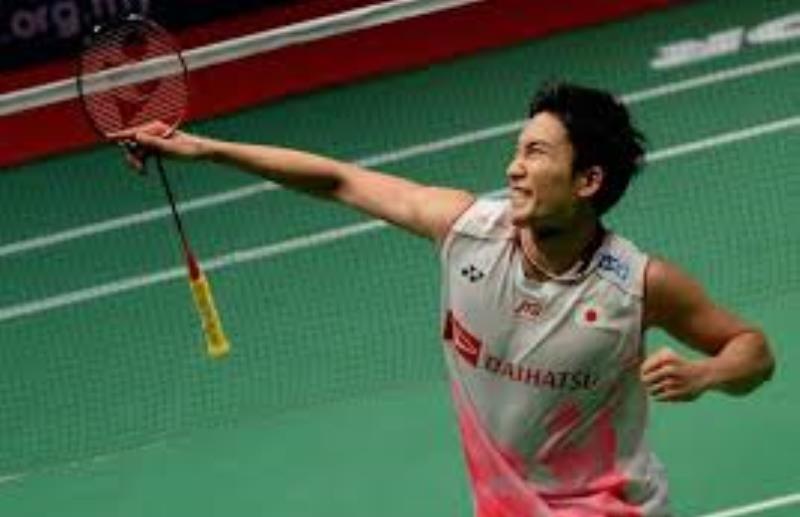 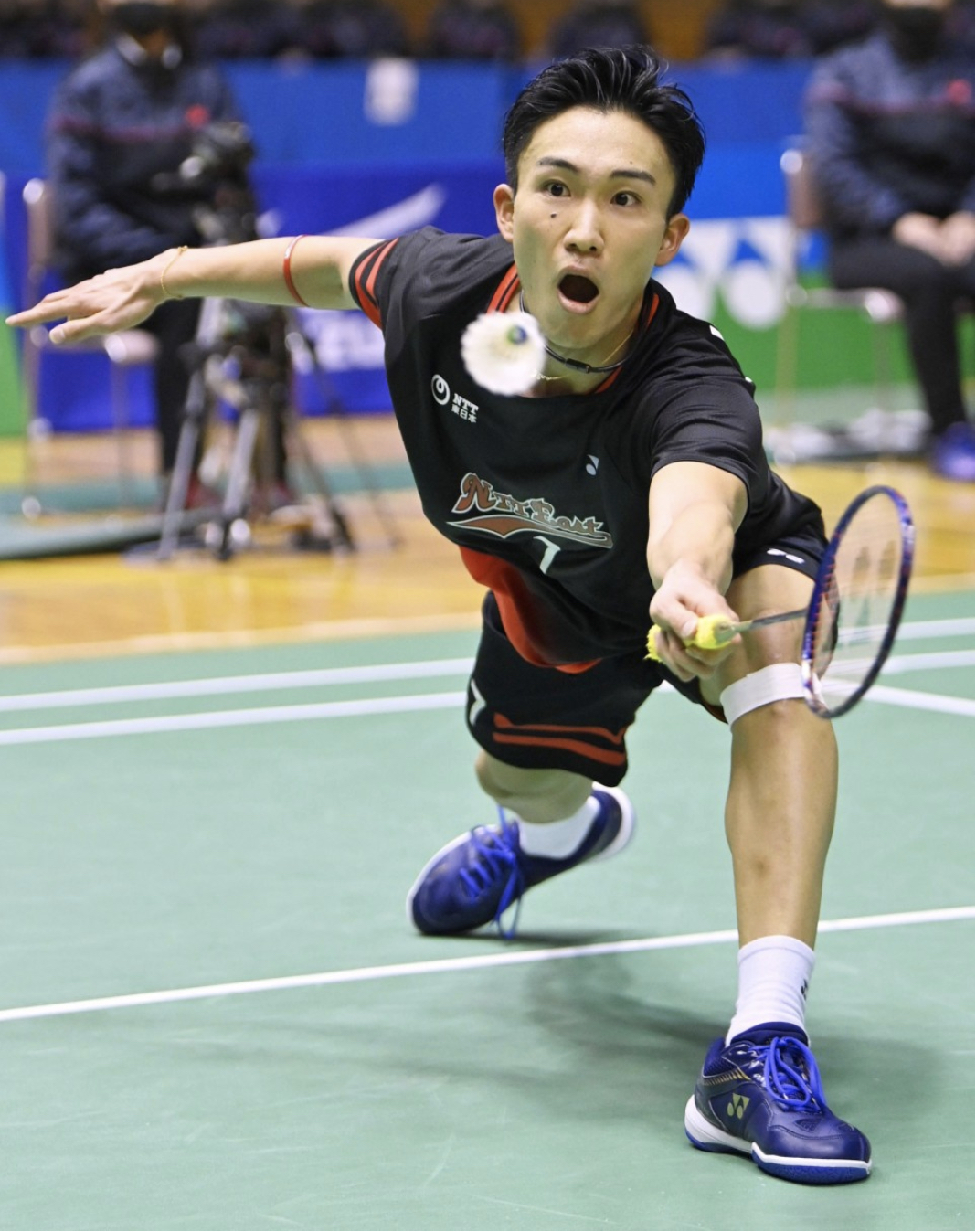 The lack of tournaments in the lead-up to Tokyo 2020 means he did not have the chance to work on his match fitness and sharpness but Kento Momota is relaxed going into the first Olympic Games of his career.

The world No.1 has had a topsy-turvy few months, with an accident en route to the airport after winning the PERODUA Malaysia Masters last year derailing his season long before the coronavirus intervened. Upon returning home, he suffered double vision in training and underwent surgery on a fractured eye socket.

Momota’s winning return to competition at the All-Japan National Championships in December after almost a year out earned him a Laureus World Comeback of the Year nomination but another mishap quickly followed.

The two-time world champion was forced to sit out the Asian Leg just a few weeks later as he returned a positive COVID-19 test at the airport before leaving for Bangkok. In March, his YONEX All England Open journey ended in a surprise quarterfinal defeat to eventual winner Lee Zii Jia.

These experiences have made the 26-year-old stronger and wiser – a much fitter Momota now “feels really good” going into Tokyo 2020.

“The area I’ve really grown is mentally. I’ve had to deal with a lot of difficulties, and the fact I’ve worked hard to get here gives me confidence going into the competition.

“I haven’t been able to fully grasp the characteristics and styles (of my main rivals), but it’s the same for them. Everyone is in the same boat, so you need to focus on playing your game as best you can.”

Momota looks at his loss in Birmingham as a blessing in disguise.

“It was important to experience the feeling you get in a real match,” he said.

“There were no fans in the arena and it felt lonely. I couldn’t concentrate and couldn’t settle, so I’ve paid attention to that in practice.”

Momota, who missed Rio 2016 through suspension, feared he might never play at an Olympics after COVID-19 forced the postponement of the Games last year.

“It was on the news they might be cancelled; I thought a lot about how I might not be able to play at the Olympics,” Momota admitted.

“But a lot of people have worked hard to put the competition on, and I’ve just tried to block out the noise and put everything into the things I can control.”

Top seed Momota has been drawn into Group A alongside Timothy Lam and Heo Kwanghee in Tokyo. – olympics.bwfbadminton.com