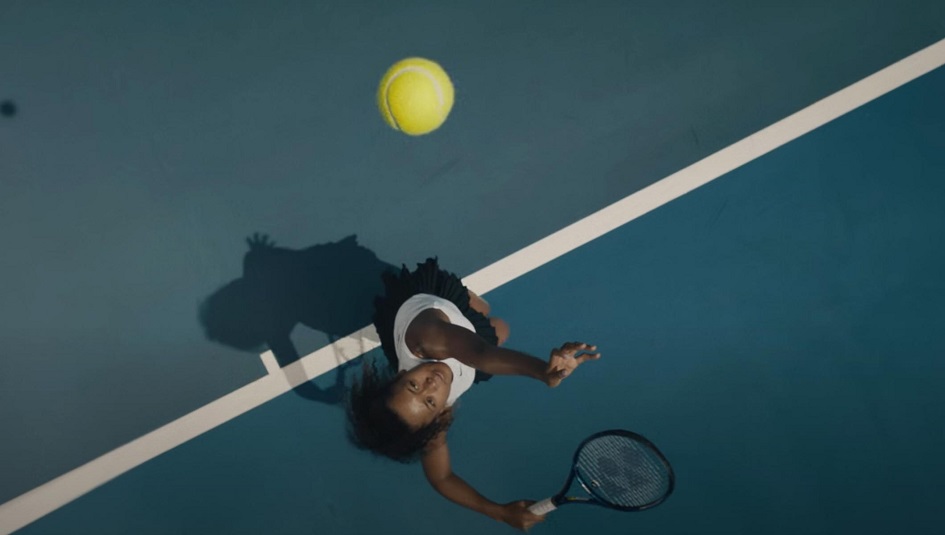 The International Olympic Committee (IOC) launched the latest story in its “Stronger Together” digital campaign, featuring tennis superstar Naomi Osaka, as she prepares to make her Olympic debut later this month. The video is the third amongst a series of five first-person, athlete narratives intended to build excitement for the upcoming Olympic Games Tokyo 2020. Osaka’s video follows Tony Hawk and Usain Bolt, each echoing the broader message that we are “Stronger Together.”

Ahead of her participation in Tokyo 2020, Osaka says, “People might think I’m quiet. Different. That I don’t fit the box of what an Olympian should be. But I’m proof that the definition is bigger than people think.”

Osaka also delivers a deeply motivating message, “I want to inspire the girls out there watching right now. The ones that some people think are too different. Too quiet. Too something. And if we don’t fit that expectation of what people think we’re supposed to be, good! That just means we’re the ones who get to change it.”

The Naomi Osaka story is part of the IOC’s “Stronger Together” campaign, which celebrates the strength, resilience, and determination of athletes to bring hope, unity and inspiration to people around the world. The initial campaign story featured world renowned athletes, including past, present and future Olympians Usain Bolt, Andre Degrasse, Yusra Mardini and Nyjah Huston; it also included skateboarding icon Tony Hawk before the sport’s Olympic debut. The debut Stronger Together campaign video is also available at #StrongerTogether – YouTube.

IOC Digital Engagement and Marketing Director Christopher Carroll said, “Naomi’s powerful message encourages girls around the world to embrace what makes them different and change expectations. She is proof that the definition of an Olympian is more diverse than people think, and the tremendous resilience she has demonstrated is an inspiring example for people everywhere.”

Centred around a people-centric message of Stronger Together, the digital campaign emphasizes the IOC’s belief in solidarity that the world only moves forward when it moves together, and the power of the Olympic brand to unite people, communities, and nations across the globe.